OnlineCasinoGames.com » Articles » Nevada Gaming Control Board Has A New Chief of the Enforcement Division
Articles 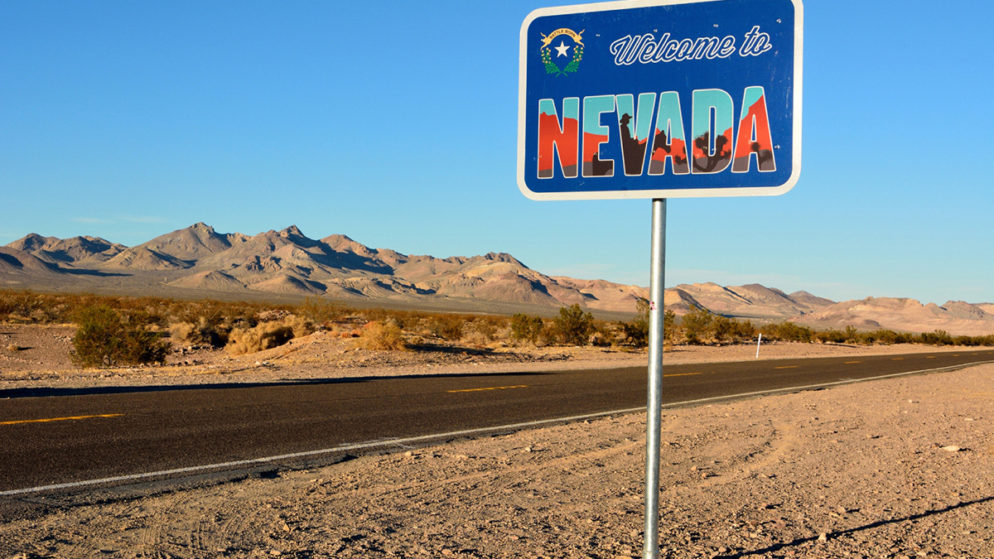 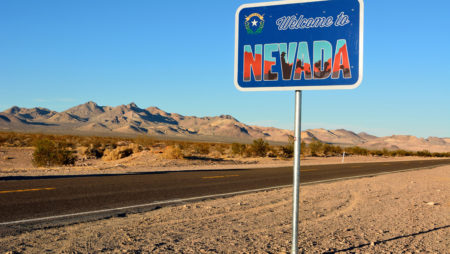 The Nevada Gaming Control Board announced Thursday that Deputy Chief Kristi Torgerson would assume the Chief of the Enforcement Division on October 31, 2022. Chief James Taylor is departing the Board after 27 years on October 30. She will replace him.

“Deputy Chief Torgerson’s excellent record with the Gaming Control Board, the military, and federal law enforcement should instill Nevadans with confidence in the safety and integrity of gaming as she begins to oversee the Enforcement Division,” stated Chairman J. Brin Gibson.

“As gaming enforcement has expanded from chip theft and slot machine manipulation to worldwide cybersecurity threats, Deputy Chief Torgerson will fight to protect the safety of Nevada’s citizens and tourists, as well as the continued economic advantages of the gaming sector to the Silver State,” he said.

The Nevada Tax Commission established the State Gaming Control Board to pursue a strategy to eliminate negative aspects of gaming in Nevada and to establish guidelines for obtaining a gaming license and operating a gaming enterprise.

The Board was also tasked with establishing guidelines for all tax reports that gaming licensees must submit to the state.

The Nevada Gambling Commission was founded on current-day gaming concepts. It comprises five members, all of whom are nominated to four-year terms by the Governor, one of whom is the Chair. The Commission is composed of members who serve part-time.

The Commission is primarily responsible for acting on the Board’s licensing recommendations and deciding on work permit appeals. The Commission has the jurisdiction to grant, deny, revoke, suspend, or restrict any gaming license.

The Commission is also responsible for establishing guidelines for administering and enforcing state gaming legislation.

When the Board believes that a gaming licensee should be revoked, the Board functions as the prosecution, and the Commission acts as the judiciary in determining whether sanctions should be imposed.

Torgerson Up to the Task

Torgerson has worked with the Nevada Gaming Control Board for over 25 years, beginning in January 1997. She was selected as the Enforcement Division’s deputy chief in 2019.

Gibson is certain that Torgerson’s vast experience in law enforcement and with the Board will prove beneficial when she begins her new position at the end of October.

The Enforcement Division, which has five facilities around the state and is open 24 hours a day, seven days a week, will now be under Torgerson’s supervision.

She had previously served as an interrogator and counterintelligence agent for the United States Army.

She served with the FBI’s Joint Terrorism Task Force for two years following the terrorist attacks on the World Trade Center on September 11, 2001. This period was hectic and challenging.

Additionally, the Division conducts a background check on every applicant for a work permit and collects data on organized criminal groups.

The Enforcement Division of the Nevada Gaming Control Board is responsible for various responsibilities. One of its primary responsibilities is investigating criminal cases involving gaming establishments in the state and violations of gambling regulations.

The Enforcement Division is also responsible for resolving disputes between licensed gambling enterprises in Nevada and their consumers.

In addition, the Enforcement Division is responsible for maintaining the List of Excluded Persons, often known as “The Black Book.”

Chairman J. Brin Gibson stated that minor offenses like chip theft and slot machine manipulation are no longer the only ones penalized by the law in the gaming business. On a worldwide scale, the Enforcement Division investigates significant crimes such as hacking, money laundering, and other offenses.

Gibson is certain that Torgerson’s expertise in law enforcement and on the Board will be beneficial when she begins her new post at the end of October.