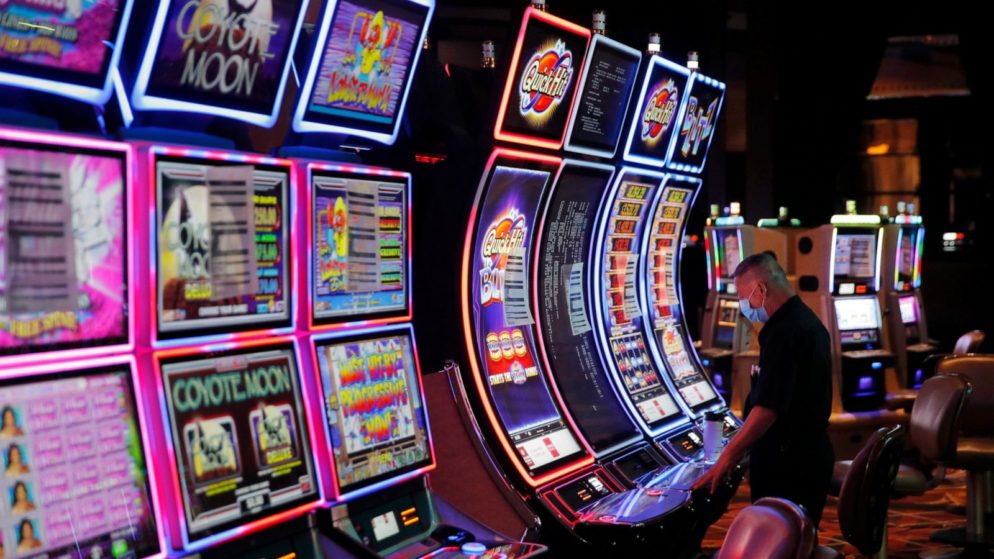 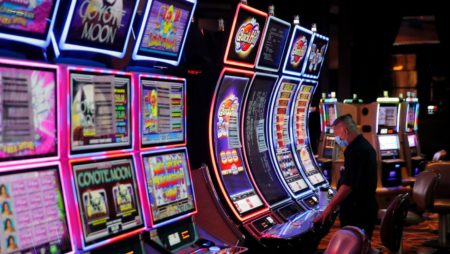 Recent major hotel and casino building proposals on the Las Vegas Strip have mostly focused on the North Strip, between the Stratus and the Wynn Resort complexes, according to industry sources. This would be huge news for the strip.

The gaming and hospitality titans must also battle with a diverse range of other entertainment options that attract people away from their facilities, such as an NBA/NHL-quality arena, music venues, numerous virtual reality experiences, and even a massive Ferris wheel with onboard bars.

It is expected to open later this year, and it is possible that it may siphon some business away from the MGM and Caesars properties. In addition, real estate developer Siegel Group has bought 10 acres on the North Strip with intentions to establish a hotel/casino concept on the property.

In addition, a multi-billion-dollar NBA-ready facility is being built on the North Strip, which might lure either an expansion club or the relocation of an established team. In addition to a hotel/casino component, the project is expected to contain a retail component that would lure even more customers away from the Central and South Strip casinos.

With all of the attention being paid to new construction on the North Strip, the majority of the discussion regarding changes on the Central and South Strip has been on Caesars Entertainment Corporation potentially selling its Planet Hollywood Resort and Casino or another property. Another significant new initiative, on the other hand, has just come to light that will directly compete with Caesars and MGM on their own territory.

Additionally, the Aria, Vdara, and Waldorf Astoria Las Vegas hotels, as well as upmarket Shops at Crystal and the Veer Towers condominium complex, are all within walking distance of the property, which is located on the southeast intersection of Las Vegas Boulevard and Harmon Avenue.

Ownership of the 6-acre land is expected to be paid for by Fertitta, the CEO of Fertitta Entertainment, for $200 million. The site now comprises a Travelodge motel, retail, and restaurant space.

Spectrum Group Management is the company that now owns the property. Although a source said that Fertitta plans to finish the transaction within a few months, it is not clear whether or not the sale has been finalized.

In the study, it is stated that Fertitta’s proposed development site is located adjacent to a 9.5-acre plot held by Grindi Capital, which is currently constructing a retail complex.

Fertitta, who, according to Forbes, is presently worth $5.7 billion, bought the Rockets in October 2017 for a total purchase price of $2.2 billion. His other business ventures include the ownership of restaurant brands such as Landry’s Seafood House, Bubba Gump Shrimp Co., and Saltgrass Steak House, in addition to the Golden Nugget. In 2010, he purchased Landry’s for $1.4 billion, bringing the company private.