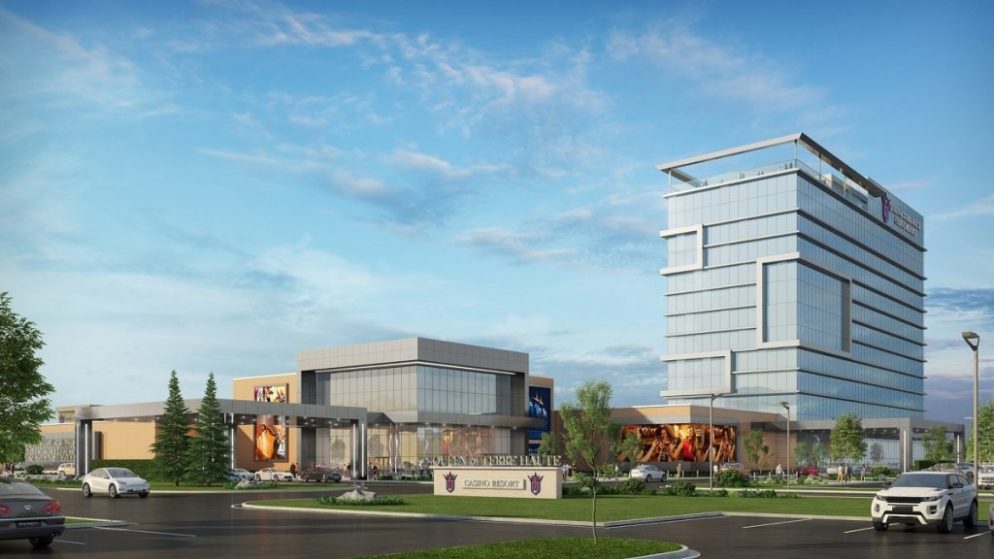 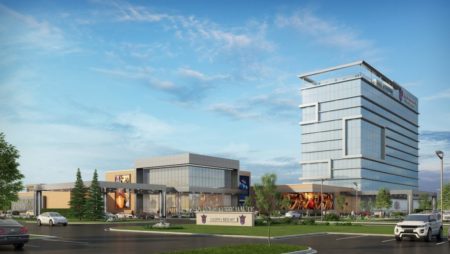 Since 2017 a casino has been in the works in Vigo County, Indiana. However, it has not been a smooth ride to inception, as there have been multiple roadblocks in the way.

With multiple speed bumps throughout the journey, the casino faces one last hurdle before opening. Many thought that the casino would be built by the end of this year. However, the ground has still not been broken yet.

To start, Full House Resorts had some unused gambling licenses and wanted to move them over from another casino that they were running. The idea was to create another casino in Terre Haute, Indiana, which is ripe for a casino location as a college town on a major interstate.

In 2017 the idea stalled in the General Assembly and the idea was thwarted. This did not stop Full House Resorts from pursuing the concept however, as in 2019, the idea of a casino in Terre Haute reemerged.

The Terre Haute Chamber of Commerce announced the project with an entire initiative and web design.

However, this was not with Full House Resorts, but Spectacle Entertainment formed a year prior in 2018. Spectacle had obtained two licenses in Gary, Indiana but wanted to split that and keep one resort in Gary and move the other to Terre Haute.

The state analyzed whether a casino would be feasible in Terre Haute and the findings were remarkable. The state had estimated that 800,000 to 1.1 million people would visit the casino a year, generating up to $105 million in annual revenue for the area.

On April 24, 2019, the Indiana House approved the gaming bill, and as a result, Spectacle can use its license from Gary to move a casino to Terre Haute. The governor shortly followed by signing the bill into action. All of this needed to happen because Spectacle had long been a riverboat casino and needed to get clearance to move a casino inland.

Things were moving well as Spectacle made their bid, and the Vigo County voters approved a casino. They raised $162,200 to push the casino forward, and after the voting, Spectacle was the only casino that put forth a bid for the casino in Vigo County.

The Indiana Gaming Commission was set to hold a February 7 meeting to consider Spectacle’s application. At this point, all arms pointed toward it being formally approved for construction on that date.

On January 24, the Gaming Commission opened an investigation into Spectacle Entertainment and announced that the February 7 meeting would not go as planned.

The Gaming Commission uncovered that some of the general counsel of Spectacle was involved in a money scheme in 2015 to fund a campaign funded by money they took from their last company. This was not something that happened while they were at Spectacle.

The casino is put on hold for a few months and then is revived as a Terre Haute businessman creates a gaming company and revives the effort. In the new plan, Terre Haute received four bids on a casino and eventually settled on the bid by Churchill Downs.

Currently, the bid is pending the $5 million licensing fee to be paid by Churchill Downs, but all signs point to it being done soon. Full House gaming filed a complaint but was shot down very quickly as the original bidder for the casino.

By January or February of 2022, the residents of Vigo County should have some closure on the casino and its efforts to be constructed.