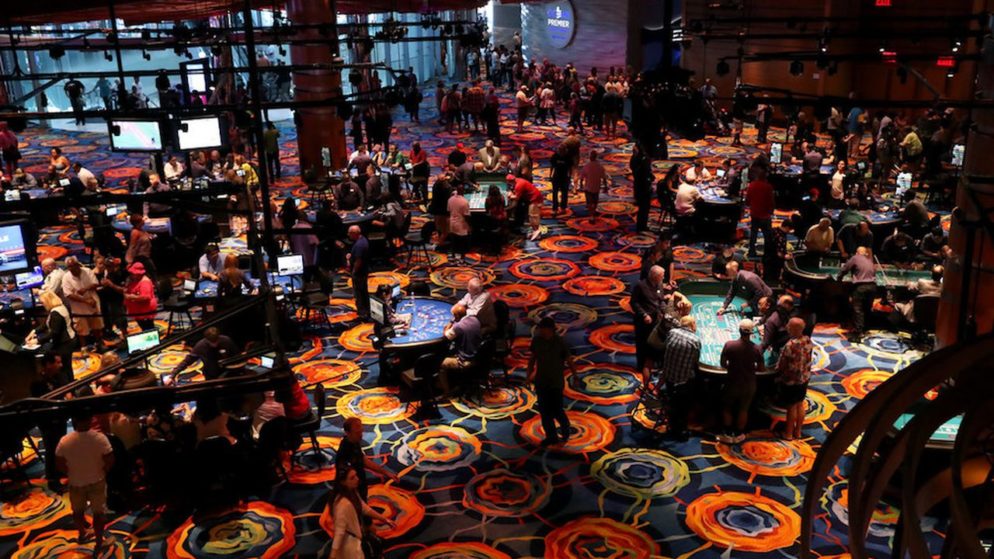 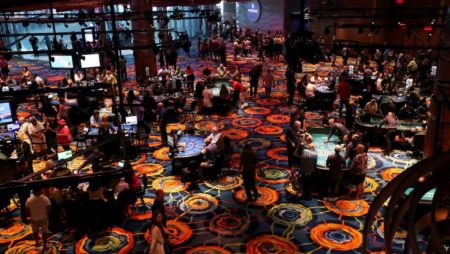 According to figures that were released on Monday, New Jersey’s casinos, horse tracks that offer sports betting, and the online partners of both types of gambling outlets won a combined total of $422 million from gamblers in the month of April. This represents a 20 percent increase from the previous April.

And the casinos’ core business, revenue won from in-person gamblers, surpassed the level it had reached in April 2019, before the coronavirus pandemic hit. This is an encouraging metric for Atlantic City’s brick-and-mortar casino industry, whose revenue has been struggling to rebound from pre-pandemic levels.

These figures do not take into account the revenue that was gained by the tracks at horse races; such information is reported separately to a different organization. This could cause an underreporting of the figures, which would be better for the casinos.

What Casinos led the Charge?

The nine casinos in New Jersey together gained $235 million from in-person gamblers in April, which is up 24 percent from the previous year and surpasses the $207 million they received from in-person customers in April 2019. The figures were issued by the New Jersey Division of Gaming Enforcement.

Five of the individual casinos were able to outperform their totals from April 2019, while the other four fell short. On the other hand, April 2022 included one additional Saturday compared to April 2019, which contributed to some of the improvements.

As has been the case over the last few years, a significant portion of the growth can be attributed to the two newest casinos, which are the Hard Rock and the Ocean.

What Casinos Grew the Most?

The Borgata was the casino that brought in the highest revenue in April, with a total of $61.6 million. This figure represents a nearly 60 percent increase over April of last year when pandemic operating limitations were still in effect.

The president of Hard Rock, Joe Lupo, stated that their establishment had the greatest percentage gain in income compared to April of this year. The income from online gambling reached $136.8 million in April, representing a year-over-year increase of 27 percent and a month-over-month increase of $100 million.

In April, casinos and racetracks took in almost $927 million worth of wagers on various sporting events. They retained $50,3 million of the sum as revenue for themselves.

Casino executives argue, however, that the state’s stated revenue from sports betting and online gambling can be deceptive. This is because as much as 70 percent of the money from these activities must be paid to a third-party partner, such as an information technology partner or sportsbook.

There was a total of $1.6 billion in income generated from gambling and sports betting at casinos, racetracks, and other venues during the first four months of 2022. Over the course of that time period, income from casinos open to the public totaled $848 million.