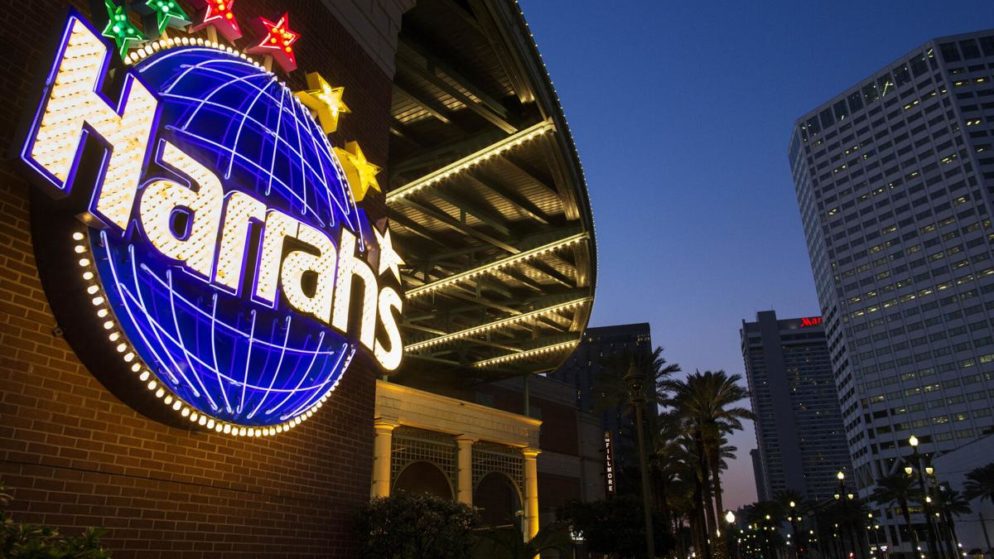 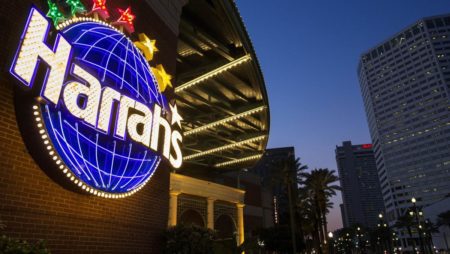 In New Orleans, a regional power outage predicted to last for days covered the city in darkness Sunday as the hurricane blasted through the area.

According to nola.com, the outage happened as the utility tower close to Avondale collapsed into the Mississippi River. Avondale is southwest of downtown New Orleans, on the opposite side of the river.

Transmission lines broke down across the area, switching off the power in four Southeastern Louisiana communities. Throughout the region, one million individuals were left without electrical power early Monday, a day after Category 4 Hurricane Ida blasted ashore.

With continuous winds of 150 mph, the hurricane banged into Louisiana at Port Fourchon south of New Orleans just before Sunday noon. It is the fifth-strongest hurricane ever to strike the mainland US.

It roared ashore on the same day as fatal Hurricane Katrina 16 years earlier.

According to nola.com, one man was killed in Ascension Parish when a tree hit his home between Prairieville and Gonzales in the Duplessis. This area is east of Baton Rouge.

A complete picture of the overall damage was expected to emerge as emergency crews spread out along the coast on Monday.

On its website, Harrah’s New Orleans Hotel and Casino posted it was shut due to the hurricane. However, the resort did not state the date it is expected to resume its operations.

“We look forward to welcoming you back once it’s safe to do so,” states Harrah’s website.

The resort is Louisiana’s only land-based casino.

On its website, Fair Grounds Race Course and Slots in New Orleans posted that it would be closed Monday but expected to reopen on Tuesday.

The Louisiana State University campus in Baton Rouge remained shut through Tuesday. The LSU football club, getting ready for its season opener in Southern California against UCLA on September 4, moved to Houston to train for the game.

The NFL’s New Orleans Saints shifted some training sessions to Dallas in preparation for the team’s September 12 season-opening match in the Caesars Superdome against the Green Bay Packers.

According to the Biloxi Sun Herald, the parking lot at the Golden Nugget Hotel and Casino in Biloxi was one of the few casino facilities that took on water.

In addition to the flood tide at the Golden Nugget in Biloxi, knee-deep water enclosed Harrah’s Gulf Coast Hotel and Casino, the Sun Herald announced.

Mississippi is the location of the 26 commercial casinos. Among those, 12 are along the Gulf Coast, while Eight are in the Biloxi region. The casinos across the coast were shut from Saturday through Monday, but most are anticipated to resume on Tuesday.

Last year, casinos across the Gulf Coast in Louisiana and Mississippi were run-down in hurricanes.