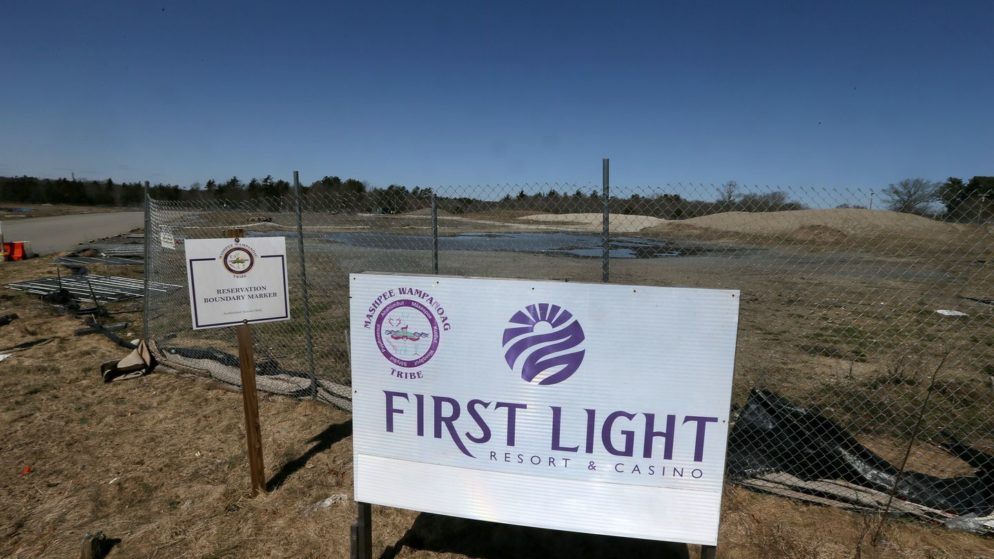 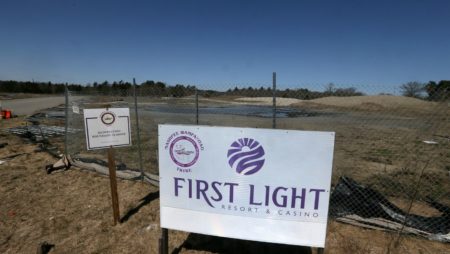 As he begins his first full year in office, the new chief of a Massachusetts tribe says he plans to be careful when it comes to gaming while focusing on social issues and other economic prospects for the tribe’s members.

However, considering how much the gambling landscape has altered, he said tribe leaders also want people to look at the proposal with fresh eyes.

MGM Springfield, Encore Boston Harbor, and Plainridge Park are the three biggest casinos in Massachusetts. On Martha’s Vineyard, the separate Aquinnah Wampanoag tribe has also broken construction on a relatively modest gambling hall, albeit it is embroiled in legal limbo.

In addition, Massachusetts lawmakers are debating whether or not to authorize sports betting.

Not Everyone is on Board for a Casino

Meanwhile, anti-casino citizens in Taunton, where the Mashpee Wampanoag project is planned, have asked a federal judge in Boston to reconsider their legal challenge.

They claim, as they have in the past, that the tribe was ineligible for a reservation because it was not a legally recognized tribe in 1934, the year the federal Indian Reorganization Act was signed into law, laying the groundwork for modern federal Indian policy.

Weeden said the current court fight wouldn’t deter the tribe, which can trace its heritage to the Native Americans who met the Pilgrims centuries ago but was only recognized by the federal government in 2007.

The tribe started construction on a $1 billion resort casino in a former industrial park in 2016, but it was halted by litigation and a Trump administration directive. The resort, dubbed First Light, was to have a hotel, retail, dining, entertainment opportunities, and a water park.

Tribe Wants to Have it be Tax-Free

Weeden argued that building a smaller slot parlor or bingo hall would free it from the state’s 17 percent gaming tax, even if it meant not being able to offer popular table games like blackjack and poker.

Weeden said that the tribe shouldn’t rule out completely abandoning the casino proposal in favor of alternative options for bringing financial security to the tribe.

He wants it to look into the idea of smoke shops, petrol stations, recreational marijuana shops, and other economic development initiatives on its land. According to the new chief, the tribe’s social evils will be prioritized, such as homelessness, substance misuse, and other social issues.

Tribal leaders plan to present a proposal to tribe members next month that will use the tribe’s $15 million allocation from Biden’s coronavirus stimulus bill. According to Weeden, they will also pursue federal funds under the $1.2 trillion infrastructure package signed into law by Biden recently, which includes $11 billion for tribes.

According to Weeden, one of the projects being discussed is the creation of tiny cottages or cabins where homeless people can stay temporarily. Staffing and programming for substance abuse, mental health, and other essential health services are major priorities for the tribe.

With calls for reparations for Black slavery resurfacing as a result of the national reckoning on racism, Weeden said the tribe wants to take up its own calls for restitution.

Because the tribe’s current landholdings constitute less than one percent of its ancestral region, he believes the state should return stolen properties or compensate the group financially.