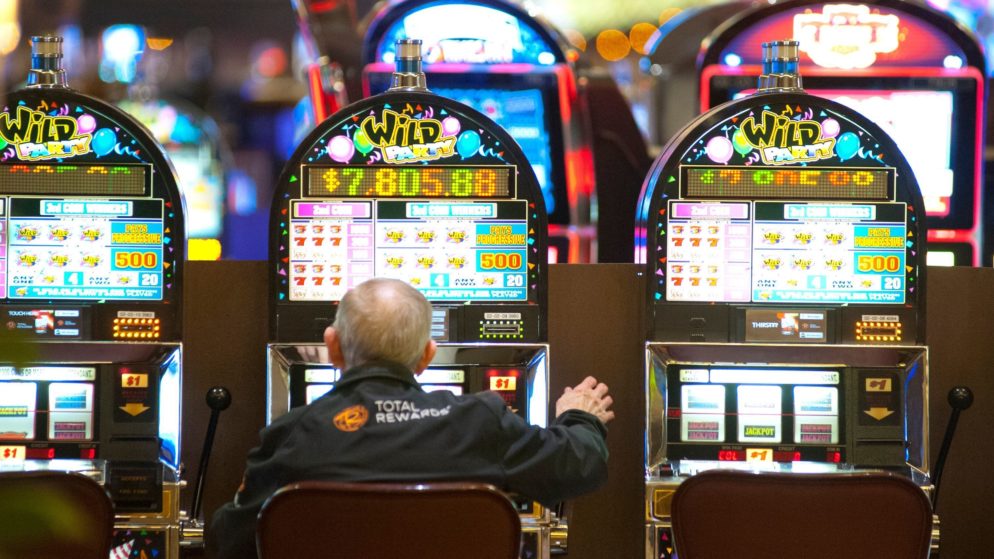 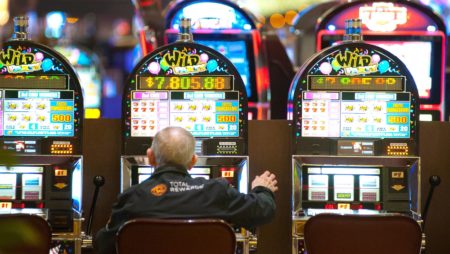 In Vigo County, Indiana, a casino has been in the works since 2017. However, the route to conception has not been easy, as there have been several barriers. With several setbacks along the way, the casino is facing one more obstacle before opening its doors. Many expected the casino to be completed by the end of 2021, but no ground has yet been broken.

To begin, Full House Resorts intended to transfer some idle gambling licenses from another casino they were operating. The idea was born to build another casino in Terre Haute, Indiana, a college town on a major highway that is ideal for a casino.

The concept was blocked in 2017 when it stalled in the General Assembly. However, this did not deter Full House Resorts from continuing to explore the proposal since the notion of a casino in Terre Haute resurfaced in 2019. With an entire campaign and online design, the Terre Haute Chamber of Commerce unveiled the project.

Project is Unveiled to the Public

This was not with Full House Resorts but with Spectacle Entertainment, which had been founded a year before in 2018. Spectacle had two licenses in Gary, Indiana, but wanted to divide them up and maintain one in Gary while moving the other to Terre Haute.

The state conducted research to see if a casino could be built in Terre Haute, and the results were astounding. The state predicted that between 800,000 and 1.1 million people would visit the casino each year, generating between $85 and 105 million in yearly income for the area.

The Indiana House of Representatives passed the gaming measure on April 24, 2019, allowing Spectacle to utilize its Gary casino license to open a casino in Terre Haute. The bill was quickly signed into law by the governor. All of this had to happen because Spectacle had been a riverboat casino for a long time and wanted to acquire permission to transfer a casino inland.

Things were looking solid at this time since Spectacle had submitted its offer and the Vigo County voters had authorized a casino. They funded $162,200 to move the casino ahead, and Spectacle was the only casino to submit a bid for the casino in Vigo County following the vote.

The Indiana Gaming Commission was scheduled to meet on February 7th to evaluate Spectacle’s proposal, and all signs pointed to it being legally authorized for construction on that day.

The Gaming Commission declared on January 24th that it had initiated an inquiry against Spectacle Entertainment and that the February 7th meeting would not take place as planned. The Gaming Commission discovered that some of Spectacle’s general counsel were participating in a money-laundering operation in 2015 to fund a campaign using money from their previous firm. This was not an incident that occurred when they were at Spectacle.

The casino is placed on hold for a few months before being reactivated when a Terre Haute businessman establishes a gambling corporation. Terre Haute received four casino offers under the revised strategy and ultimately chose Churchill Downs’ offering.

The offer is still pending payment of a $5 million license fee by Churchill Downs, but all indications are that it will be completed soon. As the original bidder for the casino, Full House Gaming filed a case but was immediately dismissed.

Residents of Vigo County should have some closure on the casino, and its construction should be underway by February 2022. Once the construction starts, experts say that the casino should be completed and operating no later than 2024.