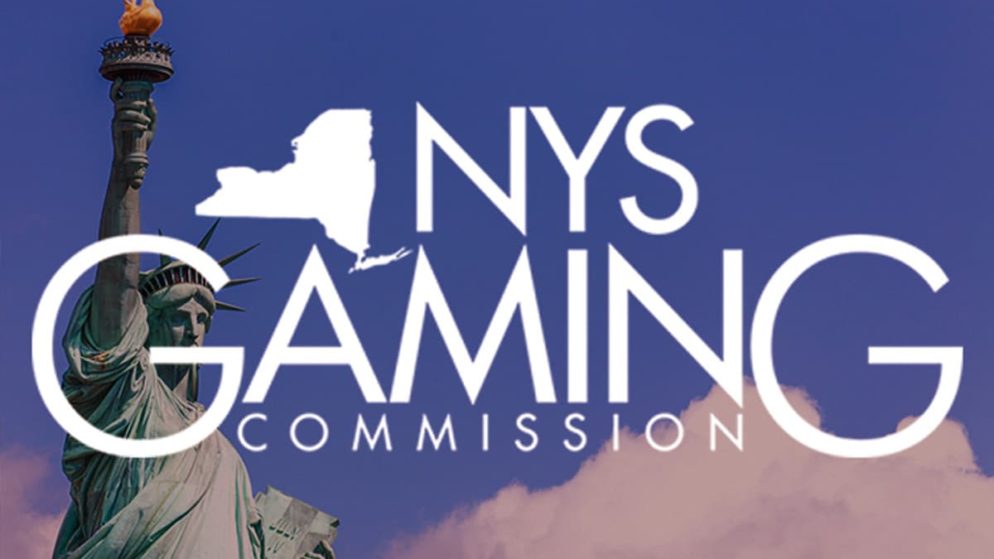 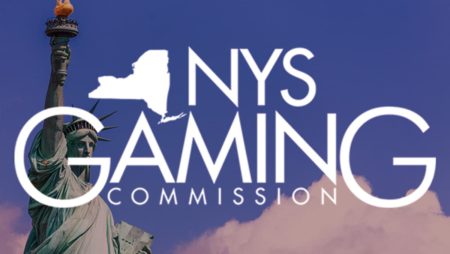 The New York State Gaming Commission got 30 responses for the request for information (RFI) entreaty it issued regarding the three downstate casino permits it can award.

“Most redactions reflect requested positions of the submitter about material exempted from public disclosure,” read the Gaming Commission’s statement. “The Commission has not confirmed that any of those redactions are consistent with the New York Freedom of Information Law.”

On the other hand, full-fledged casinos offer slot machines that run slightly different from VLTs and live table games. In New York, full casinos are allowed to run retail sportsbooks.

The upstate region got four licenses and a seven-year head start before the state issued the downstate permits. That seven-year duration is expected to end in 2023. However, key state legislators want to rush the process to help the state speed up its recovery from the COVID-19 pandemic.

The RFI is an informal solicitation that won’t lead to any awards. It came from the budget the Senate passed in April. The Gaming Commission has stated that the submissions will be used to guide state executives and legislators on the ideal size of the casinos, the license applications evaluation process, and the applicable costs for the licenses.

Senate Racing, Gaming and Wagering Committee Chairman Joseph Addabbo, D-Queens, has estimated the three permits could create around $2 billion in funding for the state.

The community want preference from Resorts World and MGM

The New Bronx Chamber of Commerce sent a letter backing the plan to upgrade Empire City. The Yonkers property is located about a mile north of the New York City borough. Chamber President Lisa Sorin stated that nearly 30 percent of Empire City’s employees live in The Bronx.

She said, “The expansion of its operations will generate additional opportunities for job creation benefiting Bronxites.”

Westchester Official George Latimer added that changing Empire City into a full casino would generate 2,500 new direct jobs. For instance, that includes “six new union jobs” for each electronic game replaced by a live table. In addition, it would create more than 7,500 indirect jobs.

“The COVID-19 pandemic may not be over, but the State of New York needs to start implementing policies that will help protect the economic viability of the business in a post-pandemic world. Creating a pathway to a full casino license at Empire City will do just that,” said Latimer.

New York City Council Member Adrienne Adams wrote in favor of Genting’s Resort World, which runs in her district. She said Genting has invested hundreds of millions into the community and has helped enhance economic development in the region.