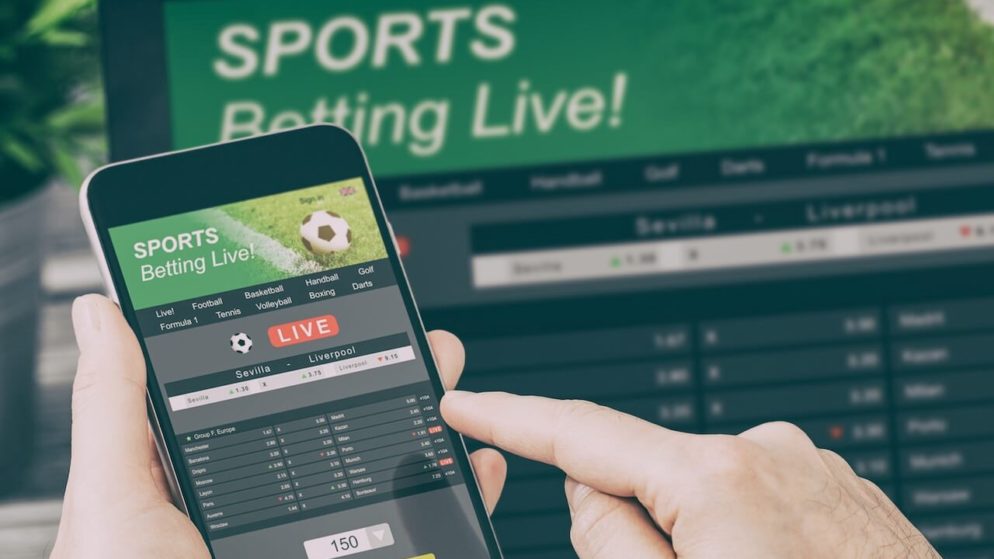 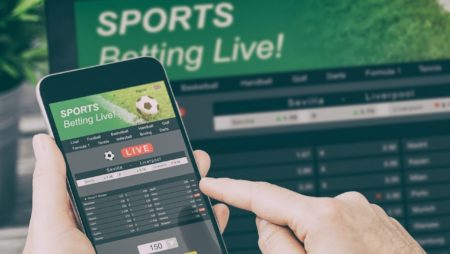 New York residents can now gamble on sporting events from the comfort of their own homes. Alternatively, you may go to a bar. You can do it on the street, and you can bet on sports from anywhere in the state.

As of 9 a.m., all of the mobile betting applications in New York have been granted the green light to begin, joining neighboring states like New Jersey, Connecticut, and Pennsylvania in enabling mobile sports betting.

Last April, when it was included in the state budget, New York state lawmakers and then-Gov. Andrew Cuomo paved the door for mobile wagering. It’s projected to be profitable for New York, which has a far higher tax rate than other large states.

What do you Need to Know?

Since the Supreme Court of the United States overturned a nationwide ban in 2018, gambling interests have been lobbying New York to allow sports betting and, eventually, mobile betting. In 2019, New York’s private and Native-run casinos were allowed to accept sports bets. Cuomo and lawmakers slipped the mobile-betting provision into the state’s $212 billion budget blueprint in April.

It’s easy to see why state authorities were keen to embrace it. The state is imposing a 51 percent tax on mobile sports betting companies’ gross revenues. This might bring in a lot of money for the state: The state Division of Budget forecasts that by the time mobile betting is fully deployed, it will bring in more than $480 million per year.

What Will Happen with the Money?

The money raised by the state’s mobile betting levy will be distributed in the same way as other gaming revenue. About 80% of that revenue is set aside for two reasons under state law: elementary and secondary education and property tax relief.

Money was also highlighted for two other uses under the mobile betting regulations. For the first year, 1% of the state’s mobile wagering tax revenue will be set aside for problem gambling treatment and education. It will be $6 million every year in the following years.

Another 1% will go toward state grants for underprivileged child sports programs in the first year. In the following years, $5 million each year will be allocated to this purpose.

The state constitution of New York contains a gambling prohibition, but you may not be aware of it, given how much gambling occurs in the state.

This is because the law has a few key exceptions, including the state lottery, horse racing, and, most importantly, up to seven private casinos around the state.

You’ll notice that none of the exemptions specifically mention mobile sports betting. That’s when legislators and then-Gov. Cuomo got a little crazy.

One of the state’s private casinos, of which there are four, will host the computer servers for the numerous mobile betting sites. As a result of the casinos’ handling of mobile bets, lawmakers and Cuomo argued that mobile betting is legal under the constitution.

What Apps can you use to Place your Bets?

To begin, the Gaming Commission has approved the launch of four mobile apps: DraftKings, Caesars Sportsbook, FanDuel, and BetRivers. According to the commission, those are the four operators who have met all of the state’s regulatory standards so far. In total, the commission issued mobile licenses to nine different app developers.

BallyBet, BetMGM, Wynn Interactive, Resorts World Bet, and PointsBet are the five that have yet to receive final approval to launch.