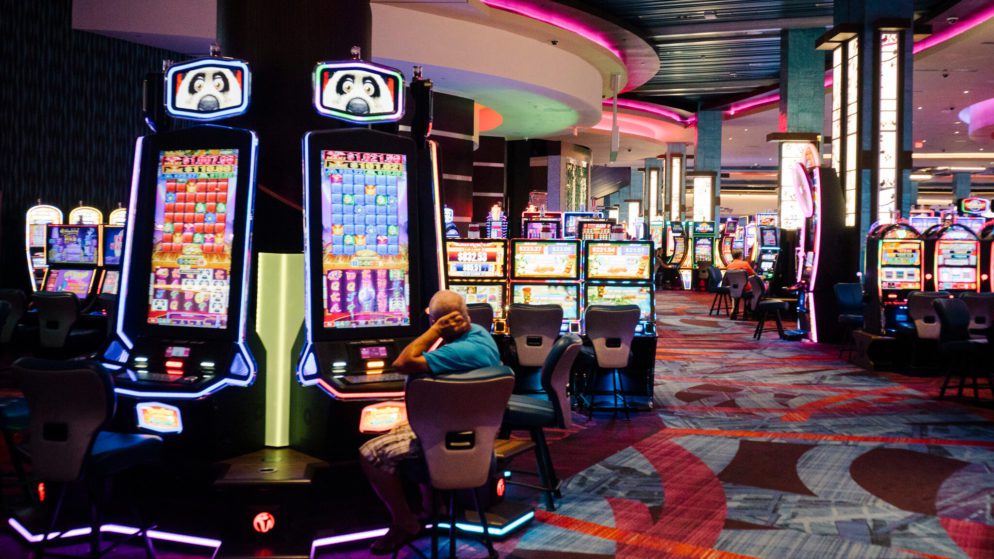 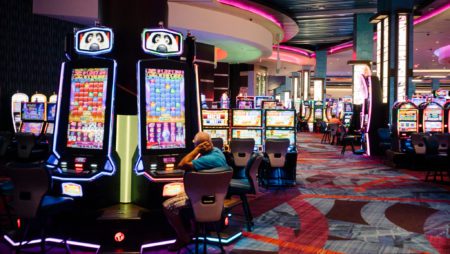 While many buzzes have been released about New York’s steps concerning mobile sports wagering, the state also took action on another gaming front this week. And, according to one legislator, that could lead to the state securing millions in funding sooner than previously expected.

On Wednesday, the New York State Gaming Commission (NYSGC) submitted a request for information (RFI) entreaty. Unlike an official request for proposal, the RFI seeks information from firms and unions interested in running a casino. Furthermore, the NYSGC will accept feedback from partners like local government, business associations, neighborhood associations, the labor community, or other community groups.

Besides deciding interest in the casino licenses, the information will help state executives determine whether certain areas should be excluded or particular regions should get preference in the proposal process.

The commission will accept questions on the RFI up to November 10. Feedbacks are due by December 10.

In April, the state budget passed by legislators required the gaming commission to release an RFI to weigh the interest in the three licenses. That is the target that the state can issue for what is regarded as the downstate region, which includes Long Island, and Putnam Rockland, New York City, and Westchester counties.

In addition, the budget requires the commission to propagate a report of the RFI’s findings to Governor Kathy Hochul and the state legislature within six months.

If the NYSGC sticks to that timeline, the report will be released in early June, when legislators will be concluding their annual session. But one legislator is hoping the state can have a head start on the process.

Under the current recommendations, the state is supposed to issue licenses for the downstate casinos in 2023. The delay was intentional, planned to allow the state’s four upstate casinos to set themselves up before the casinos in and around New York City would start operations.

As state Senator Joe Addabbo, D-Queens, stated, that plan was proposed well before the COVID-19 pandemic, which mainly hit New York City hard. New York and the state, just like other communities, required billion in federal aid to help balance their budget and recover lost revenues.

“In this time of COVID, where we have been hit financially with hard times, we can’t keep looking to Washington DC and federal government to give us this birthday gift every year of $12 billion or $24 billion, whatever it may be,”

Addabbo, the chair of Senate Committee on Racing, Gaming, and Wagering said.

“The idea is we need to look internally for revenue, and here they are, there are those three licenses.”

With feedbacks coming by December, the senator stated it would give legislators a chance to include the casinos in their budget debates for the 2022-2023 fiscal year. According to the law, the state must pass its annual budget before April 1, the beginning of New York’s fiscal year.

Gaming is already up and running in downstate New York, with Resorts World New York City running out of Aqueduct Racetrack in Queens and MGM Resorts International operating Empire City Casino out of Yonkers Raceway just north of the Big Apple.

However, those two facilities, and Jake’s 58 in Suffolk County in Long Island, can only run video lottery terminals and electronic versions of table games such as three-card poker and blackjack. They cannot provide live table games like full-fledged casinos that run upstate.

MGM and Resort World have both publicly expressed interest in seeking full-fledged casino licenses and upgrading their facilities if they were to get a license. Other prominent operators are also anticipated to express their interest in license in the country’s biggest metropolis.