North Carolina on the Path to Fully Legalize Sports Betting 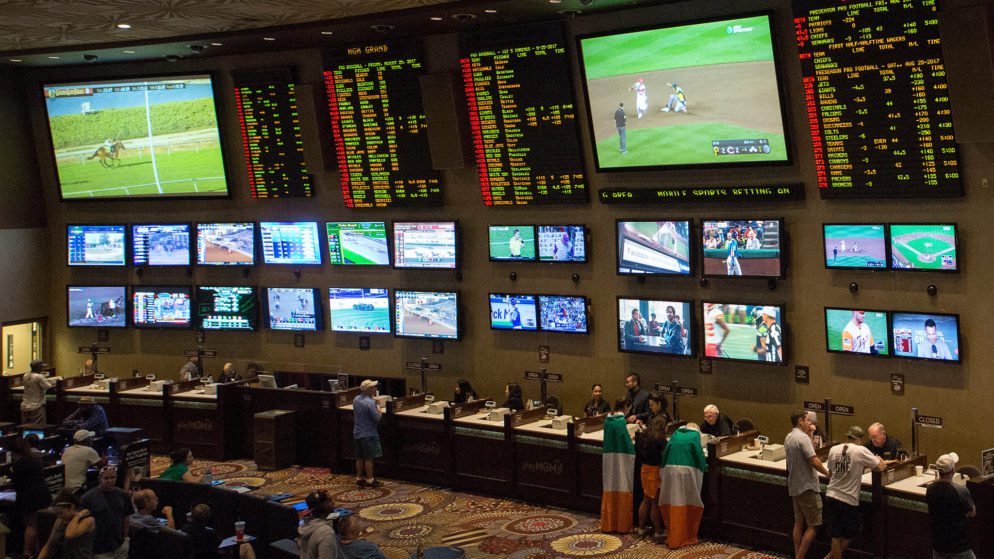 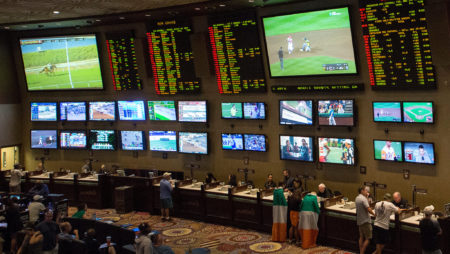 The Professional and Amateur Sports Protection Act, or PAPSA, was approved by Congress in 1992, effectively outlawing sports betting in all states except Nevada. PAPSA was in operation until 2018 when it was overturned by the United States Supreme Court. Since then, each state has had the freedom to determine its own position on sports betting.

Around 30 states, including two of North Carolina’s neighbors, Tennessee and Virginia, have allowed sports betting.

What is the Status of North Carolina Now?

Politicians and lobbyists in North Carolina are hoping to expand sports betting even further this year. The State Senate passed a measure in August to allow mobile and in-person sports betting.

The state would sell approximately a dozen gambling licenses to sports betting businesses like DraftKings and FanDuel under Senate Bill 688. Bettors may use these online platforms or go to some of the state’s top professional sporting stadiums, including Bank of America Stadium (home of the Panthers), Spectrum Center (home of the Hornets), and PNC Arena (home to the Hurricanes), to place wagers.

One of the bill’s key backers, Sen. Jim Perry, said he is aware that illicit sports betting is already taking place in North Carolina. He believes that by regulating and taxing the sector, he would be able to provide much-needed financial assistance to his rural region.

Other states have seen tens of millions of dollars in tax income from sports betting each month. Since November 2020, when Tennessee began regulating sports gambling, the state has generated more than $41 million.

The gaming measure that passed the North Carolina Senate imposes an eight percent tax on betting industry income. Sen. Perry and lobbyists, on the other hand, expect North Carolina’s proposed tax rate to rise when the House takes up the bill.

The bill has already cleared a first barrier in the House, with a 12-to-4 vote in the Commerce Committee this October.

The bill’s author, Rep. Jon Hardister, stated, “It’s heading in the right direction.” “It might become operational later this year, perhaps in the fall,” Hardister said if the bill passes before the summer.

How Will They Deflect Gambling Habits?

However, as more states legalize sports betting, worries about gambling addiction are growing. An estimated 2 million Americans are hooked to gambling, with a larger percentage claiming that it has a negative impact on their life. Despite the fact that this is a small fraction of the population, much of the research on gambling addiction predates the current rush of sports betting.

In February 2021, the Carolina Hurricanes will face the Columbus Blue Jackets.

According to Gary Gray, executive director of the North Carolina Council on Program Gambling, the competitive element of athletics can inspire a particular degree of gambling interest.

“I’sure m there are youngsters who will say, ‘I’ll bet you a coke on who wins tonight,'” he remarked. “It’s just human nature,” she says.

Gray recommended family members to “keep a watch” on the bank accounts of any known sports gamblers and to be prepared to intervene if substantial quantities of money disappear without explanation. Gray said he’s not taking a stance on whether sports betting should be legalized in North Carolina in general.