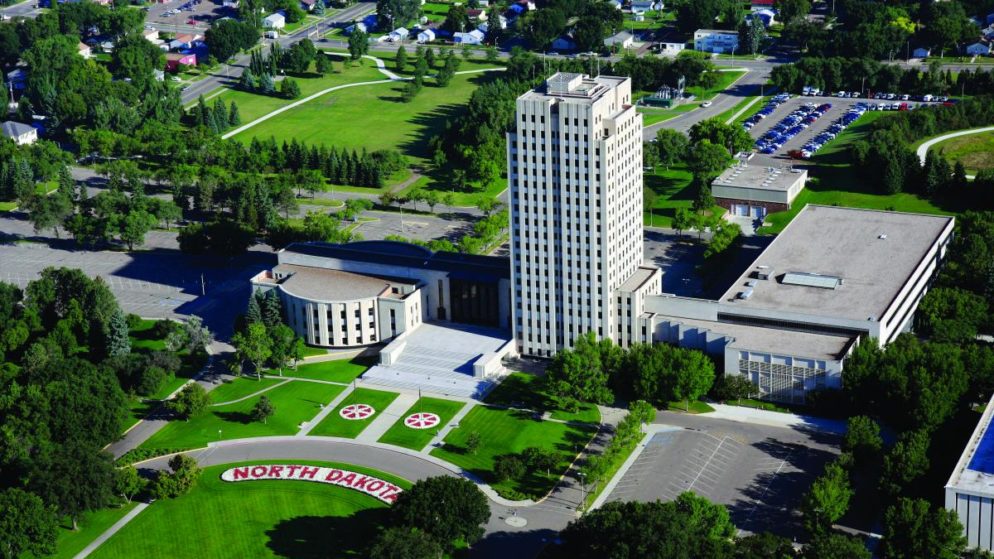 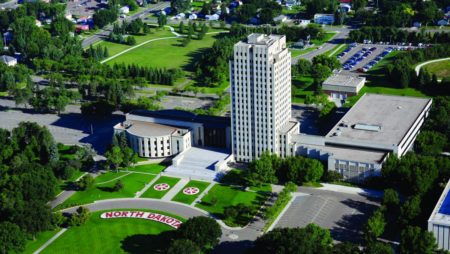 The American Gaming Association (AGA) places North Dakota among the live and legal states. However, local media reports indicate wagers there will be able to place bets as soon as December 1. That opening could be pushed off until January if there are regulatory delays.

Local gamblers and sports enthusiasts will be able to place bets at the Dakota Magic Casino (DMC) in Hankinson, a tribal gaming property run by Dakota Nation Gaming Enterprise (DNGE).

According to the operator’s statement earlier this year, DNGE has three tribal casinos, with Dakota Magic Casino and Hotel in Hankinson, ND, the first to proudly boast the sportsbook lounge this fall. DMC is one of the biggest tribal casinos in North Dakota.

Wagers in the state can bet on prominent local names, including North Dakota State football, a powerhouse at the Football Championship Subdivision (FCS) level. First, betting will be confined to Dakota Nation Sportsbook, as state and tribal executives are yet to approve mobile betting.

That approach is similar to what is happening in neighboring South Dakota, where sports betting is only allowed at Deadwood casinos or within city borders.

Wider sports wagering efforts in North Dakota faced resistance. In 2019, legislation before the assembly to legalize regulated sports betting in the state was strongly defeated.

Earlier this year, a proposal to permit residents a say on the matter in the form of a 2022 ballot proposition advanced out of the statehouse but was narrowly defeated in the senate. Besides sports wagering, North Dakota has a spotty track record on the gambling-related bill.

For instance, efforts to approve online poker have taken more than 15 years, while an iGaming legislation advanced out of the House of Representatives earlier this year. Republicans oversee both chambers in the state. North Dakota has no commercial casinos.

Although the state does not have much experience with sports wagering in particular, it has adopted other forms of gambling such as casino bodes. In addition, it means that the state has the infrastructure to develop land-based sportsbooks followed by online betting choices.

North and South Dakota are collectively referred to as Dakotas, though residents have long had their differences.

What sports wagering could look like in North Dakota

Besides the casino in Hankinson, gamblers can also indulge in legal sports betting at the Dakota Connection in Sisseton and Dakota Sioux in Watertown.

As for when the state could approve sports wagering on a wider level, that remains uncertain. Some experts ascribe the lack of action on that front to resistance among stable politicians in the state House and senate. However, it is a Republican that is pushing the online poker legislation, and some in the North Dakota GOP willingly acknowledged some of their constituents are wagering on sports, whether it is legal or not.

In terms of potential geographical benefits, three of the four states that border North Dakota already allow sports wagering. But the exception Minnesota is the heavily populated and the road to regulated sports betting there is infuriating policymakers.

North Dakota already has over ten casinos split evenly between charitable and tribal casinos, so the state certainly has an appetite for sports betting.

Another factor is that other nearby states, including South Dakota, are advancing with their own sports wagering bills. Besides missing out on potential tax revenue by not legalizing gambling, North Dakota can expect to lose even more money when its residents travel to other states to wager on sports.