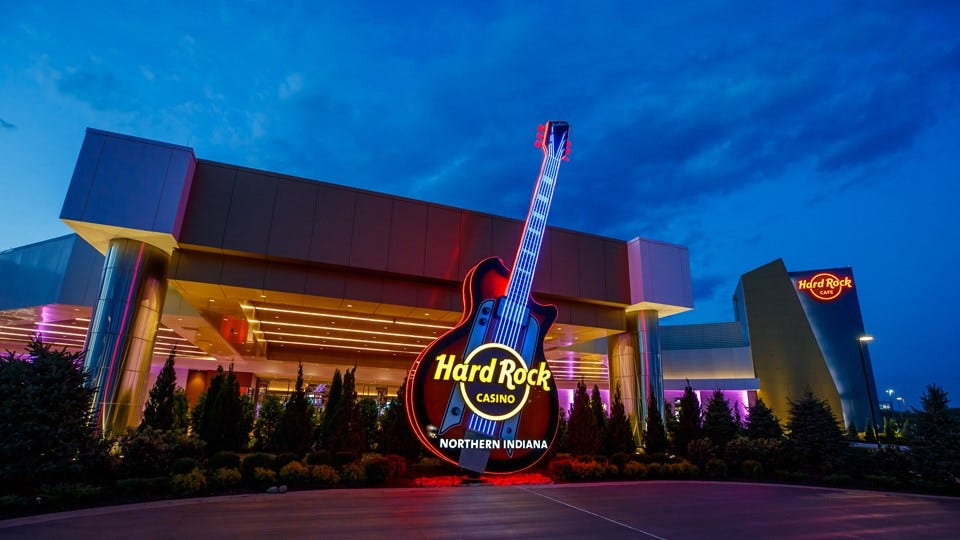 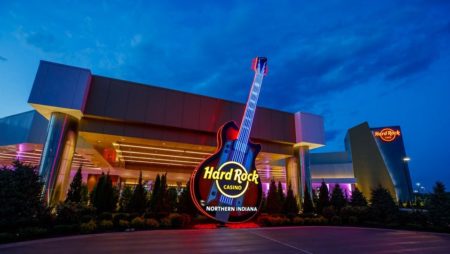 The Indiana Gaming Commission released data on Wednesday showing that Hard Rock was the highest-earning casino in the state for the third month in a row in December, once again surpassing the perennial leader, Horseshoe Casino in Hammond, in terms of “win,” or revenue after paying successful bettors.

According to the Indiana Gaming Commission, Hard Rock’s December victory from slot machines and table games reached $32.4 million, up 5.7 percent from November and 9.25 percent more than Horseshoe’s December win of $29.7 million. This exceeded expectations and readies the table to have a great year in 2022.

Matt Schuffert, president of Hard Rock Casino Northern Indiana, which only opened to the public on May 14 to replace Gary’s previous Majestic Star casinos, claimed the new casino “had its strongest month yet in December.”

According to the Indiana Gaming Commission, table game wagers at Hard Rock totaled $45.9 million in December, compared to $30.5 million at Horseshoe.

At both the Gary and Hammond casinos, baccarat was the most popular table game. However, Hard Rock ($26.4 million) outspent Horseshoe ($11.1 million) in baccarat play, while Hard Rock took the lead in baccarat win with $5.8 million to Horseshoe’s $1.6 million.

Horseshoe topped Hard Rock on slot machine play ($226.7 million compared to $224.8 million) and won ($22.9 million versus $21.9 million) in December, thanks partly to the fact that Horseshoe has 20 percent more slot machines on its gaming floor than Hard Rock.

Hard Rock outperformed Horseshoe on a per-machine basis, winning $13,843 a month from each slot machine compared to $11,627 per machine at Horseshoe, according to records.

According to Schuffert, Hard Rock will keep its advantage over Horseshoe in the new year by continuing to provide excellent entertainment, such as future live musical performances by The Jacksons, Papa Roach, and Clint Black. According to the Indiana Gaming Commission, Ameristar Casino in East Chicago won $18.9 million in December from slot machines and table games, up 6.9 percent from November, while Blue Chip Casino in Michigan City won $11.7 million in December, down 8.1 percent from November.

Sportsbooks are also Seeing a Raise

This was nearly equal to November’s all-time monthly high of $463.7 million. According to data, football and basketball combined accounted for over 60% of December sports bets, followed by multi-sport and multi-game parlay wagers.

Last year, Indiana’s sports bookmakers took in $3.8 billion in wagers, more than twice the $1.8 billion they brought in during 2020. With $155.4 million in sports wagering handled in December, Ameristar Casino once again dominated the state, mostly through its DraftKings mobile sports wagering partner.

Thanks to its relationship with FanDuel, Blue Chip placed second with $121.1 million in sports bets last month. According to records, Indiana earned $58 million in tax income from slot machine and table game play in December and another $2.5 million from settled sports wagers.