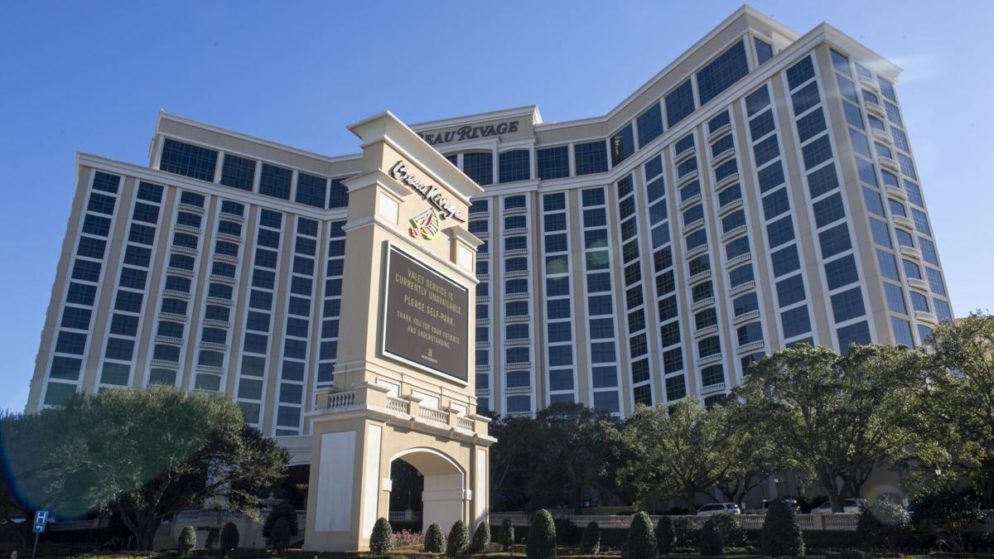 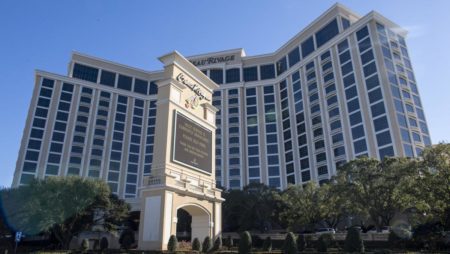 Mississippi casinos along the Gulf Coast are famous for their all-you-can-eat (AYCE) buffets, captioned by crap legs. Covid-19 pandemic temporarily suspended the feasts, and some casinos say they will not reopen.

Gulf Coast officials say the pandemic altered their operating thinking in various ways. Plus, the mandatory closures of their buffets made the casino realize that the long-assumed dining need might not be as necessary as thought.

“We lost a lot of money operating a buffet because, for the most part, you gave the buffet away,”

“We learned we didn’t need to do that to attract customers and retain them.”

Once regarded as critical as having the biggest slot machines, buffets have rapidly become a thing of the past at six Mississippi Gulf Coast casinos. Besides the Scarlet Pearl, buffets are no more at Hard Rock, Boomtown, IP, Harrah’s, and Golden Nugget.

Gulf Coast buffets started reopening in April after state health officials allowed the high-touch eating arrangements to resume. Many reopened, although they did so without crab legs or made the crustaceans dishes available for an extra cost.

Golden Nugget, for instance, returned its dinner buffet with a price of $19.99. Diners have the option to add on 1.5 pounds of snow crab legs for an additional $14.99.

However, continuous food cost increases led to most of the casinos reevaluating their AYCE buffets.

The nation’s largest casino operator in terms of total facilities, Caesars Entertainment has announced that all except one of its buffets will not reopen. The exception is the Bacchanal Buffet at Caesar Palace in Las Vegas, where the entry cost is approximately $100.

“I don’t disagree with our CEO,”

“I have no intention of opening a buffet.”

Although six Gulf Coast casinos have 86’d their buffets, those who yearn for smorgasbords still have options. Of Mississippi’s 12 coastal casinos, six keep on offering continuous eating.

Beau Rivage officials say COVID-19 has rearranged its buffet operations to reduce congestions. Some items have been removed, and the casino has established a reservation system to reduce food waste.

“It makes it a lot better for the culinary staff because we know what we are going to get.”

Silver Slipper, another casino that has continued to offer AYCE crab legs, surged its crab legs price from $34.98 in April to $49.95. Hollywood’s endless crab legs buffet sells at $44.95, but it is only available from Friday to Sunday.

In April, Golden Nugget gave buffet diners the option to pile on 1.5 pounds of crab legs for $14.99 to their $19.99 regular buffet dinner price. However, the Nugget no longer has the crab legs option.

The crab leg shortage is nothing new. In April, Casino.org reported that buffets were substantially free of AYCE crabs.