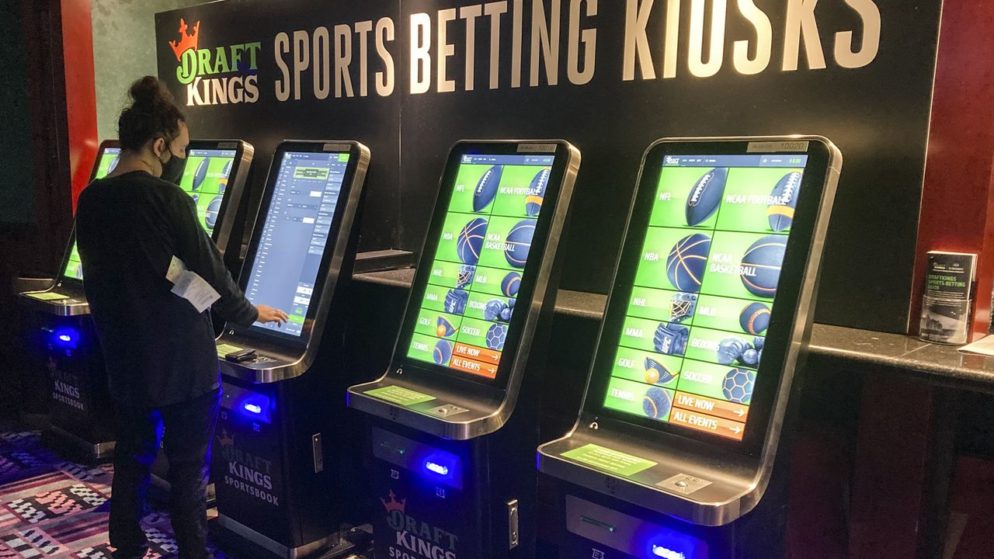 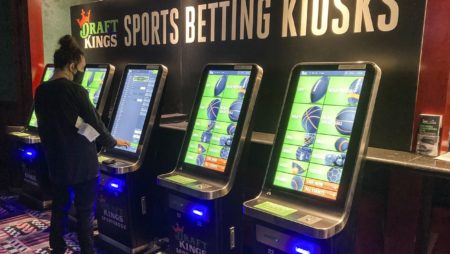 Ohio may be nearing a bill on sports betting.

The state House of Representatives Conference Committee scheduled a meeting for Wednesday morning to hold a hearing and possibly vote on House Bill 29. The schedule also mentions possible amendments to the legislation.

HB29 is the bill the state Assembly amended in June to insert sports wagering language in hopes of getting a deal reached before the legislature adjourned for summer break. When that did not happen, leaders from both houses planned a conference meeting in late October to produce details and reach an agreement.

Reports of a breakthrough came out last week. On Monday, Senator Kirk Schuring, R-Canton, told WHBC-AM he expects it to go for a vote in both the Senate and House this week.

“We have got everything staged up,” he stated. “Now, I can’t get into the details because we got the concepts that we have worked out, and now we are working with the Legislative Service Commission to make sure there are in the legal form they need to be.”

If all goes well, floor votes in both houses could happen soon. The Ohio Legislature’s calendar shows House sittings scheduled for Wednesday and Thursday afternoon this week. The Senate is also expected to meet on Wednesday and December 15.

Ohio Sporting Wagering Would Launch by 2023

The final version of that legislation, which was in HB29, allowed the Ohio Casino Control Commission to regulate the exercise. It allows for up to 25 mobile apps, 40 retail sportsbooks, and some alcohol license holders to offer kiosks at their locations.

In addition, that legislation called for retail sportsbooks to be located in a county with at least 100,000 residents. Counties with more than 400,000 residents may have three sportsbooks, while the state’s three biggest counties can each have five. Those would be hosted by the state’s casinos, racinos, and professional sports franchises. The retail permit holder would also be allowed to run an online app.

It is anticipated to see how much of all that will be in the new legislation. However, last week, state Representative Bill Seitz, R-Cincinnati, told Ohio’s Statehouse News that all parties in the gaming industry were involved. In addition, Seitz told the news site that the goal is to launch sports wagering no later than January 1, 2023.

“We want to be sure to give the Casino Control Commission adequate time to do all of the vettings that they are charged with doing under this bill, and we want to make sure also that everyone starts at the same starting point,” Seitz told Statehouse News. “We are not going to have some people get to market quicker than other people. That is not fair. We are going to start at the same starting point.”

That isn’t the first time state legislators have tried to pass a sports wagering bill. Last year, separate legislation emerged in both houses. The Chamber passed a version giving the Lottery Commission authority over sports wagering. However, that legislation never got a hearing in the Assembly.

The Senate’s own bill also never progressed either before the session closed. And when that happened, it called for new bills to be submitted for the two-year session that began earlier this year.

Although it seems now there is consensus, not everyone agrees with the way things look to be headed.

According to a statement on his campaign’s Facebook page, Cincinnati Mayor Cranley, who is running to be the Democratic gubernatorial candidate in the next year’s election, believes that sports wagering in the state should be ubiquitous. That means the lottery should regulate sports wagering, which would generate more money for Ohio’s schools.

“Ohio has more than 10,000 small businesses that already sell Lottery products. These businesses are scattered all over the state and are still suffering from the pandemic. Letting them share in the sports betting bounty would help all regions of Ohio,” said Cranley.