Osage Nation is Trying to Grab Another Casino 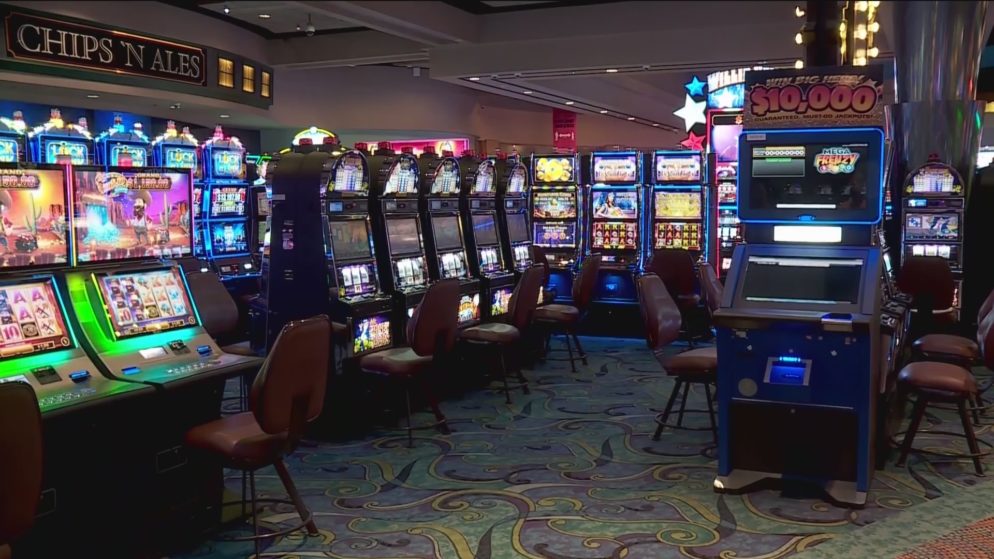 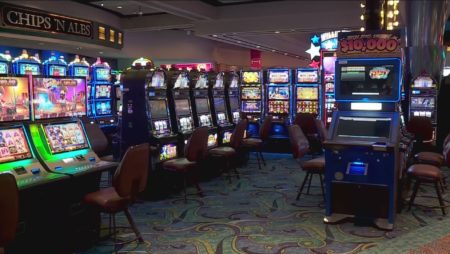 The “Show Me” State may be on the verge of getting a new casino. The Osage Tribe has been working on constructing a casino in Lake Ozark for months. The Tribe has already chosen a location.

The present structures must be demolished before the casino development can begin. The US Department of Interior must also approve the Osage Tribe’s request to rezone the land.

The Osage Tribe stated at the start of the year that it would be accepting bids from demolition companies in Missouri. The construction site for the new casino is currently occupied by an empty hotel at 3501 Bagnell Dam Blvd. Bids will be accepted until next Tuesday, according to the tribe.

The DOI approval process might take up to a year in some situations. Unfortunately, without the license, the Osage Tribe is powerless.

The $60 million hotel and casino facility will mainly be put on hold until then. The Osage Casino will be the first casino in the Ozarks if it is allowed.

Last October, the Osage Nation declared plans to expand into Missouri’s Miller County. In adjacent Oklahoma, there are now seven Osage Casinos. The Osage Nation did not specify a construction site at the time of the announcement.

The demolition contract will be up for bids until February 15th, according to tribal authorities. Following the selection of a contractor by the Osage Nation, demolition of the old structures may commence. One of the few things the Tribe can do while waiting for DOI permission is clear the way for the future casino and hotel.

The Osage Nation’s building projects do not end with the Ozark casino. Two Osage casinos are currently under development in Oklahoma. The Osage Tribe’s casino hotel project in Pawhuska will span 60 acres.

The Osage Nation is developing a 125-acre casino facility in nearby Bartlesville. The casinos in Pawhuska and Bartlesville are slated to be completed later this year.

The Missouri hotel and casino project will be substantially smaller than the Oklahoma ones. The casino developments in Oklahoma span 60 and 125 acres. In Missouri, the proposed project would barely span 28 acres.

It also has a lower price tag. Tribal officials are investing over $100 million in the construction of two new casinos in Oklahoma. The cost of the Ozark Casino is expected to be $60 million.

According to current plans, the casino and hotel would be one of the region’s largest investments in recent years. A casino floor would, of course, be part of the hotel complex. It would also have a restaurant and an entertainment center.

The Osage Casino would be the first casino in the Ozarks if the Department of Interior approves it. Other parties’ attempts to introduce casinos to the Ozarks have failed. For years, the Osage River Gaming investment group has attempted but failed to bring a casino to the region.

It Will be a While Before They Gain Approval

In Missouri, there are now 13 casinos open for business. No new casinos may be permitted under the present legislation in the “Show Me” State.

While this restriction has made it difficult for companies like Osage River Gaming to open new casinos, the Osage Nation can work around it. The Osage Tribe would be excluded from Missouri casino restrictions if the DOI gave its permission.

With DOI approval, the Osage Casino will become Missouri’s first casino not located on the Missouri or Mississippi rivers. Casinos are only allowed to operate on riverboats under Missouri gaming rules. A casino on Lake Ozark would be very unique.

Unfortunately, DOI approval might take anywhere from one to two years. During that period, the Department of Interior will check to see if the planned Osage Casino conforms with the Indian Gaming Regulatory Act.

The Osage Nation had a presence in the area that is now known as Missouri in the past. The tribal population of the “Show-Me” State is estimated to be over 200,000 people.

A Native American tribe wants to get one step closer to getting around Missouri’s tough gambling rules. Since last month, the Osage Nation has been taking demolition contractor applications.

Tribal chiefs will be able to select their preferred contractor by the end of next week. The successful candidate will be in charge of demolishing the hotel and associated structures at 3501 Bagnell Dam Blvd.

The DOI’s approval might take years to complete. The Midwest tribe, on the other hand, is working on a number of different initiatives. In adjacent Oklahoma, the Osage Nation is constructing two new casino hotels.

Tribal chiefs now control seven casinos in Oklahoma. The Osage Nation’s first casino in Missouri would be at Lake Ozark.