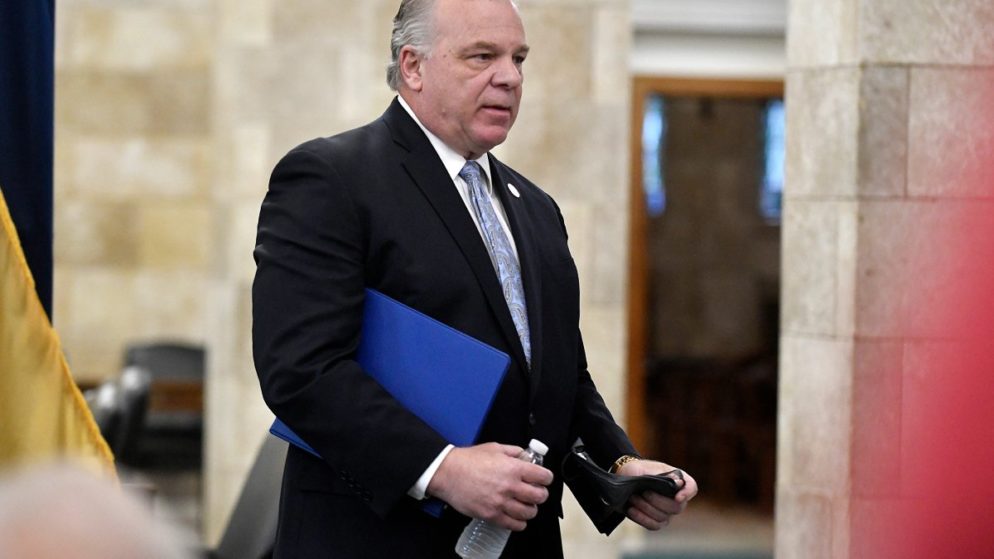 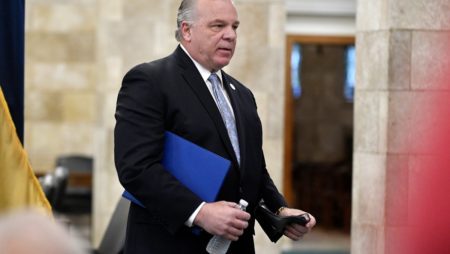 New Jersey Assembly President Stephen Sweeney (D) has been a loyal associate of Atlantic City casinos during his almost 20-year run as a state Senator in Trenton. Currently, a lame duck, Sweeney’s swan song could be a significant concession to the current nine gaming resorts through reducing their facility payments.

First voted to the New Jersey Senate in 2002, Sweeney was shockingly defeated during this month’s election by an ordinary Republican truck chauffeur.

One of the most powerful Democrats in the state over the last two decades, Sweeney is not resting until his successor is sworn in. Instead, a bill that he introduced in June that could save casinos tens of millions of dollars in reduced payments under the state’s payment-in-lieu-of-taxes (PILOT) program is being revived.

The 2016 PILOT legislation, authored by Sweeney, withdrew facility taxes on Atlantic City casinos. In exchange, they agree to pay the state and Atlantic County at least $120 million yearly. The legislation came after several casinos successfully challenged their facility tax evaluations in the wake of five casinos closing between 2014 and 2016.

PILOT was seen as a means to guarantee that tax revenue would continue to flow into the county and state in a timely, expected manner. The total payment is subject to GGR.

The 2016 plan, which runs for ten years, came before New Jersey authorized internet casino sports betting and online gambling. The land-based casino claim that since they share much of their iGaming revenue with third-party operators, many of which are not located in Atlantic City, that income should not be tied to the PILOT program.

Gross Gaming revenue from online sports wagering and internet casinos thrived throughout much of the COVID-19 pandemic, while Atlantic City’s commercial sports betting tumbled. However, Atlantic County executives say Armato and Sweeney’s bills favor the casinos instead of residents.

“We will end up back in court,”

“I’m going to fight for the taxpayer.”

Atlantic County gets 13.5% of the PILOT payments.

State legislators could have choices in considering amending the PILOT structure.

Amato’s bill set the 2022 PILOT payment at $125 million. Sweeney’s bill set the 2022 figure at $110 million, although it could increase if brick-and-mortar GGR significantly rebounds next year. By comparison, the casinos paid $150 million under PILOT last year.

In related developments, Sweeney’s upcoming exit as the state’s second-most-powerful Democrat after Governor Phil Murphy could be good news for anti-casino smoking proponents. Sweeney has extensively shared the thinking of the New Jersey Casino Association in that now is not the time to close the clean air indoor loophole granted to casinos.

Proponents such as the “Americans for Nonsmokers’ Rights” recently told casino.org that they hope Sweeney, during his lame-duck siting, finally fight for employees’ rights to a workplace free from tobacco smoke and pushes bill to end casino smoking.

Casinos in Delaware are entirely smoke-free, while casinos in neighboring Pennsylvania are not.