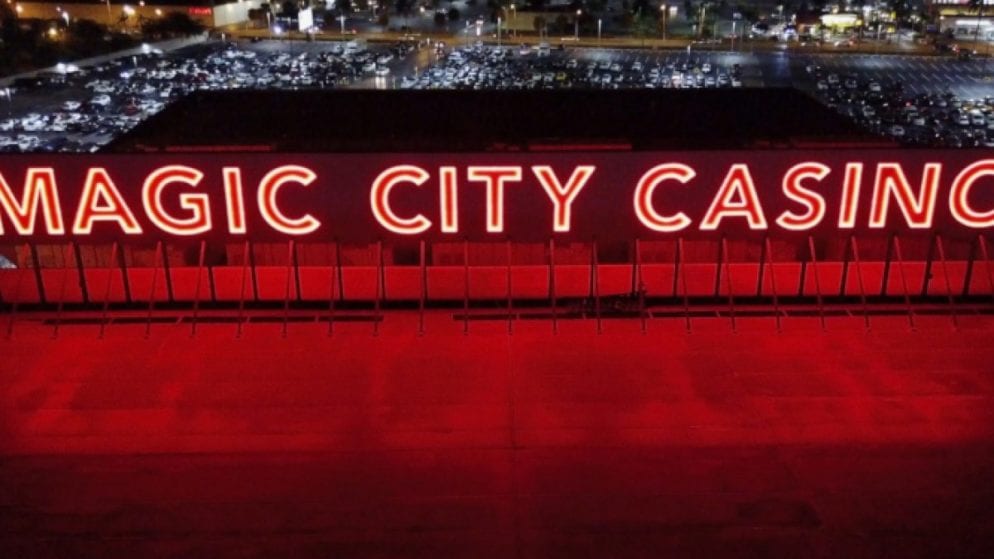 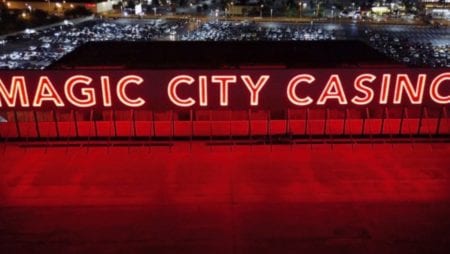 Governor Ron DeSantis and Marcellus Osceola, Seminole tribe chairman, signed the compact betting agreement. Florida legislators supported the deal to allow its citizens to join other citizens offering sports betting and offered a channel to the growth of the gambling industry in Florida for over a decade. Seminole tribe on the receiving end will guarantee $500 million annual revenue deposited directly to the state for 30 years without fail.

The Gaming Compact is Illegal

The deal allows any Florida resident above 21 years to place and collect online wagers on different sporting events either through the internet or a mobile application within any location in Florida. The tribal land will host the betting servers where all transactions will be going through for security and monitoring. The model seeks to bypass the state and federal laws that deem sport betting in Florida as illegal.

Isadore havenick, the vice president for public affairs in southwest pari-mutuels said in a press release,

“While we are fully supportive of Gov. DeSantis and his work to secure a new Seminole compact, the lawsuit focuses on a very narrow aspect of the Compact-the legality of off-reservation and online sports wagering.”

The southwest pari-mutuel is afraid of loss, of millions of revenue should the deal go through. The agreement offers the Seminole tribe a tremendous competitive advantage “because individuals in Florida can now gamble from the comfort of their homes, which will significantly if not wholly impair southwest pari-mutuels’ ability to compete with the tribe. “

With the Seminole and Florida state deal, Florida’s existing racetracks and jai alai frontons are allowed to develop their mobile apps for use in off-reservation sports is selected to partner with the tribe. In this case, pari-mutuels take 60% of total proceeds, and the tribe goes with the rest 40%.

There’s an issue of controversy in the deal in a provision saying that a bet is deemed to be placed on the tribe’s land because of the location of the server. The filed lawsuit will violate the Indian gaming regulatory act, the wire act, and the Unlawful Gambling Enforcement Act (UIGEA). Page 67 of the complaint read,

“Deeming the bet to have been placed on Indian lands because the serves are located there contradicts decades of well-established precedent interpreting applicable federal law…contrary to the legal fiction created by the 2021 Compact  and Implementing Law, a bet is a place both where the bettor and the casino are located.”

The lawsuit raised issues of concern, adding that hub and spoke model violates IGRA of the argument that gambling must occur on Indian lands. According to IGRA, “all lands within the limits of any Indian reservation” benefit the Indian tribe. The company furthers argues in the lawsuit that the agreement violates the federal Wire ACT of 1961. The Act is against unlawful internet gaming enforcement and the use of interstate commerce for illegal transactions.

Defending the agreement, Seminole spokesperson Gary Bitner said, “The Gaming Compact fully complies with the law and is supported by Floridians, 3-1.” He added that

“it guarantees $2.5 billion in revenue sharing in its first five years, the largest commitment by any gaming company in U.S. history.”