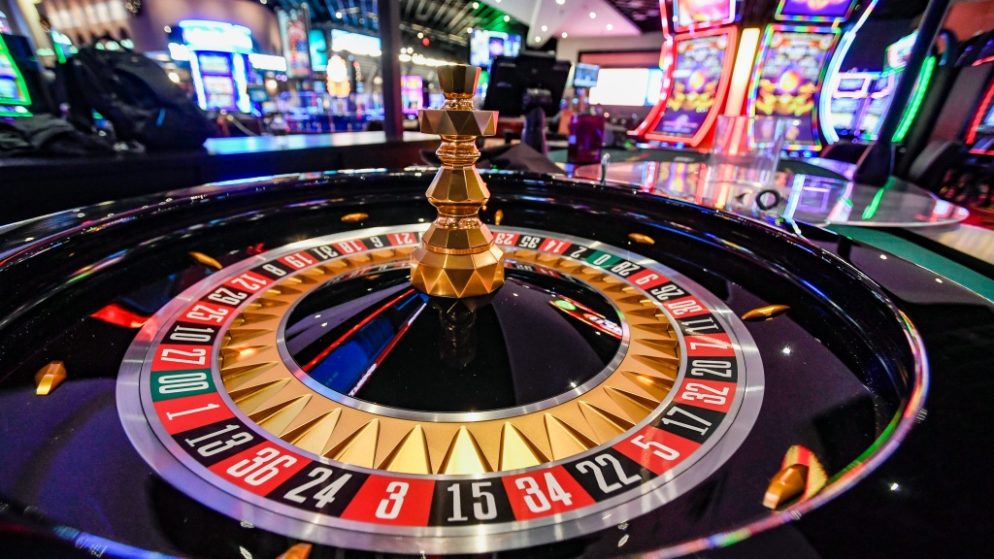 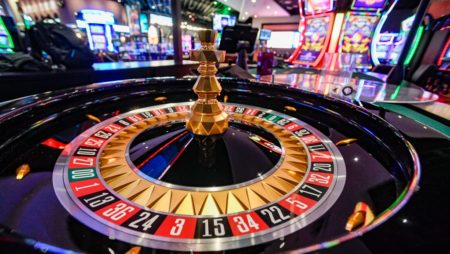 Yesterday, Hollywood Casino Morgantown opened its doors in Berks County, becoming Pennsylvania’s fourth gaming and entertainment property. PNG invested $111 million to construct the from-ground-up facility and licensing fee. The casino is located just off the Pennsylvania Turnpike at the I-176 interchange.

Hollywood casino York took the place of a former Sears department store, but their new gaming project, Hollywood Morgantown, is housed in a completely new building.

Every gaming at Hollywood Morgantown is equipped with PNG’s cardless, cashless, and contactless “mywallet” technology.

The “mywallet” technology can be used at each of Penn’s four casinos in Pennsylvania. Besides Morgantown and York, Hollywood runs its flagship property in Grantville, just outside Harrisburg, and The Meadows in the western region of the state in Washington.

Penn National Gaming is the oldest gaming operator in Pennsylvania, its roots being the construction of Penn National Race Course and its pari-mutuel wagering back in the 1960s.

However, some elements were welcomed by the casino operator, most specifically the state authorizing sports wagering and iGaming.

Despite Penn’s opposition to the Category 4 casinos, the firm successfully won two satellite auction rounds conducted by the Pennsylvania Gaming Control Board (PGCB). Penn paid a massive $50.1 million for the York permit and $10.5 million for the Morgantown license.

Penn National officials said its York auction bid was needed to protect York County and northern Maryland, two regions that have been critical feeder markets for its major casino outside Harrisburg. Morgantown will serve the adjacent counties of Berks, Lancaster, and Lebanon.

With the nation’s biggest and most diversified regional gaming footprint, including 44 facilities across 20 states, Penn National continues to evolve into a highly innovative Omni-channel provider of retail and online gaming, sports wagering, and live racing entertainment.

The 80,000 square-foot facility is open 24 hours Friday to Sunday, and 9:00 to 4:00 am daily through the week. Hollywood Morgantown’s workforce number is roughly 375 people. In addition, there is a smoking area containing 160 slot machines, three restaurants, and a climate-controlled outdoor gaming area.

The trial day raised $89,000. Penn National collected $100,000 of the money divided between the beneficiaries.