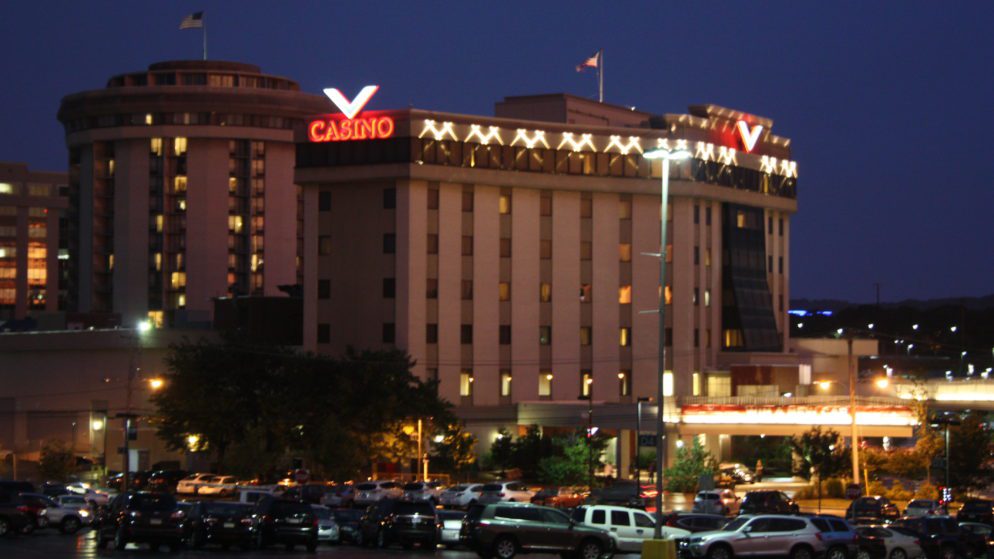 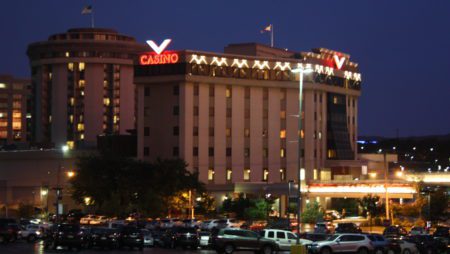 This week, the Pennsylvania Gaming Control Board (PGCB) added the names of the three parents and guardians on an exclusion list. They were involved in separate cases, leaving children unattended in cars parked at a casino.

The parent or guardian entered the casino in each situation while the kid or children were left alone in the car. The board termed the adults’ habits irresponsible.

The PGCB said is a statement,

“In making these decisions regarding the three adults, the Board is reminding the gambling public not to leave children unattended… not only because of the possible exclusion from all Pennsylvania casinos and prosecution but more importantly due to the possible safety hazard to the child.”

The statement adds that the parents on the Involuntary Exclusion List are banned from entering or wagering at any Pennsylvania casino.

The PGCB detailed each situation. One of the adults was added to the list after leaving an 11-year-old kid in a parked car as the parent entered the casino to redeem a sportsbook ticket.

In another incident, the father of two boys, one who was five and the other eight, was placed on the list after leaving them in his car while he wagered at the sportsbook and played craps, the statement said.

In the third case, a woman was placed on the list for leaving four kids ages 13,13,10, and 2 in her car as she watched a friend play craps.

Over the last decade, a total of 129 people has been added to the Involuntary Exclusion List due to such incidents.

The offenders may, in addition, face prosecution or charges, including endangering the life of a kid.

In a recent situation, in August, a Pennsylvania pastor reportedly left two kids unattended in a parked vehicle while he played slot machines and ate fajita at Live Casino Pittsburgh. The kids were his one and three-year-old daughters.

When Bohinski, later on, returned to his vehicle about a half-hour, state police were there. However, the kids were not injured.

In a statement to police officers, Bohinski claimed he left the vehicle running. That way, the air conditioning remained on, but he still allegedly left the kids unattended in the car.

Casino guards and feds watched for the unattended kids. If a kid cannot open a car’s door, police officers may force open the vehicle or truck to rescue kids. Civilians under specific situations may break into cars and let kids reach freedom, too.

The problem is experienced nationwide. In July, for instance, a six-month-old baby was left in a parked vehicle at Bighorn casino in North Las Vegas, Nevada. The baby was found alone.

A passerby heard the baby crying and called the authorities. The vehicle’s windows were partially rolled down.

A man was later arrested, and cops said he was wagering in the venue and looked intoxicated. Mitchell Anthony Hooks, 39, of Las Vegas, was spotted in the casino. Hooks was charged with child abuse and leaving a kid unattended in a motor car, as reported by KLAS, a Nevada TV station.

The penalty is because of the gaming facility allowing an 18-year-old to wager on slot machines. The minimum age to wager at a casino in Pennsylvania is 21.