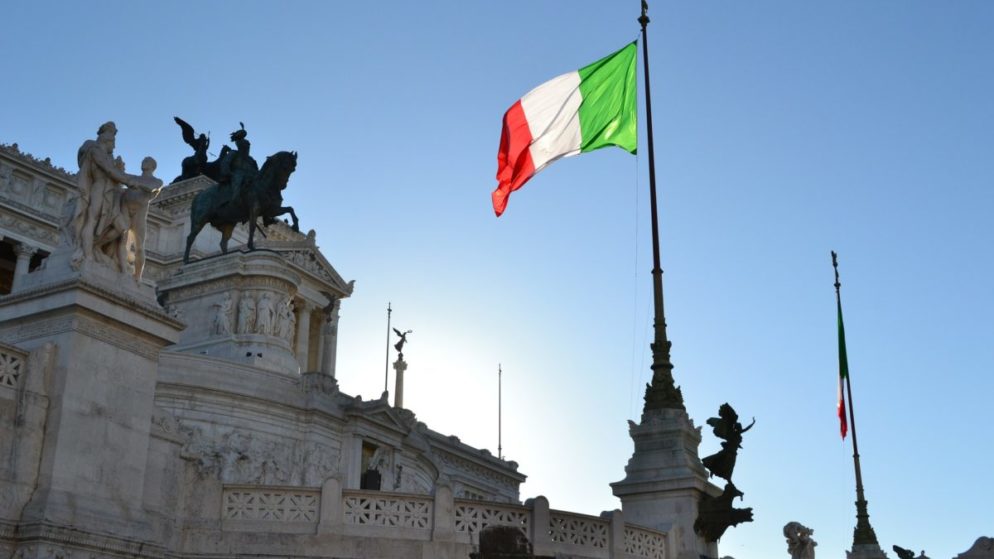 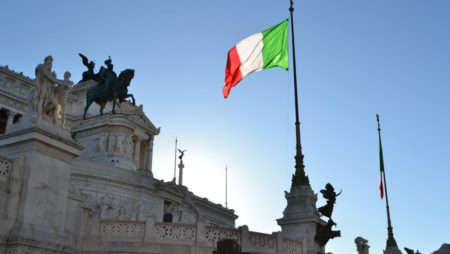 Play’n GO, a supplier of iGaming entertainment, said on Wednesday that it had expanded its presence in Italy by partnering with operator Lottomatica. The brand’s players can now access the provider’s content. This consists of titles such as Book of Dead, Tome of Madness, and Rise of Olympus.

Meanwhile, Play’n GO is working diligently to grow its market presence in Spain, Greece, and other European nations, in addition to its primary concentration on the Italian market.

Play’n GO will have its first appearance at the Las Vegas performance the following week. From October 10-13, they will be at the Global Gaming Expo (G2E), which will be held at The Venetian Expo.

This is the first year the corporation has conducted business in North America, with debuts in Ontario and New Jersey and a new license in Michigan.

Play’n GO games have been available in Italy since the studio joined the regulated market in 2018. In addition to international bestsellers and games based on licensed intellectual property, the business has created country-focused games such as Rocco Gallo.

“Our cooperation with Lottomatica satisfies our constant search for opportunities to collaborate with world-class operators in the largest regulated marketplaces.

“We will work closely together over the coming months and years to achieve these objectives,” Thalin added.

Alessandro Rainaldi, senior product development manager for betting and digital at Lottomatica, discussed this new collaboration opportunity. He stated that the company’s sole mission was to provide clients with the most significant available games and outstanding gaming experiences.

One method is to employ well-known and reputable corporate names, such as Play’n GO. Rainaldi stated that Play’n GO was one of the few suppliers capable of competing with Lottomatica in terms of quality and that the Lottomatica team was impressed with how well the firm understood the content requirements of the Italian market.

Play’n GO stated in its advertising campaign Stories Start Here that it will tell its tale of regulated market success during the next trade show.

The provider will host a stand at the gambling hotspot for the first time, displaying its unmatched content portfolio with engaging storylines, great release cadence, and dedication to safe gaming.

Play’n Go entered the United States market for the first time this year after obtaining a B2B Provisional Internet Gaming Supplier License in Michigan. The firm dubbed this a landmark moment.

Play’n GO has also been available in Italy for some time. The firm began operations in Italy in 2018 and has been the leading iGaming company in Italy since then. Even though the provider had less experience in the gaming industry, this did not deter them.

Even though the path developer has created international bestsellers and games based on licensed intellectual property, the most intriguing games in their repertoire are in Italy. In The Rocco Gallo, for instance, the exploits of a large hen in a tiny Italian village are recounted.

Play’n GO has not only entered the Italian market but also created an Italian-language website that provides an overview of its goods, services, and latest news. This will allow Italians to play their favorite games in their language.

Emilie Zamponi, in charge of Play’n GO’s operations in Southern Europe and Latin America, was ecstatic to hear the news and stated that bringing another top-tier operator to Italy was crucial.

He stated, “The addition of another top-tier Italian operator demonstrates the popularity of Play’n GO games in Italy.”

“We will collaborate with Lottomatica and other partners to take the next step as Play’n GO continues to gather momentum in key regulated nations in southern Europe, such as Spain, Italy, and Greece.

There is no better time to join Play’n GO than now, with so much exciting new material on the way.” Zamponi added.