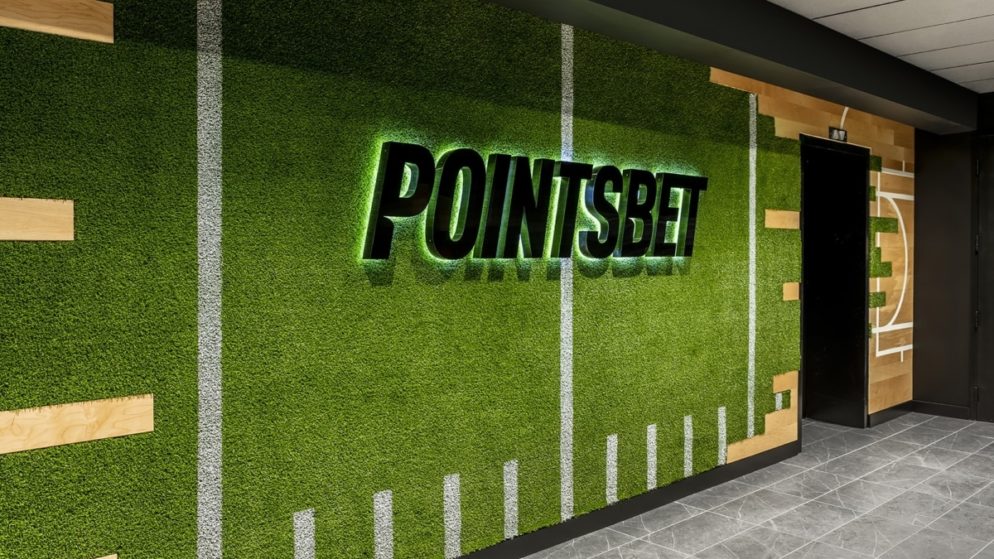 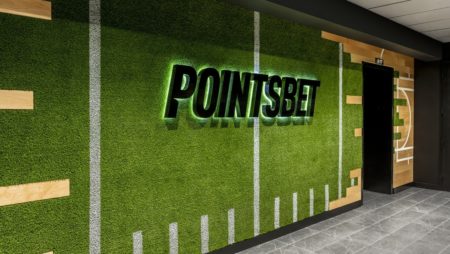 There are only two states in the country where you can play casino games on an app or on your desktop with PointsBet. New Jersey is the latest to now allow that, as they announced on Wednesday that they launched gaming content for both their app and desktop website.

This will really solidify their stance on gambling in the state now that users can gamble at the casino regardless of whether they are there or not.

Through a partnership with evolution, the customers in New Jersey can enjoy select live gaming titles. This is a big win for PointsBet as they have been pushing for this for a few years. Now they are the first online casino in the state which is very popular among bettors.

What Games Can They Play?

Well, for now, the selection is a bit limited but does include some very popular games. Games such as Infinite Blackjack, Blackjack, American Auto Roulette, American Roulette, and American Lightning Roulette are all titles New Jersey residents can enjoy live on the PointsBet app or on the desktop.

Other games such as Speed Baccarat, Texas Hold “em, and Three Card Poker are available.

Players can also enjoy the game, Dreamcatcher. This is a game where you place money on what number a wheel will stop on. Of course, other games will be coming soon to the platform, but this is just a start. There have been rumors of craps coming to the app and desktop soon.

How did this Happen?

The launch of the live gaming content was facilitated heavily by its proprietary iGaming platform. This made New Jersey just the second state to offer live gaming content from PointsBet. PointsBet had originally launched their sportsbook product to the state in January 2019 but had not yet gotten to their online sportsbook.

Now that they were able to get past all of the licensing, the sportsbook announced their live gaming platform. This is an area that PointsBet is trying to pursue a bit more as they have noticed a trend in people wanting to gamble from home, especially with the ongoing pandemic.

The Vice President of online casino revenue for PointsBet, Aaron O’Sullivan, said that the expansion of live gaming to New Jersey represents an expansion of collaboration with Evolution. He also mentioned that PointsBet wants to remain committed to giving the customers the best experience possible.

Feedback directly from users was held in high regard before this push. O’Sullivan said that the customers wanted more of an online presence and wanted the ability to gamble from home or on the go. He also mentioned that some of the games that would be coming would be interactive and fun for the consumer.

What Does this Mean?

PointsBet is ahead of the curve with its expansion into New Jersey with their online gaming platform. Online gaming does help many people who want to gamble but are unable to make it to the casino for one reason or another.

This online gaming venture has also been proven very profitable in other markets as consumers are more likely to spend money to play online games from home.

PointsBet has not publicly announced any other expansion plans and are no doubt doing their due diligence behind the scenes for the next state that they want to bring online gaming to. The success of their online gaming platform in New Jersey will spur action in some other states down the road.