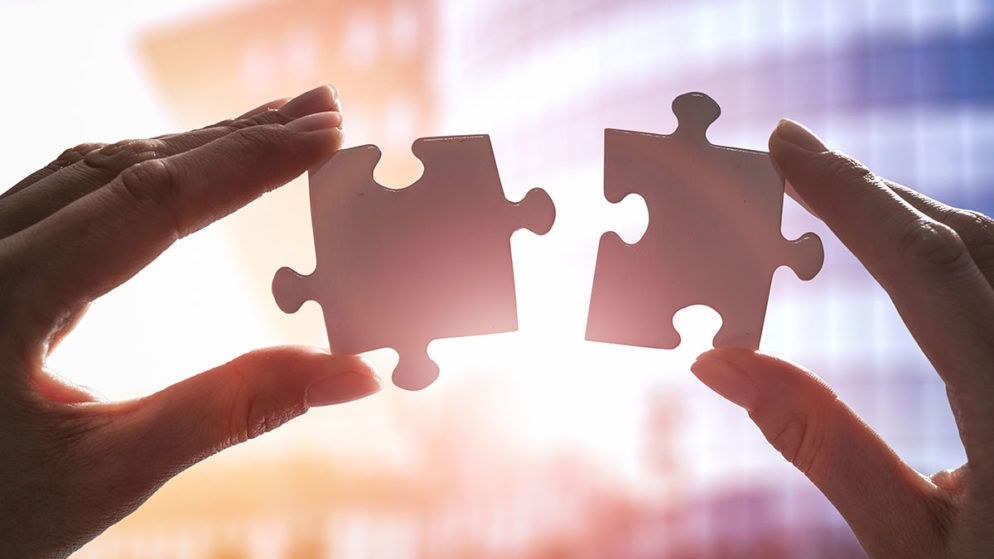 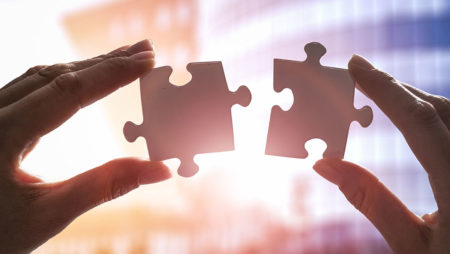 Pragmatic Play, an iGaming content provider, has expanded its footprint in North America by partnering with NorthStar Gaming, an Ontario-based iGaming operator.

The company that produces popular iGaming games such as The Dog House, Chilli Heat, and Wolf Gold has entered into a new agreement emphasizing the Ontario, Canada market. The most recent partner is NorthStar Gaming, which holds a license to conduct business in the province.

NorthStar Gaming, situated in the Canadian province of Ontario, will receive all of Pragmatic Play’s slot games under the terms of the agreement. Sugar Rush, Gates of Olympus, and Big Bass Splash will be available to NorthStar Bets customers as part of the agreement.

Michael Moskowitz, NorthStar Gaming’s CEO and one of its founding partners, stated, “Pragmatic Play’s award-winning slot portfolio provides NorthStar Bets with content that has been a huge hit in many global markets. We are delighted to provide our gamers with an engaging, content-driven gaming experience, including some of the most popular slot machines.”

Pragmatic Play has recently partnered with several well-known brands and operators, including 500 Casino, Fortuna Entertainment Group, bet365, and others.

After legalization in April 2022, Ontario will “quickly establish itself as a prominent gaming market” in North America, according to Pragmatic Play.

Irina Cornides, chief operating officer of Pragmatic Play, stated, “We are thrilled to collaborate with NorthStar Gaming and introduce our award-winning slots to the online casino of NorthStar Bets.

The NorthStar team strongly understands what they can do in the expanding Canadian industry, and we’re pleased to provide our content to slots enthusiasts via the immersive NorthStar Bets online casino.”

Ontario; The Hub of Gaming

Kalamba is one of the few content production studios with whom Toronto-based Bragg has expanded its strategic content licensing contract for distribution in North America, including Ontario, to include a few games that were previously only accessible via its Oryx Hub delivery network.

By collaborating with Bragg Gaming Group, Kalamba Games entered the Ontario iGaming business. This provided Kalamba Games with a substantial presence in important North American jurisdictions. Due to this agreement, Kalamba can provide Canadian customers with various award-winning and successful games.

Local operators will receive the gaming materials through a seamless integration of Bragg’s Remote Games Server (RGS) technology from both its ORYX Gaming and Spin Games divisions.

Since the Ontario market opened in April, Bragg has supplied its games and games from other companies. The games have gained popularity rapidly throughout the province.

Its recent release of BullsEye, its own RGS, the Stargazer analytics platform, and several marketing tools, along with the release of new slots, gives Kalamba a second chance to expand.

Doug Fallon, group director of content at Bragg, stated, “One of our aims is to provide operators with high-quality and entertaining titles from our key partner studios.

Kalamba Titles has a stellar record for developing innovative methods to play games that will appeal to North American players. We are pleased to offer these games to operators.”

The launch in Ontario follows several similar expansions over the past year, during which Kalamba received certification in several regulated markets.

“Because of its established position in the Ontario market, we will be able to deliver our games for the first time to several operators in this newly regulated region. We’re excited to see how players respond to our games.”