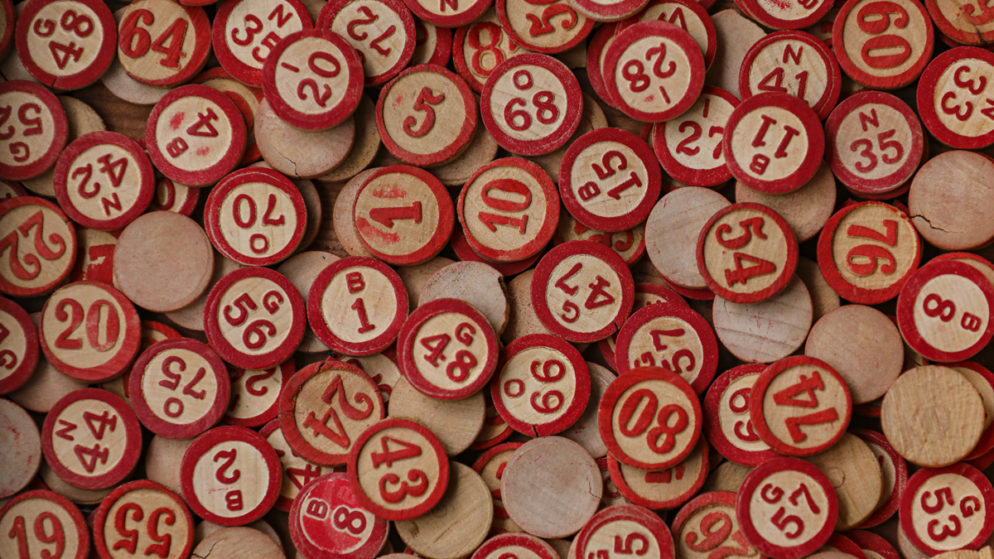 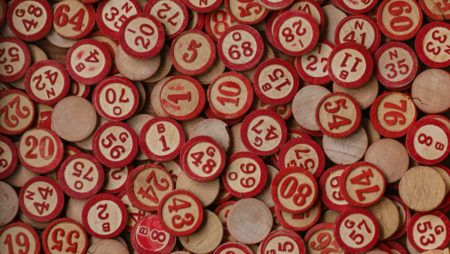 Pragmatic Play is a software business that develops online slot machines and casino games. Since its inception in 2007, the company has become one of the industry’s most well-known developers. Many online casinos offer Pragmatic Play games, and the company is constantly developing new and unique titles.

Following an agreement to supply its Slots collection in May 2022, Pragmatic Play’s Bingo game is now accessible in the lobby of bet365. With this agreement, the company’s product will launch “soon” in other nations, beginning with the United Kingdom and bet365’s global market.

Bet365 is among the most reputable and well-known online gaming and sports betting brands. The bookmaker has an excellent reputation among British gamblers, and millions of individuals utilize it to place sports wagers.

Customers of the major operator will now have access to all of Pragmatic Play’s Bingo games, ranging from 90-ball and 75-ball to Drop Pots, Pumpkin Blast, and the soon-to-be-released Diamond Dazzle.

Claire McDaid, vice president of bingo for Pragmatic Play, stated that the partnership with bet365 is a major milestone in expanding the sector.

“It is a pleasure that such a well-known and reputable company has joined the Pragmatic Play Bingo network. Our reputation as a multi-vertical provider has received a significant boost due to our ability to offer Slots and Bingo to one of the most recognizable names in the business.

The possibility that many new individuals would play our games is a tremendous boon to our global expansion objectives, and we couldn’t be happier.”

You can win up to four prizes per round. Each game will begin with the diamonds displaying numbers from 1 to 24.

As the game begins, the numbers of the diamonds are called out, and the players are informed of the value of each diamond before it vanishes.

When a player obtains a Full House, the Diamond Dazzle feature appears and informs them about the value of the 25th diamond based on the numbers that have been called and the number of remaining valuable gems.

Players can accept the provided value and receive it or take a risk and decline it to earn larger prizes.

Both Parties Excited With Partnership

“Today’s gamers are familiar with Pragmatic Play’s extensive selection of games, so we’re pleased to offer its Bingo games in addition to its Slots,” a bet365 spokesperson explained.

“Bet365 provides first-rate betting and gaming pleasure, and the new Bingo suite complements the quality we offer our users, ” the firm representative added.

Bet365 has been the finest sportsbook for many years because it has acquired a wealth of knowledge. The bookmaker excels in providing its customers with a diverse selection of sports markets, and its odds are among the best in the industry.

Those who wagered on the game that won the jackpot in the Diamond Dazzle Jackpot Game are entitled to a portion.

The jackpot is split 50/50 between the individual or people who correctly guessed “Full House” and everyone else who purchased a ticket and correctly predicted the same thing.

Through new cooperation in Brazil, Pragmatic Plays has expanded its reach throughout Latin America. Bet24hours went online with three of the provider’s verticals as part of its most recent agreement. Players may now access the brand’s over 250 slot games, including new titles such as Aztec Blaze and October Fortunes and fan favorites like Gates of Olympus.