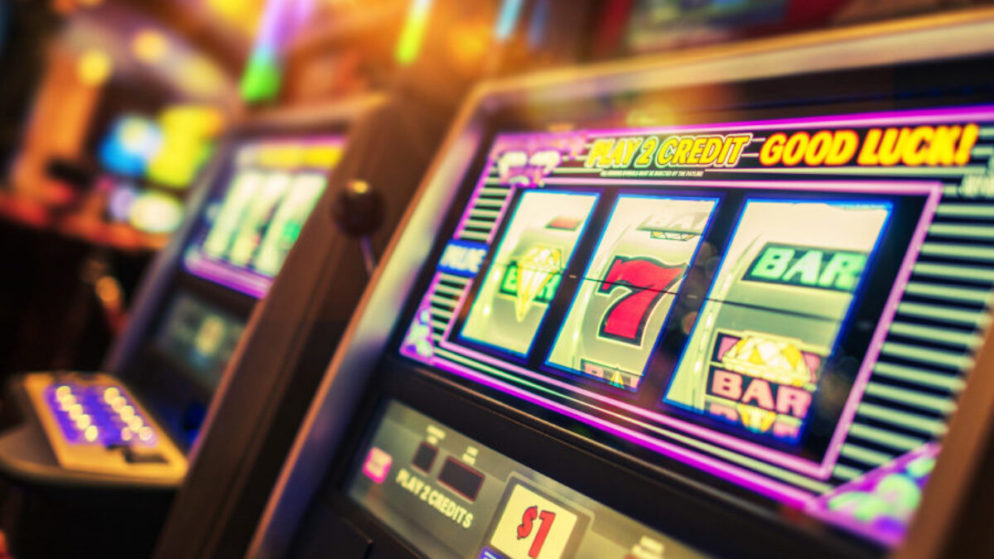 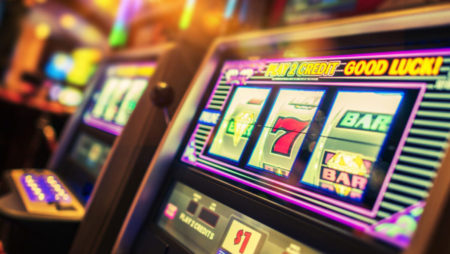 After previously collaborating with World Sports Betting, Pragmatic Play announced a new partnership with Technamin, an Armenian casino and advanced sportsbook supplier. As part of the agreement, Pragmatic’s innovative assortment of popular slot games will be introduced to the website of its newest business partner.

Pragmatic Play is a renowned Swedish online game developer with offices in India, the Philippines, the United Kingdom, and Gibraltar. The company was officially established in 2015; however, it has existed since it was known as TopGame.

The firm currently sells over 300 different games in over 31 distinct languages. Before 2018, most games were low to medium risk; hence they lacked excitement. It took a lot of effort for slot gamers to locate games with high levels of risk.

Technamin is a brand-new information-gathering platform that first appeared in 2020. However, it has expanded rapidly and offers more than 9,000 casino games from more than 120 online providers. The cloud-based platform is designed with a microservice architecture to ensure a seamless and consistent user experience.

With this new relationship, Pragmatic intends to increase its and Malta’s prominence in several regulated global marketplaces. It will accomplish this by providing Technamin with its well-known, inventive, and self-made portfolio of slot titles and other RNG products.

Pragmatic Play’s brand objective has always been to become a well-known game developer. The company has worked diligently to reach this place for a very long period. Given how frequently it has released games, Pragmatic intends to continue doing so. As a result of this and the fact that it sells its games in several regulated global markets, the developer has established a solid reputation.

This implies that casinos may begin to offer creative and award-winning Pragmatic games such as Muertos Megaways, Sword of Ares, Wolf Gold, Gates of Olympus, and others. The reputation of Pragmatic Play precedes it, and the organization has achieved success in numerous industries throughout the years.

Irina Cornides, COO of Pragmatic Play, had the following to say about the new events:

“Technamin has rapidly become a prominent participant in the iGaming sector by forming partnerships with ambitious firms that share our mission of providing the finest services to our partners and their gamers.”

You can pick between games with five reels and three reels, as Pragmatic Play has produced both video and classic slot games. Additionally, more video slots will be released in the following months.

The developer also offers six traditional slot machines, including 888 Gold, Irish Charms, and Triple Tigers. Even though these are basic slot machines, a Pragmatic customary blend of high-quality graphics and entertaining gameplay exists.

The expansion of Pragmatic in international markets is a result of its effective business strategy, which involves generating fresh leads that help operators locate new consumers.

It manufactures everything it sells in-house. Even if some of the earliest games could have had better graphics, all slot games now have excellent graphics, making them the best software game creators. Most online casinos currently utilize pragmatic Play due to its wide variety of themes, aesthetics, and features.

Cornides was delighted to have the opportunity to encourage more individuals to play the supplier’s slot games. He added that Technamin would play a significant role in this journey. Suren Khachatryan, CEO and creator of Technamin, was similarly enthusiastic about the opportunity and said:

“We are thrilled to introduce all of Pragmatic Play’s slot games to our platform, as it is a well-known firm in the industry.”

Khachatryan stated that the company’s objective was to continue establishing a solid portfolio and offer it to its global partners.