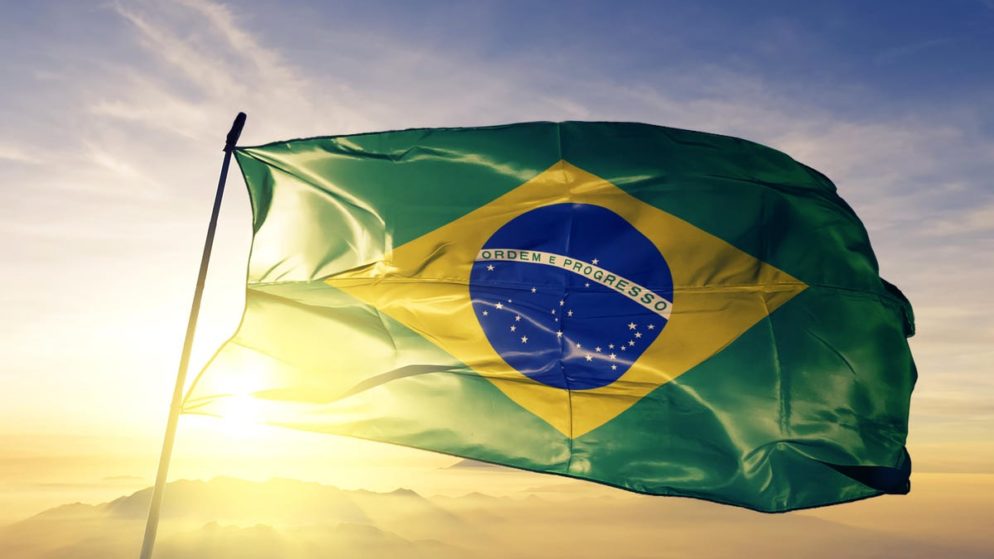 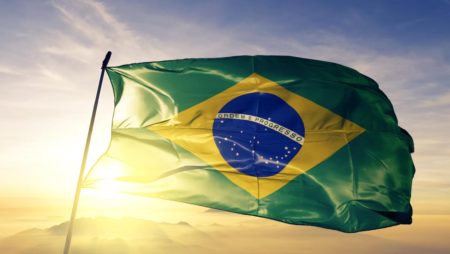 Pragmatic Play, an iGaming content supplier, announced Wednesday that it had expanded its position in Brazil by partnering with Aposta Ganha to provide the operator with its Slots and Live Casino portfolios.

Pragmatic Play is a leading game developer that provides popular titles to the world’s most successful iGaming companies. Pragmatic offers a variety of products, including award-winning slots, a live casino, bingo, virtual sports, and sports betting, among others.

The company announced the historic agreement, which would assist it in expanding its operations in Latin America and establishing itself in one of the largest iGaming regions with confidence.

This new relationship assists Pragmatic Play in expanding its business in the country and is a “microcosm” of the company’s expansion across Latin America. Since it began pursuing its market objectives, the company has expanded rapidly.

“We are devoted to offering as many Brazilian players as possible our leading portfolio of high-quality, award-winning content,” said Pragmatic Play’s vice president of Latin American operations, Victor Arias.

Pragmatic desires to expand its market presence by developing collaborations with influential, respectable organizations in Brazil and other nations. Pragmatic recent months have been hectic.

The company is a leading game developer that provides the most popular games to some of the most successful global brands in the iGaming industry. The site offers numerous goods, including award-winning slots, live casinos, bingo, virtual sports, and sports betting. All major regulated regions, languages, and currencies support these products.

Arias added, “Aposta Ganha’s strong market position helps us achieve this objective, and we’re pleased to watch how players respond to the simultaneous debut of two of our most popular verticals.”

Ramon Lima, chief executive officer of Aposta Ganha, stated, “Pragmatic Play’s worldwide appeal and several honors demonstrate its excellence.” We are thrilled to present this to our players for the first time.

“Aposta Ganha has become synonymous with high-quality entertainment, and Pragmatic Play fits perfectly with this crucial component of our expansion strategy,” he said.

Additionally, Aposta Ganha clients can now play Pragmatic Live Casino games. These include classics such as Blackjack and Roulette and games based on game shows such as Boom City and Sweet Bonanza CandyLand.

Pragmatic Play, one of the most innovative and well-recognized iGaming content developers in the online gaming market, has enjoyed another prosperous year.

This week, the supplier signed a new agreement with Galera Bet to offer the operator its slots portfolio as part of its regional expansion goals.

Due to the agreement, players will get access to new games such as Reel Banks and Fury of Odin, as well as award-winning games like Sugar Rush and Gates of Olympus. The agreement also includes the provider’s crash game Spaceman, currently available on the operator’s platform.

A spokesman for Galera Bet stated, “We are thrilled to sign this agreement with such a large provider as Pragmatic Play and to see its games go online. Its games are among the most popular in the country, and our brand receives a tremendous boost from having access to them.”

Along with Latin America, the organization is expanding throughout Europe. This week, the supplier reached an agreement with the online casino of Grand Casino Luzern, mycasino, to provide the brand with its slots library. This will expand the provider’s footprint in Switzerland.