OnlineCasinoGames.com » Articles » Push Gaming Team Up With PokerStars In A Striking Partnership To Produce Content
Articles 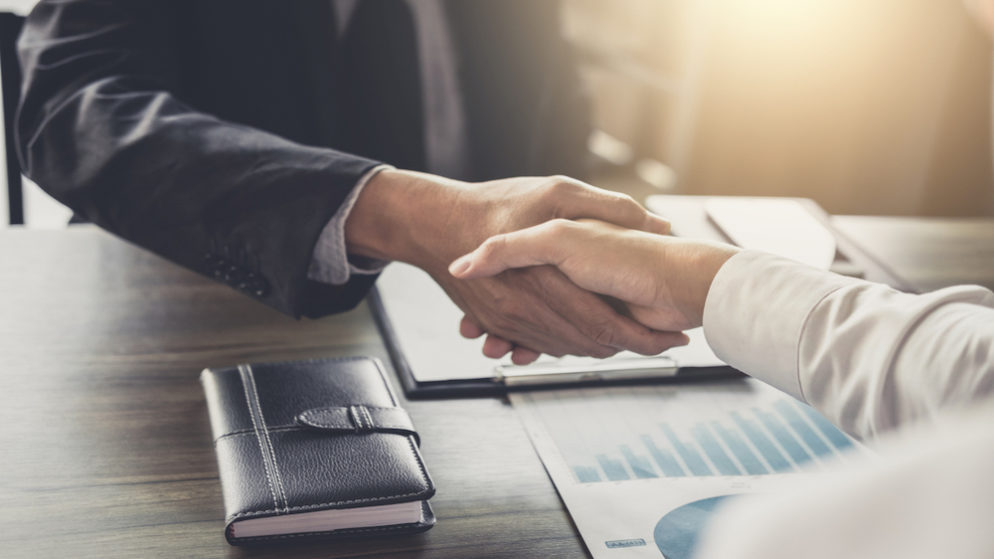 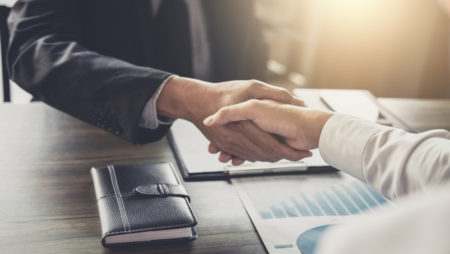 Push Gaming is the foremost supplier of casino games to the iGaming industry, and PokerStars has partnered with them to expand content needs.

With this massive agreement, Push’s extremely popular slots will be accessible online to one of the industry’s largest player bases. Players can access games such as Razor Shark, Jammin’ Jars, and the renowned Fat series. In addition, they will get access to new games such as Mystery Mission: to the Moon and Retro Tapes.

PokerStars and Push Gaming are a perfect partnership because Push Gaming features games with a distinctive flair and a vast selection.

Push Gaming, regulated by the UK Gambling Commission and the Malta Gaming Authority (MGA), is incredibly enthusiastic about slots and providing players with the finest fun. They can stand out from the competition by adhering to their guiding principles.

With this massive agreement, Push’s extremely popular slots will be accessible online to one of the industry’s largest player bases. Players can access games such as Razor Shark, Jammin’ Jars, and the renowned Fat series. In addition, they will get access to new games such as Mystery Mission: to the Moon and Retro Tapes.

Pokerstars’ content will be distributed in all regulated global markets in which it operates via direct integration with Push’s platform. This will increase the provider’s prominence in the industry.

Pokerstars, owned by Flutter Entertainment and has over 13 million customers worldwide, is the undisputed global leader in sports betting, gaming, and entertainment.

This new relationship builds on earlier ones with industry giants such as Kindred, Sky Bet, ComeOn Group, and 888 and will aid in expanding Push’s business.

Fiona Hickey, in charge of new business and markets at Push Gaming, remarked, “This cooperation with Pokerstars represents a significant advancement for us. The fact that the industry’s major players agree on the quality of our content production is an encouraging indicator.

This year has been fruitful for us regarding the games we’ve added, the operators we’ve worked with, and the markets we’ve expanded into. We are pleased to continue doing this into 2023, which appears to be another year of growth.”

The collaboration with Flutter Entertainment’s subsidiary, according to Hickey, is a significant indication that the industry appreciates Push Gaming’s capacity to provide unique and engaging content for prominent operators. Push Gaming is already online with LeoVegas, 32red, Casumo, and Svenska Spel, amongst other reputable organizations.

Push Gaming’s users, excellence, team, and confidence are at the top of their priority list. Push Gaming’s slot machines are accessible in over 25 languages and 265 supported currencies.

Push Gaming’s high-end slots can be played on desktop, mobile, and tablet platforms because of their HTML5 configuration. Since 2010, they have been in operation, and the UK Gambling Commission has already issued them a license. They have an extremely seasoned crew behind them, which shows in their unique and innovative slots.

It is crucial to understand that Push Gaming online slots are really popular. They offer entertaining features such as stunning graphics and slots with high volatility. Slot machines such as Jammin’ Jars have grown in popularity. Finally, these games can be played at the most reputable UK casinos.

Pokerstars launched in September 2001 and began accepting real-money wagers three months later. In 2003, their business took off after Chris Moneymaker won an online satellite and the World Series of Poker.