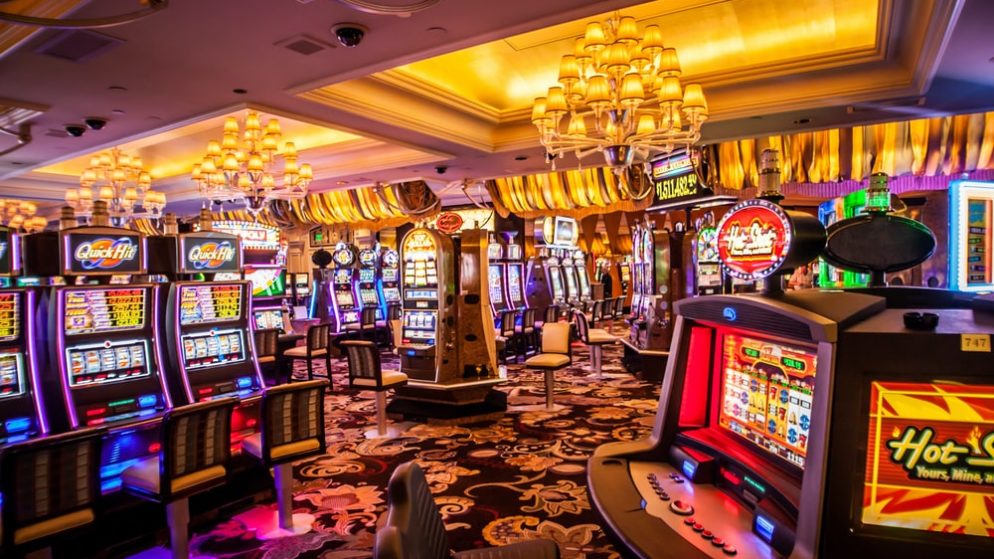 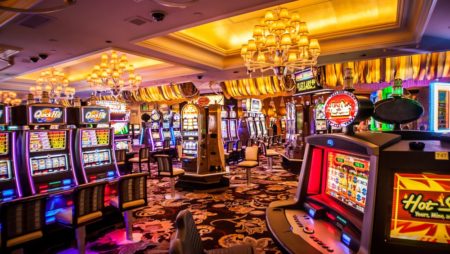 As the competition for lucrative casino bids in New York City heats up behind the scenes, one viewpoint is gaining traction among certain state legislators: two of the three licenses up for grabs may easily go to the huge racetracks with video lottery terminals in Queens and Yonkers.

Indeed, Resorts World New York City in Queens and Empire City Casino in Yonkers, which already have more slot machine-like gadgets than any Las Vegas casino, are stepping up their efforts this year to become full-fledged casinos.

As state authorities consider accelerating the granting of the three unused downstate New York licenses this year rather than waiting until 2023, several senior legislators suggest the Genting-owned Resorts World and MGM’s Empire City may have the inside track.

State law prohibits the additional licenses from being issued until 2023, but Gov. Kathy Hochul proposed a state budget last month that would speed up the process, igniting high-stakes discussions among casino behemoths to get a foothold in New York City, the country’s biggest untapped gambling market.

What Happens When the License is Approved?

If the proposal is approved, the state Gaming Commission would hold a bidding procedure for the licenses, similar to how four upstate casinos were chosen in 2014. Genting and MGM would still have to go through a long approval process, even if they had significant backing from important authorities.

Another thing to consider is where a third casino would be located if two of the licenses are awarded to Queens and Yonkers.

Community groups and politicians are already opposing one in Manhattan, and there is developing opposition to one in Brooklyn; and Yonkers borders the Bronx, where many of Empire City’s consumers and employees already reside. Even in a metropolis of 8 million people, Pretlow believes that finding a good site for a third casino would be difficult.

Senator Liz Krueger (D-Manhattan) has long opposed any expansion of gaming in New York. However, if the bidding goes through, she wants to make sure that community support is a key consideration in the site selection.

Could Two Licenses Have Already Been Claimed?

Because Genting and MGM have already invested heavily in their existing facilities, which are among the most profitable in the country, some lawmakers are recommending that they win two of the three licenses so that they can quickly switch to slot machines and add table games, as well as add new amenities.

The racetracks are among ten that contain video lottery terminals, which are similar to slot machines but are regulated by a central state system rather than being privately operated, making them less lucrative for operators than privately controlled slots.

MGM, which purchased the historic racetrack from the Rooney family in 2019, plans to build a hotel and maybe an entertainment facility if it receives a full-scale casino license. Senate Majority Leader Andrea Stewart-Cousins, whose Yonkers district borders the track, is a strong supporter.

In Queens, Senate Racing and Wagering Chair Joseph Addabbo, whose district contains the so-called racino that includes Aqueduct Racetrack, is supporting Resorts World’s bid for a casino license. However, he and other legislators stressed that they are not attempting to sway what would be considered an impartial examination by a Gaming Commission siting panel.

There is a Lot Riding on This for New York

All of the behind-the-scenes hagglings is in the hopes of bringing in huge revenues for the state and large sums of money for the casino license winners.

To begin, Hochul and legislative leaders would have to include removing the ban on 2023 in the state budget for the fiscal year that begins April 1. The Gaming Commission would next have to organize a bidding procedure, with each winner likely having to pay at least $500 million for the licenses and promising to invest heavily on their facilities.

There would also have to be some compensation for the four upstate casinos, who were guaranteed five years of operation without downstate competition or a lump amount if the embargo was removed early under a 2014 legislation.

As a consequence, the upstate casinos, which have all failed since opening, seem to be backing the downstate licensing process. The ability of MGM and Genting to incorporate prior expenditure on their racinos in the bidding process, rather than focusing only on a new investment, would be critical. Genting, for example, has already constructed a hotel in Resorts World New York City.