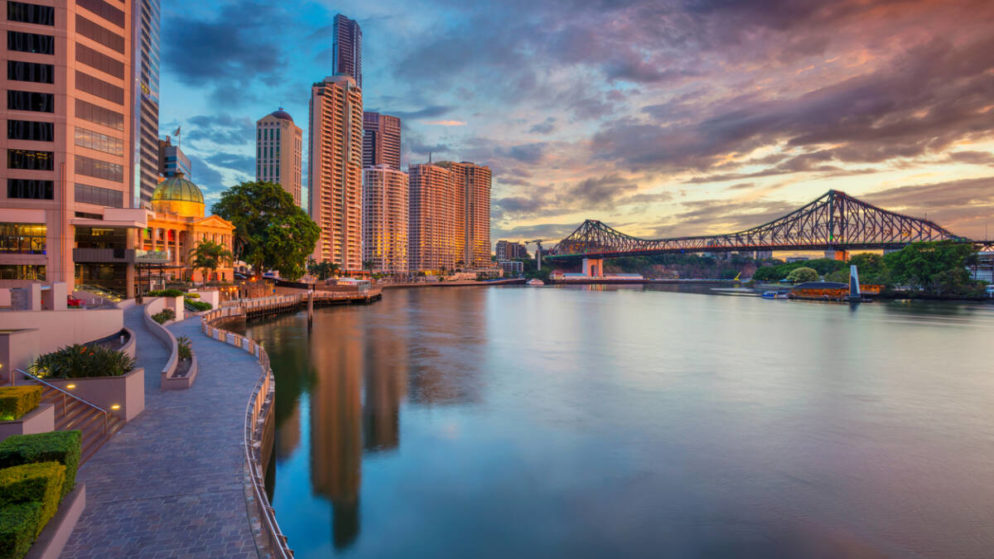 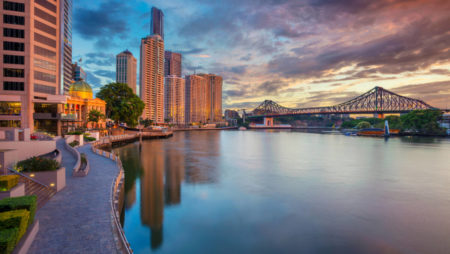 After the state’s gambling regulator said it was investigating an “illegal junket business” at The Ville Casino and Resort in Townsville, there is increased pressure on the Queensland government to investigate more casino operations.

Ville allegedly paid cash and loyalty points to an unauthorized junket operator so that high rollers would visit the Townsville casino.

The state government acknowledged the seriousness of the allegations and stated that the Office of Liquor and Gambling Regulation would investigate.

Channel 9’s 60 Minutes reported that The Ville paid an accused illegal junket operator in cash and loyalty points to send “high rollers” to the Townsville casino. Both convicted and suspected drug dealers were able to wager at The Ville, according to the report.

The investigation into Star Entertainment Group’s Queensland casinos is the fifth of its kind to be conducted in Australia since 2019. Royal Commissions have conducted close examinations into Crown and Star in Sydney and Crown in Melbourne and Perth. By the end of the month, The Star Sydney should have been reviewed, and the findings handed over.

After inquiries and doubts were raised about The Star Sydney, The Star Gold Coast, The Crown Melbourne, The Crown Perth, and The Crown Sydney due to ties to Chinese junket operators and money laundering accusations, the list of troubled Australian casinos continues to grow. The Ville casino in Townsville and The Reef Hotel Casino in Cairns have been associated with these issues.

The Ville casino in Townsville paid a Melbourne-based agent tens of thousands of dollars in cash and other bonuses in April for bringing groups of Asian gamblers from Melbourne and Sydney to Queensland.

In the Ville plan, Melbourne restaurateur Lawrence Fu operates as a de facto high-roller agent or junket at the Townsville casino. However, he lacked authorization from Queensland Attorney-General Shannon Fentiman and the gaming regulator.

The Queensland Casino Control Act requires that junkets transporting Asian players to casinos be vetted and approved to prevent criminals from entering the gambling sector.

Fu received cash, gaming points, and other perks from The Ville for attracting Asian high-stakes gamblers to Townsville. The laws of Queensland prohibit the operation of junkets without prior government authorization and inspection. This is to prevent unlawful individuals from entering the gambling sector.

After examining Star Entertainment’s venues in Brisbane and the Gold Coast, the Queensland government commenced an independent assessment of the company’s license-holding capacity.

According to rumors, the Office of Liquor and Gaming Regulation has launched a covert inquiry into The Ville and The Reef, which is separate from the existing probe into Star Entertainment Group’s Queensland activities.

The Ville stated that the rumors were false and that the casino was functioning legally.

Even if new allegations of unlawful high-stakes gaming exist in the state’s northern regions, the Palaszczuk administration will not broaden a public probe into integrity issues in Queensland casinos.

After the Cairns Reef Hotel Casino was named in the allegations of unlawful high-roller junkets, their opinions were solicited.

Tim Costello and the anti-corruption organization Transparency International want the external review to include luxury casinos in Townsville and Cairns. According to reports, the venues may have employed an undercover operative to recruit wealthy Asian gamblers.

Lawrence Fu acknowledged that he had not been granted authorization to organize a junket, but he stated that he would not be doing so. However, he said that The Ville had provided him with cash and other incentives, like paying gamblers to have a sit down at his restaurant.

He also stated that he invited groups of “friends” to play at The Ville, but he denied that the casino’s amenities resulted from his bringing Asian gambling tour groups. He stated that he received money from the casino as part of a promotion and that they paid everyone, not just him.