Quickspin Gets Its Coveted Supplier License in Greece 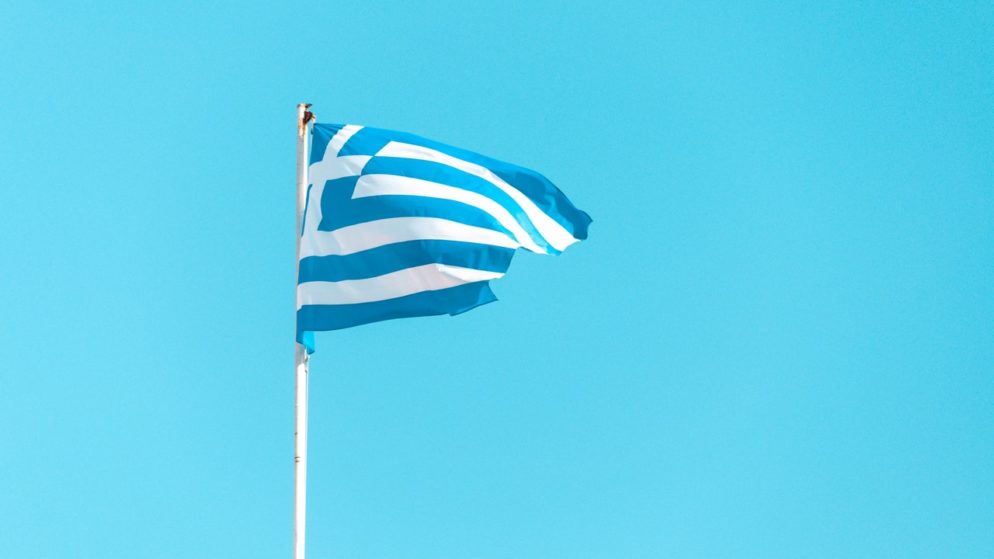 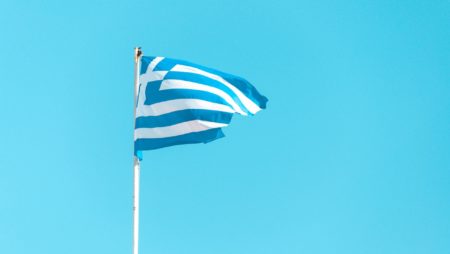 Quickspin, a Swedish manufacturer of slot machines, has finally set foot in Greece. This comes after the Mediterranean country’s gaming regulator, the Hellenic Gaming Commission, issued a supplier license to the Swedish company.

With this license, Greek players can access Quickspin titles such as Sticky Bandits 3: Most Wanted, Big Bad Wolf Megaways, and Eastern Emeralds.

Greece has been cautious about gaming. As a result, the government and regulators of the nation have been cautious while implementing changes. Greece is not the first nation to facilitate its gambling space as it joins Sweden.

However, the change in Greece is only a minor component of a wider strategy to stimulate the economy and garner greater attention.

The Hellenic Gaming Commission even created a new anonymous tip line in February of this year. Here, users can report illicit gaming sites and advertisements.

Greece, like all nations with regulated markets, recognizes the dangers of the black market and seeks to prevent it from harming online gambling and associated businesses.

Meanwhile, the Hellenic Gaming Commission continues to grant licenses to renowned casinos. PokerStars debuted several brands in the country in January after receiving government approval from the commission.

Moreso, the Greek government said earlier this year that it would relax limits on how much players may wager on online casino and poker games.

The government announced that they would scrap the €2 cap. Online gamblers and poker players could only wager up to €2 until recently in Greece.

Now, though, the restriction has been increased. Greece still prohibits high rollers from playing online, but the government has raised the maximum wager to €20 ($21.45). This limit increase applies to poker and other online casino games, such as slot machines and table games.

The Greek gaming market welcomed the move by the Greek Finance Ministry. Everyone concerned has agreed to the reforms, improving the sector’s operations. The fifteen businesses having a Greek license will benefit the most from the new regulations.

The Hellas government gazette announced in May 2022 that the maximum wagers for online poker and similar RNG games would increase immediately. The amendments are the outcome of a Ministry of Finance study of the first year of Greece’s new gaming regulations.

In addition, the government announced that the prize for games of chance and slot machines would be doubled from €70,000 to €140,000.

The Hellenic Gaming Commission, which regulates gambling in Greece, likewise approved the new regulations. The topic was discussed by the president of the HGC, Dimitris Ntzanatos. According to him, the regulator believes this is a good approach and that lifting the €2 limit will benefit the entire market.

Between now and then, the authority will provide more time for operators to join the centralized monitoring system in Greece. Now, operators have till December 2022 to connect.

Quickspin’s license approval, according to Panagiotis Chryssovitsanos, the CEO of Quickspin, is the consequence of the company’s efforts over the past few months. He commented;

“The Quickspin team has worked tirelessly for months to get into the Greek market, and I could not be more proud of all their efforts.

Our participation in this market is part of a bigger goal to provide players with a safe, sustainable, and enjoyable gaming experience in all regulated markets. Including this item on the list feels fantastic.”

The CEO stated that the brand’s market exposure would help it maintain its strategic momentum and provide a superior product in an increasingly regulated business.

Quickspin’s entry into the regulated market in Greece comes after a year in which Chryssovitsanos succeeded Daniel Lindberg as the company’s leader.

Along with the leadership shift in 2022, Quickspin obtained ISO/IEC 27001:2013 accreditation, strengthening the company’s internet security.

Dalla-Giacoma stated, “In the near future, I intend to collaborate with more local partners.” Quickspin has yet to disclose its potential business partners.