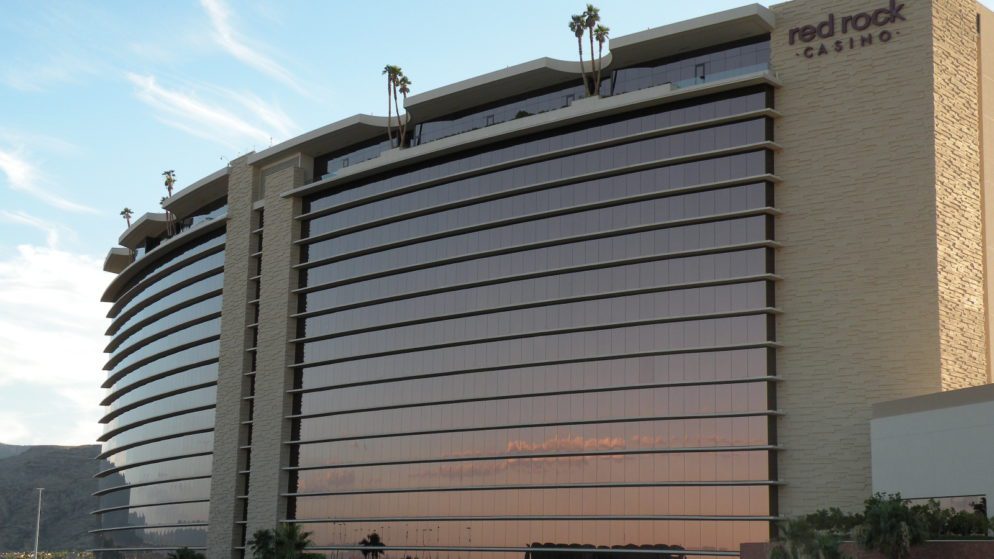 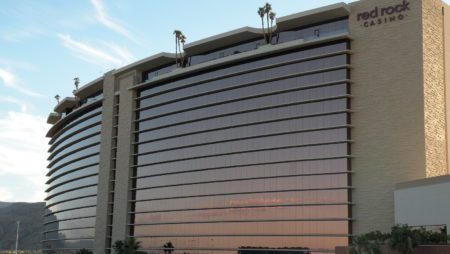 Earlier this month, US Federal District Court of Nevada Judge Gloria Navarro required Red Rock to honor the Culinary Union and bargain with the labor union. In her opinion, Navarro concluded that Station Casinos and NP Red Rock LLC, the casino’s parent facilities, interfered with employees’ right to unionize.

As the NLRB review continues due to appeals made by Station Casinos, Navarro has ordered Red Rock management to sit with union executives to initiate employees contract term negotiation.

The lawsuit essentially draws to whether the Red Rock Casino election was fair. In a case filed on behalf of employees by the National Right to Work Legal Defense Foundation (NRWLDF), a nonprofit legal assistance agency, the contention is made that if Red Rock’s staff wanted to unionize, it would and could have.

Red Rock employees held their secret union election in December of 2019. The tally resulted in 627 “no” votes and 534 “yes” votes. Overstreet filed a federal court appeal seeking to call Red Rock to bargain with the union, based on the claims that a previous card check showed that most team members wanted to join Culinary.

“It is outrageous that the judge’s order imposing unwanted unionization brushes aside the worker’s contrary preference demonstrated in the secret ballot vote.”

“Secret ballots are a far reliable way of gauging worker support for a union because workers are often pressured, harassed, or misled by union organizers into signing cards.”

“If federal labor law is to be about defending the rights and freedoms of rank-and-file workers, then the Court of Appeals should promptly overturn Judge Navarro’s order substituting the wishes of NLRB bureaucrats for the actual choice workers made at the ballot box.”

A lawsuit partner at Smith, Leah Ward Seal, Gambrell & Russell in Atlanta argues amicus briefs are filed to aid an appellate court by providing extra, relevant information and arguments the court may wish to consider before giving a ruling.

Individuals or groups not directly named in a lawsuit can submit such briefs. The arguments aim to demonstrate to the court that its ruling will significantly impact the people other than the groups directly involved.

A majority of the Red Rock employees who oppose the order to unionize showed their antagonism over the weekend in front of the Las Vegas Culinary Union headquarters. The union brushed off the protest, Culinary Secretary-Treasurer Geoconda Arguello-Kline terming it a publicity stunt.

In her petition, Overstreet argues on behalf of the employees who filed NLTB accusations that Red Rock’s actions were very solemn and significant that employees cannot hold a fair vote in the future.

Should the NLRB concur that Red Rock violated workers’ rights, Overstreet proposes solving the issue through votes cast on behalf of employees based on workers’ last signing of cards allowing the union to represent them.
Overstreet supposes that is the ideal measure of whether they want to be represented by the union.