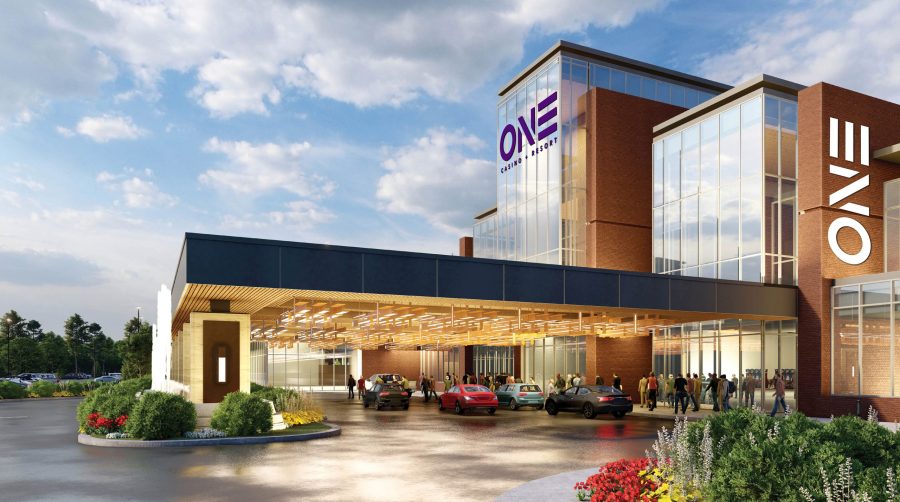 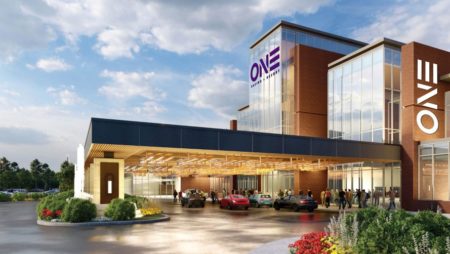 On Monday night, the Richmond City Council passed one resolution and two ordinances pertaining to the revitalization of the Urban ONE casino project. After the referendum failed in 2021, Councilwoman Reva Trammell pushed efforts to get it back on the ballot this November.

The majority of Trammell’s colleagues, Urban ONE CEO Alfred Liggins, and community members backed her agenda items. However, residents from all across Richmond spoke out against the proposal, citing their concerns about casino gambling and their displeasure with the city council’s disregard for the initial vote.

Katherine Jordan was the sole council member who voted against the casino-related initiatives, as she had done last year.

Resolution 2022-R003 to designate RVA Entertainment Holdings, LLC as Richmond’s preferred casino gaming operator was one of the three votes. According to the resolution, the casino would be located at 2001 Walmsley Boulevard and 4700 Trenton Avenue. It also advances the process of establishing a referendum on the ballot.

Urban ONE is Sought After for a Second Time

The council members who favor putting a second casino referendum on the ballot wrote a press statement ahead of the meeting claiming that they would propose a two-cent tax rate cut for residents along with the development. They also asserted that the casino’s profits would be utilized to fund school and civic capital projects.

It was unclear where Urban ONE stood on a second chance during Trammell’s early efforts to renew the casino vote.

According to the CEO, many Richmond residents were puzzled about where money from the casino would truly go following the initial referendum vote. Urban ONE, he added, needs to be more explicit this time and offer people a reason to vote for the casino.

The casino referendum was barely defeated in 2021, and now opponents of the concept are requesting that Richmond City Council uphold the decision.

During public discussion, a resident of Richmond’s 6th district argued that the council’s activities were anti-democratic and a form of voter suppression. They claimed it was a standard method used by casinos to get around public judgments against them.

The council’s efforts were described as a “disappointment” by a speaker from the 4th district, who said they should be embarrassed by what they were doing. Another commentator stated that the city’s vote against the proposal was the product of the opposition’s hard work rather than gift cards or free gas tanks.

Other opponents of the initiative based their arguments on personal experiences or facts obtained regarding gambling addictions. One speaker mentioned the likelihood that persons with gambling addictions may require thousands of dollars in financial assistance each year.

Another said that the city already lacks enough addiction resources, especially those for gambling addiction.

Councilwoman Jordan remained the lone council member opposed to the idea. In 2021, her district voted no on the referendum, and there was widespread resistance to casino ideas in general.

She stated she loved Liggins and Urban ONE, but she still has qualms about a casino proposal. She expressed her hope that her misgivings regarding the project were unjustified. She also stated that if the referendum had passed, she would not have backed efforts to put the issue up for another vote.

Many other city council members supported their decision, with Andreas Addison claiming that bringing the vote up again was not an act of voter suppression, given that Virginians vote in elections every November.

The council members cited economic growth as the reason for their strong support of the casino and resort. They spent their comment times talking about how many jobs it would create and how much money it would bring to the city.

They argued that the city would not be paying for this project; instead, Urban ONE would fund it and get money.