Ricketts Signs off on Casino Law 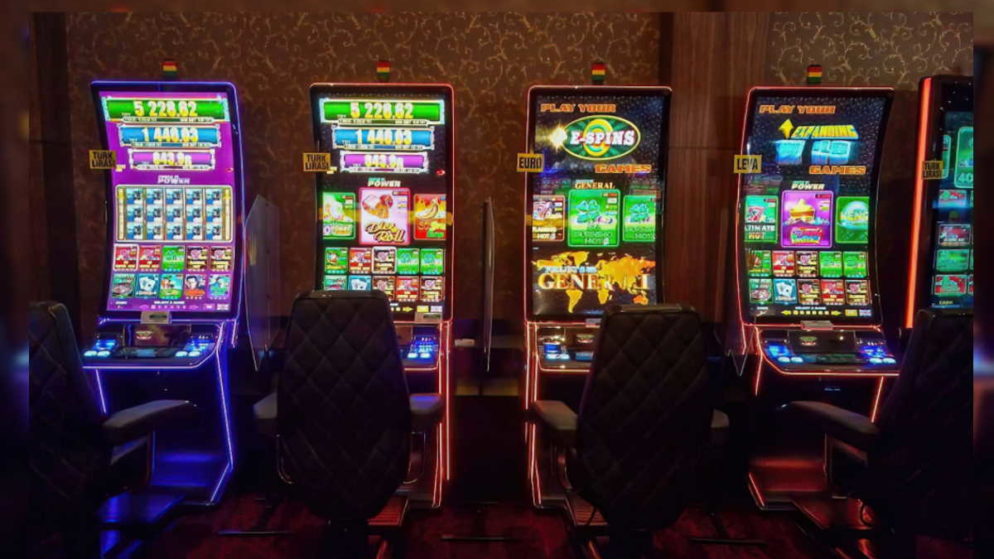 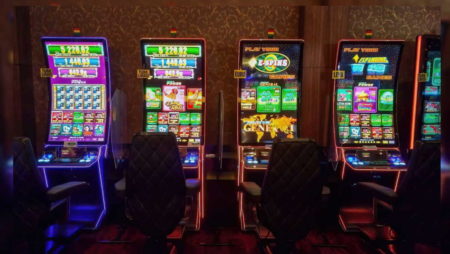 The laws that will allow casino gambling in Nebraska were approved by Governor Pete Ricketts on Wednesday, but it will be quite some time before locals can start feeding the slot machines.

However, there is still going to be a delay of a few weeks before any licensing applications may be submitted.

At the beginning of this year, the Nebraska Racing and Gaming Commission gave its approval for license applications for casino operators and essential individuals such as general managers. However, at the meeting that took place on Friday, the board decided to postpone voting on the cost structure for those applications.

According to Lynne McNally, executive vice president of the Nebraska Horsemen’s Benevolent and Protective Association, this implies that none of the companies wishing to run casinos may apply until the commission authorizes the fees, which is expected to happen at its next meeting on June 2.

The horsemen’s club has formed a partnership with Ho-Chunk Inc. with the intention of constructing casinos with the WarHorse moniker in the cities of Lincoln, Omaha, and South Sioux City.

When Can the State Accept Applications?

According to Tom Sage, the executive director of the Racing and Gaming Commission, he feels that the state is in a position to finally start accepting applications. This is provided that the commissioners agree on the price structure within the next month.

He stated that they had high hopes that they would be able to begin working on the applications as soon as they were received.

Sage stated that he anticipates it would take between thirty and sixty days to process the applications, which will then need to be placed on an agenda for approval by a commission.

This implies that it is likely going to be the end of the summer or the beginning of the fall before any work can begin on the casinos that have been planned to be placed at the six current horse racing facilities in the state.

More than 1,200 gaming terminals, a 196-room hotel, event space, multiple restaurants, and other facilities like a spa are all expected to be included in the planned expansion of the Lincoln Race Course, which is estimated to cost a total of $220 million.

However, officials in Lincoln have plans to construct a temporary casino floor in the existing simulcast facility that might feature as many as 300 slot machines until that renovation is finished. The completion of that project is expected to take between 18 and 24 months. In a prior conversation, McNally estimated that it would take a few weeks to have the temporary casino floor up and operating.

In addition, Fonner Park in Grand Island is considering constructing a temporary casino there, complete with two hundred slot machines.

The company’s chief executive officer, Chris Kotulak, expressed optimism that a temporary casino may operate in Grand Island sometime after the Nebraska State Fair in the latter part of this year. New casinos are expected to open in the cities of Columbus and Hastings at their respective new locations.

On the northwest side of Columbus, at the intersection of U.S. 81 and U.S. 30, Caesar’s Entertainment is planning to construct a Harrah’s Casino in addition to a new one-mile horse track at the same location. On Friday, officials stated their expectations to the Racing and Gaming Commission that they should be able to finish the project sometime during the second half of 2023.

Following the passage of a bill this spring by the Legislature that places a moratorium on any new operations until the Racing and Gaming Commission completes studies of the horse racing market, the casino gambling market, and the socioeconomic impact of tracks and casinos, six additional plans for new racetracks that would include casinos have been put on hold.