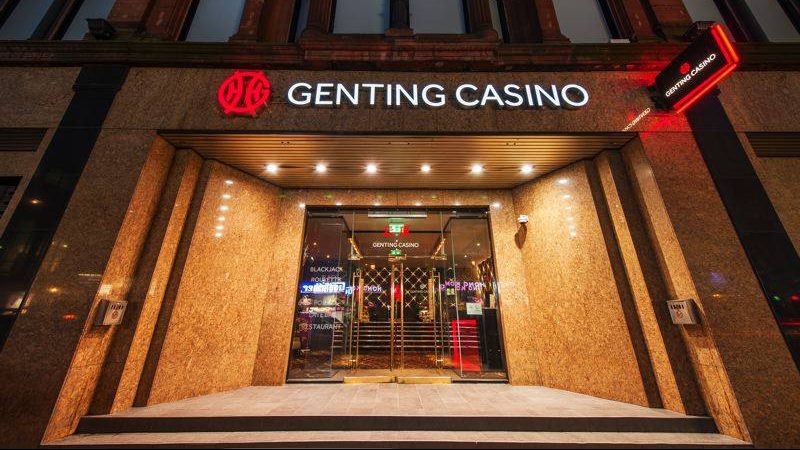 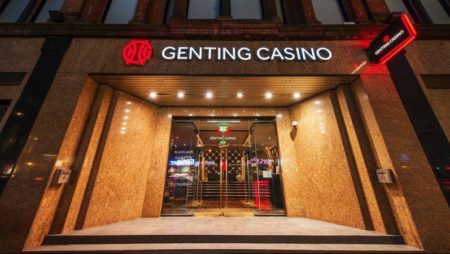 Staff at an Edinburg casino were left frightened after a thief stole thousands of pounds in a knifepoint robbery. The armed robbery occurred at Dundee Street’s Genting Casino on Monday, August 9, at around 1:00 am.

According to the Edinburg Evening News report, a man was seen loitering around the casino’s underground car park at Fountainpark before approaching a staff member who was taking a break outside. The man threatened the employee at knifepoint, ordered her to give him his phone before forcing her inside the casino. Once they got to the casino, the thief threatened two more staff members on the cash desk.

The man took a five-figure in cash and casino chips stamped with Fountainpark before making off on foot via an emergency exit back into the underground car park. Scottish police have now started a pursuit to track down the bandit and are appealing for information.

“Nobody was injured in this incident, while it was a frightening experience for the staff members involved.”

To identify the thief, cops reviewed CCTV showing scenes from the inside and near the casino. Police are also searching for eyewitnesses.

“I would urge anyone with information which could help identify the man, or anyone who was in the area at the time and saw anything to contact police as soon as possible.”
“Similarly, I would ask anyone who becomes aware of a large number of casino chips stamped with Fountainpark in the city to report this to police immediately.”

A detailed description of the robber

Edinburg Evening News reported that the robber is of Middle Eastern ethnicity, aged in his mid-to-late twenties, of a thin body, and spoke with a mixed Asian, Scottish accent.

At the time of holdup, he was wearing a hooded black down jacket, black trousers, a black facial covering the bottom half of his face, black Nike trainers with a white motif, according to the description published by the police in a Facebook post.

Malaysia-based Genting Group has casinos in Scotland and the United Kingdom. According to Genting UK’s website, the firm’s operations have 32 UK casino licenses, gentingbet.com, gentingcasino.com, and Resorts World Birmingham. Other Genting gaming facilities are in the US and Asia. According to the website, currently, it has a 33rd casino located in Cairo, Egypt.

“Since coming to the UK in 2006, Genting has steadily bought, refurbished, and build brand-new premises to offer customers the very best in gaming and entertainment.”

Yesterday on Bursa, GemM’s share price raised to 11 Sen, 4.06 percent at RM2.82, bringing the firm a market capitalization of around RM15.93 billion based on the firm’s number of published shares 5.65 billion.
According to Genting Bhd’s website, Genting Malaysia is a 49.5% Genting Bhd partner.

The firm-owned Resorts World Las Vegas opened on the Las Vegas Strip in June. Costing $4.3 billion, the red-themed gaming facility has become the most expensive hotel and casino in Nevada history. In July, it was affirmed that as part of its attempts to increase casino gaming closer to New York City, a unit of the Genting Malaysia was among New York’s huge spenders on political solicit.