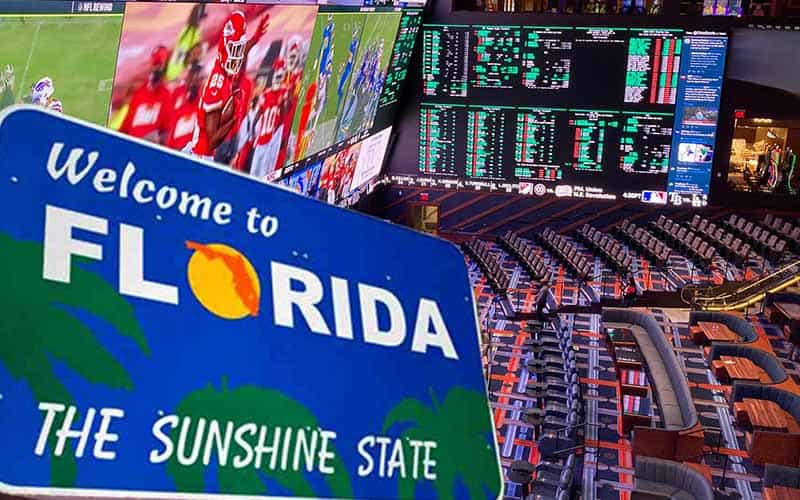 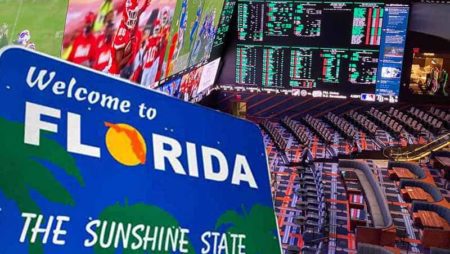 Seminole Gaming executives continue to focus on the upcoming launch of statewide sports wagering in Florida even after two other betting companies have filed their second legal case to stop the plan.

On Monday, the Bonita Springs Poker Room and the Magic City Casino filed the second case in the Washington, DC district court. This time, the lawsuit targets were the Department of the Interior and the U.S. Interior Secretary Deb Haaland.

The gaming companies, both owned by Southwest Florida Enterprises, want the judge to dismiss the federal government’s gaming compact approval the Seminole Tribe of Florida attained with the state for various reasons.

They claim the compact is illegal since it permits Seminoles to run gaming off tribal lands, contrary to the Indian Gaming Regulatory Act (IGRA). The 1986 law states Class III gaming, including gambling, can only occur in the participating Tribe’s sovereign land.

According to the plaintiff, the compact seeks to operate around IGRA and the Florida Constitution, which only authorize Class III gaming expansion off tribal territories through a ballot in a referendum.

“By incorporating the terms of IGRA within its own constitution, Florida effectively proscribed its ability to impose state law interpretations on the scope of tribal-state compacts. Florida is bound by the IGRA’s federal restrictions and cannot ‘deem’ that sports betting occurs on Indian lands when it does not.”

Furthermore, the complaints claim that according to Florida law, gambling remains illegal for anyone else. That places them and other gaming companies at a competitive disadvantage.

The Interior Department reported the gaming compact was approved on August 10. During that time, Bryan Newland, the Bureau of Indian Affairs’ principal deputy assistant secretary, told Seminoles and Florida that after a 45-day review, federal executives took no action.

According to federal law, that means the compact is regarded as approved. However, that is limited to the extent that the compact is in line with IGRA.

As far as the Seminoles are concerned, federal approval allows them, according to Spokesman Gary Bitner.

Bitner, a spokesman for both Seminole Gaming and Seminole Tribe, said,

“The Gaming Compact is now in effect”. “It has been agreed by the Governor and the Seminole Tribe, approved overwhelmingly by the Florida Legislature and deemed approved by the United States Department of the Interior. It has the support of the Floridians’ two-thirds. The Tribe, the state and Seminole Gaming are moving forward.”

Discounting any legal intervention, sports betting should go live in Florida in mid-October.

Besides filing the new case in Washington, Bonita Springs and Magic City amended the lawsuit they initially filed in a Florida federal court last month. The lawsuit was meant to stop Governor Ron DeSantis and Department of Business and Professional Regulation Secretary Immanuel Brown from launching the recently approved compact.

The original lawsuit sought to stop Florida executives from working with the Seminoles to approve the compact. Furthermore, they are also seeking the removal of all off-reservation sports betting entities.

Apart from statewide mobile betting, the compact also involves a “hub-and-spoke” plan to include off-track betting operators, such as the plaintiffs, by allowing them to provide retail betting kiosks at their properties.

However, the plaintiffs claim that they risk losing clients who bet on jai-alai and races while playing other games at their facilities unless they agree to join as partners. They further add that tribal executives have not been ready to work with them to see how they can get on-site cash gamblers for betting. Cash sportsbook allows wagers to bet anonymously, but now cash sports betting would only be available through tribal casinos.

“These contracts will be uneconomical, but Southwest Pari-mutuels will have no choice but to enter them to avoid further business to other parimutuels in addition to the business that they already will lose to the Tribe’s online sports betting operation.”