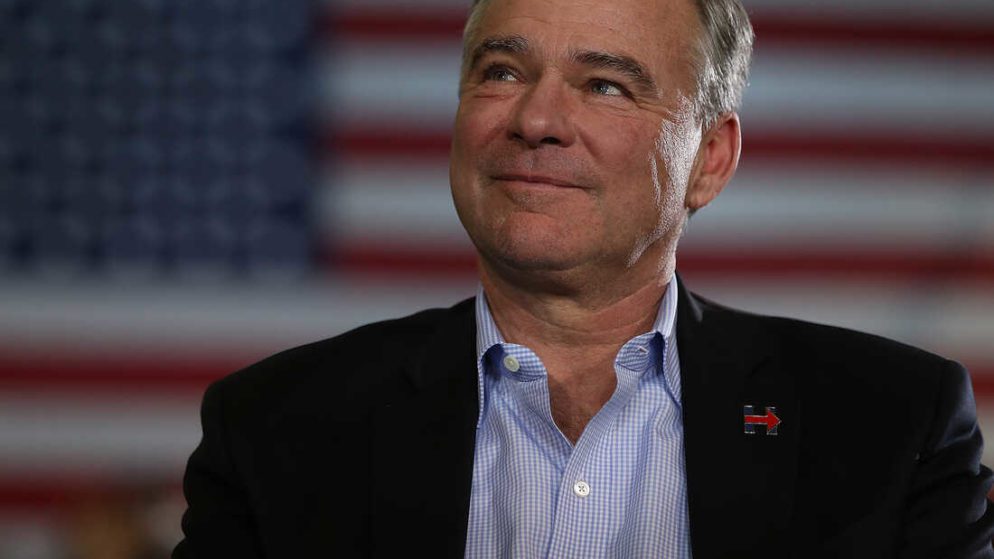 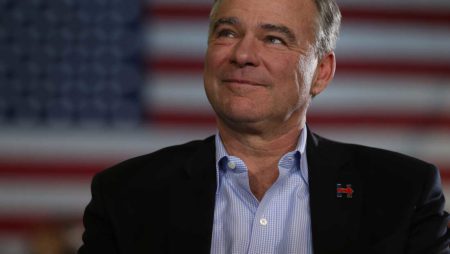 Unites States Senator Tim Kaine (D-Virginia) voted “No” on the city ballot referendum before residents in Richmond, Va., asking whether they support allowing one casino resort to the capital center.

Kaine is Virginia’s former governor (2006-2010) who has served in the US Assembly since 2013. In addition, he was Hillary Clinton’s 2016 presential running mate. He revealed he opposed the $565 million casino proposal targeting land neighboring the Philip Morris tobacco plant. That project is being proclaimed as an economic ignite that the metro region desperately requires.

The Democratic senator’s office disclosed that he voted early and rejected the ONE Casino + Resort pitch.

“Senator Kaine voted on Monday, September 20. He voted against the casino proposal. He believes there are better ways to enhance economic development in Richmond.”

Most of the votes cast on the ONE Casino question will happen on November 2, Election Day. However, early voting started on September 17.

Richmond is one of the five Virginia cities that was given the option of asking voters whether they want to use casino development to spark their economy. Residents in the four other cities, Portsmouth, Danville, Norfolk, and Bristol, passed their casinos during the 2020 election.

ONE Casino + Resort is being guided by Urban One, a publicly owned media conglomerate. Peninsula Pacific Entertainment (P2E) has been introduced to help the union create and eventually run the facility, should residents approve it.

As Kaine opposed the Casino, other executives have given their support. Those in support of ONE Casino include Richmond Mayor Levar Stoney and eight of the nine members of the Richmond Council.

“It is time to elevate the southside and truly make this one city with this one project,”

Richmond member of the Council Mike Jones revealed to 8News.

One critical problem is how Richmond plans to spend the $26.5 million down payment Urban One would pay the city upon approval.

Remote polling has been completed to hint where Richmonders may come down on the more than a half-billion-dollar Casino. However, one carried out over the summer showed that the vote would be a tight competition.

A committee opposing the Casino, Richmond for All, hired a canvassing company to weigh the public’s support of the gaming question. The poll found that 45% of the respondents said they did not need a casino in Richmond. Around 30% said they supported the Casino, and the remaining 25% are undecided.

Urban One believes ONE Casino + Resort would generate $ 50 million yearly in gross tax revenue, hire 1,500 individuals full-time on an average annual wage of $55,000, and feature various workplaces where minorities hold 50% of the jobs.

The gaming question facing Richmonders is explicit. It reads:

Those who wish to bring ONE Casino + Resort to reality vote “Yes.”

Urban One initially stated its casino resort would cost $517 million to build but has since then increased that figure which stands at $565 million.