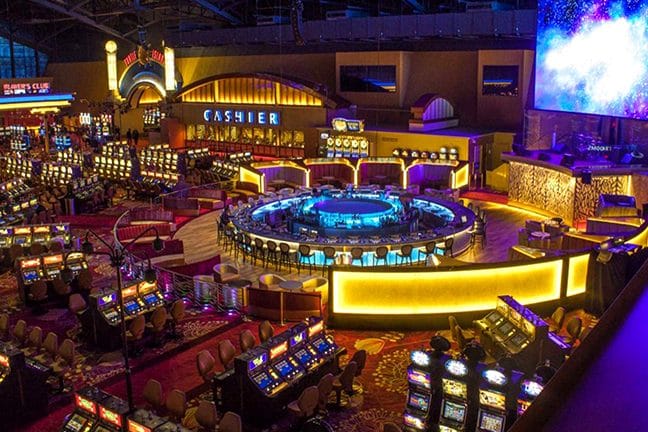 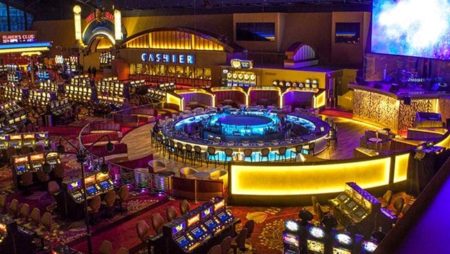 Last Friday, Seneca Niagara Resort & Casino security responded to unauthorized filming of a music video on top of the resort’s parking lot. The incident occurred around 4:45 pm local time after passersby reported that one of the individuals had raised a firearm.

Casino security at the Niagara Falls, New York, the tribal casino, called police after spotting six individuals shooting a music video and one of them holding a gun. Once police arrived, a suspect allegedly tossed the firearm off the garage roof, nearly hitting the security guard standing beneath. Police seized the firearm in question.

The Niagara Falls Police Department arrested Markiez A. Davis, 22, on three criminal charges. They included both felonies, second-and third-degree criminal possession of a weapon, and a misdemeanor reckless endangerment charge.

The Law Offices of Stephen Bilkis & Associates in New York explains that a conviction of second-degree felony possession of a weapon comes with a possible prison sentence of up to 15 years.

“Criminal possession of a weapon in the second degree is a Class C felony. Because it is also classified as a violent felony offense, the minimum prison sentence is three and a half years,” stated the law company.

Niagara Falls police stated the six people claimed they were just filming a music video for Davis, who goes by the stage name “King Duke.” However, as most gamblers know, the casino is filming all the time, too.

Upon review of facility surveillance video, police determined that the firearm found on the sidewalk beneath the parking garage had been tossed there by those participating in the rap video shoot.

Police say the vehicle belonging to the group was also found to have “a large amount of cash hidden in the trunk.” An unknown amount of marijuana was also confiscated from the car.

Police did not detail whether charges would be brought against the other five.

The incident happened without causing any interference to Seneca Niagara Casino operations inside or elsewhere throughout the resort. The casino is the biggest Seneca Nation Gaming facility in upstate New York.

This week in related local felon news, a Niagara Falls man was sentenced to four years in jail for involvement in a 2019 exchange of gunfire outside the Seneca Niagara Casino in the 300 block of Niagara Street. Julian Seright, 40, will spend the next four years in jail after pleading guilty to second-degree felony possession of a weapon.

While the police claimed the three shooters all emerged unharmed from the gunfire, two men were struck in the ankle and leg, and the woman was struck in the stomach. None of the injuries were dangerous.

Police stated it was unclear which of the shooters, armed with handguns, hit the victim.

Police say neither Davis nor the others in his company could produce a license for the firearm. Based on limited exceptions, New York law requires individuals who possess a pistol or handgun to get a permit issued by the state.

Only New York residents with valid citizenship documentation can apply for such licenses. Applicants must be at least 21 years old, have no prior major crime or serious offense convictions, be deemed of good character, and have a legally recognized reason for requiring to buy and possess a firearm.