OnlineCasinoGames.com » Articles » Sorare All Geared Up For The World Cup Through Partnerships and Launching of New Game
Articles 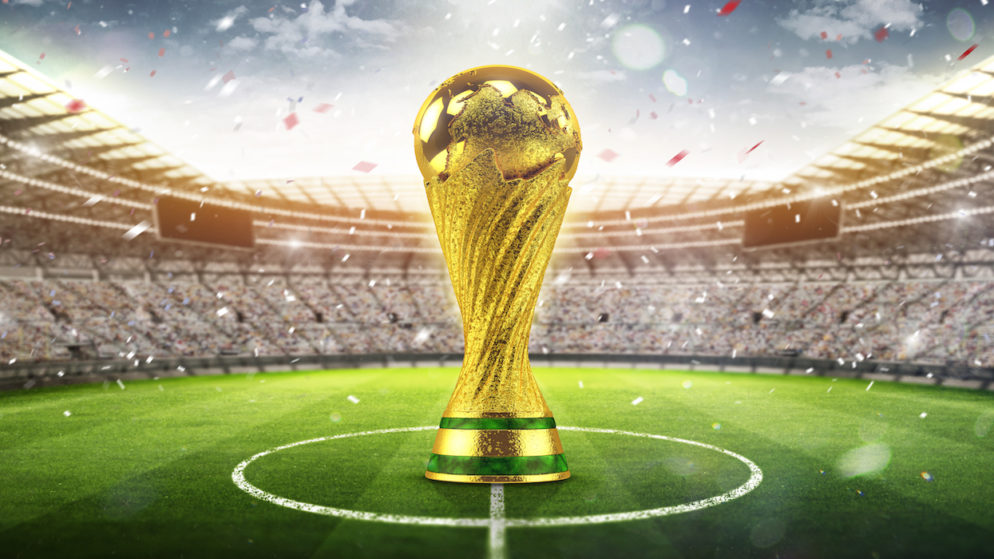 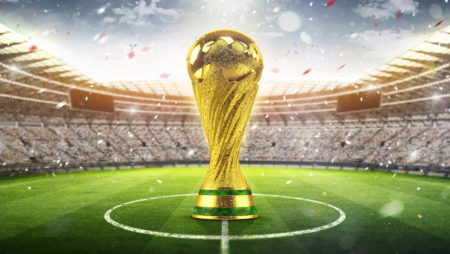 Sorare is an online fantasy sports platform allowing users to construct their soccer teams from international ones. In contrast to traditional fantasy sports, where players are selected in a draft, users can “own” their team by purchasing digital playing cards for each member.

Sorare is collaborating with 18 national soccer teams in preparation for the launch of a brand-new, free-to-play social game. Players can assemble a free eight-player squad from their favorite players on these 18 teams, including the United States Men’s National Team. Players can utilize their teams to compete for rewards in the real world as the event progresses.

Sorare was created on the Ethereum blockchain network in 2018. Sorare SAS, a French manufacturer of digital collectibles, has raised just under USD 60 million (about €49 million) since its founding. According to Crunchbase, Sorare sold over USD 1.8 million digital cards in December 2020.

Using the Ethereum network, these cards are transformed into tokens. They can be utilized in-game or resold as collectible sports items. Tokenization adds strategy and the capacity to collect to this unique betting venue.

Non-fungible tokens, or NFTs, are utilized to tokenize collectibles. NFTs are tokens having their worth, as opposed to standard cryptocurrencies, which may be exchanged.

This platform is currently one of the most sought-after NFT collecting sets available. It has expanded rapidly with the help of some of the most well-known figures in professional football.

The release of the new free-to-play game occurs mere days before the 2022 FIFA World Cup in Qatar. Most national teams, including Germany, Argentina, and Spain, have signed long-term contracts that extend beyond the tournament’s conclusion.

The new free-to-play competition allows anyone to select eight of their favorite players from these 18 teams and fight for rewards while the actual event is taking place.

Fans can organize private tournaments with their friends, compete for bragging rights, or participate in Sorare’s global, public competition against managers worldwide. Fans will have the opportunity to win prizes following each match.

For the greatest players in the league, these prizes include new cards for their teams, exclusive event souvenirs and memorabilia, VIP match tickets, and fan experiences.

Compared to other NFT collections, the primary advantage of Sorare is that these trading cards have been utilized to create practical applications.

In other words, they are not mere NFTs that may be viewed on a mobile device; once purchased, they can be utilized. In numerous different NFT collection sets, the tokens have no practical purpose.

Numerous apps are now in development that will allow you to utilize your Sorare cards in various ways.

Co-founder and Chief Executive Officer of Sorare, Nicolas Julia, said of the new game, “The Sorare: Global Cup ’22 reflects one of the greatest moments in sports.

It is based on the world’s most recognized, celebrated, and watched international sports competition, which has hosted some of football’s most famous matches, players, and champions, including England ’66, France ’98, and France ’18.

At Sorare, we are developing the next big thing in sports entertainment by providing fans with innovative ways to watch their favorite games and connect with their favorite athletes.

The launching of Sorare: Global Cup ’22 is a significant step forward. Football enthusiasts can test their expertise in our new game, and the winners will receive gifts.”

Sorare: Global Cup ’22 will be published simultaneously with “Own Your World,” the company’s first major brand campaign. This campaign will highlight the diverse backgrounds of Sorare management as they prepare for the world’s largest tournament.