Sports Betting has Been Great but Investors Don’t Bite 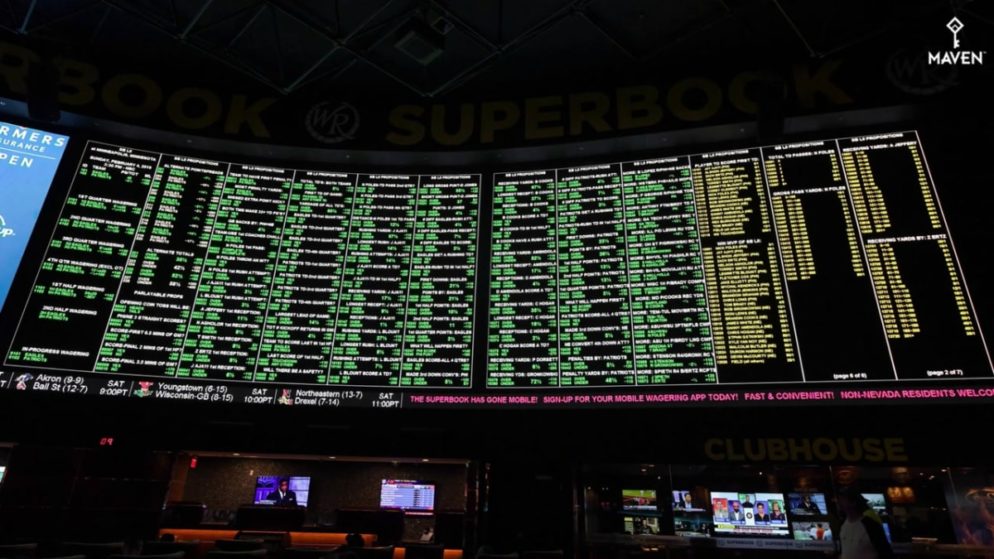 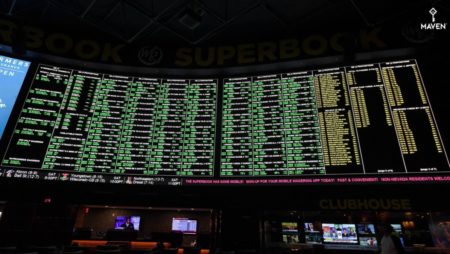 As more states allow sports betting, it has proven to be a huge success with Americans, with bettors shattering records on the Super Bowl and March Madness. Investors, on the other hand, have been more skeptical so far.

Despite the betting surge, the stock prices of major sports betting firms have fallen, raising worries about how soon the public’s excitement for online betting would convert into higher earnings for the corporations who benefit from it.

How Have Shares Looked so Far?

DraftKings shares have dropped 73 percent in the past year to $18.20 on Friday, much below the $20 they were trading at when the firm went public in April 2020. Flutter Entertainment, the parent company of FanDuel, has lost 47% of its value in that time, while Caesars Entertainment has lost 5%.

In the near term, the major issue weighing on sports betting platforms is the large amounts they’ve spent on advertising and promotion to gain consumers, which is a frequent problem for startups looking to develop by grabbing market share.

DraftKings and FanDuel, for example, have spent so aggressively that their capital has been depleted, according to Daniel Adam, a senior analyst at Loop Capital Markets. According to regulatory filings, DraftKings and Flutter spent $981 million and $875 million on marketing, promotions, and advertising in 2021, respectively.

What Could Happen With the Stock Prices?

Adam is still optimistic about their long-term prospects, but he believes the increased revenues will take two or three years to materialize.

Gambling companies will begin to spend less on advertising in the future, and more money from loyal clients will trickle in, boosting earnings. In the following 12 months, he expects the stock price of DraftKings to rise to $35 per share, while Caesars may rise to $109 per share.

Betting firms are likewise following Wall Street’s advice to cut expenses and set the basis for profitability. In a recent earnings call, Caesars Entertainment CEO Tom Reeg said that the business is cutting down on advertising. For TV and online viewers, this means fewer commercials for the casino and sportsbook’s “We Are All Caesars” campaign, which stars actor Jerry Brooks, better known as J.B. Smoove.

During the call, Reeg said;

“You will see us drastically restrict our traditional media expenditure effective immediately. What we set out to achieve has been done.”

During a recent earnings call, DraftKings CEO Jason Robins said that the company wants to reduce its marketing spending in New York and other cities.

“Competitive advertising, strangely, is one of the reasons you see such a quicker speed to 100,000 customers in recent places like Arizona and New York,” Robins said. “I believe a lot of stuff is really speeding up our ability to start and expand quicker, and it may even speed up the route to profitability some states.”

The marketing has certainly helped get new members into these apps, but it hasn’t really shown to be effective at creating a wide player base that continually comes back. The next step for these companies is to get a player base that keeps coming back without needing to spend a ton of money.