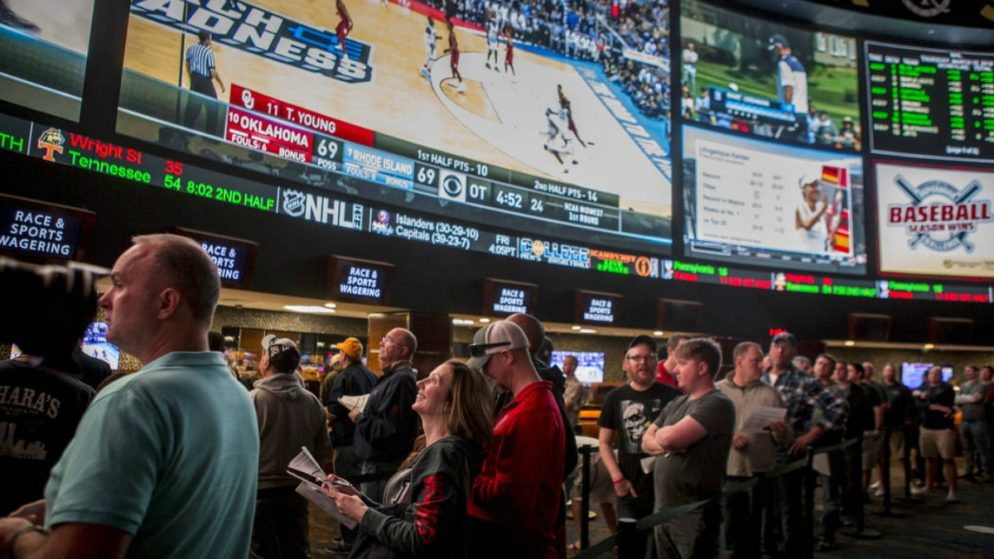 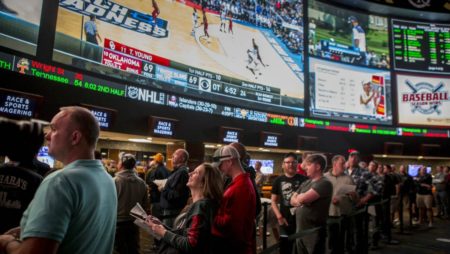 As part of a partnership with what will be the first new casino built in Reno-Sparks in more than a quarter of a century, the operator of the world’s largest sportsbook, which is located in Las Vegas, is moving into northern Nevada this year. The expansion will take place in Carson City.

Circa Sports has reached an agreement with Olympia Gaming, the owner of the Legends Bay Casino, to run a sportsbook at the resort that is now under construction in Sparks. This is going to be a little while before the project is completed, but once it is done, we should see some big marketing coming from the group.

In addition to the sportsbook, the casino will have a variety of table games, slot machines, video poker, and numerous dining options over its 7,432-square-foot (80,000-square-foot) floor space. The Legends at Sparks Marina, which is located along Interstate 80, is expected to open sometime during the summer of this year.

The year 2019 saw the beginning of Circa Sports’ operations at Stevens’ Golden Gate Hotel & Casino in Las Vegas. Since that time, the firm has extended its presence in the gambling industry by establishing operations in five casinos located in southern Nevada.

Additionally, it also offers mobile betting services in the states of Colorado and Iowa. It is said that the sportsbook at Stevens’ Circa Resort & Casino, which opened in 2020, is the largest sportsbook in the whole globe.

According to Stevens, the newly formed collaboration with Olympia in Sparks is the “cherry on top” of the cake. Stevens also mentioned the fact that this partnership was something that they have sought after for a long time. He feels like this will benefit both parties.

What Made this Possible?

For Olympia, the opening of Legends Bay Casino is the successful completion of a journey that began in 2007. The project, which was at first conceived of as a hotel and casino, went through a number of beginnings and endings as a result of unanticipated economic headwinds.

The first of these was the Great Recession, which began in 2008 and was particularly devastating to Reno-Sparks’ real estate and construction industries. Then the COVID-19 epidemic struck, which resulted in a state of emergency being declared over the entirety of Nevada.

The hotel-casino project was abandoned in favor of a phased approach in the wake of the economic downturn that occurred in 2008. During the initial phase of development, building began on two hotels: a Hampton Inn & Suites with 102 guest rooms and a Residence Inn by Marriott with 104 guest rooms. Both of these endeavors started construction in 2017, and they are now complete and operational.

The actual construction of the Legends Bay Casino came next, and construction on it began in 2021. According to Scott Rehorn, RED Development’s managing partner for leasing, the company that created The Outlets at Legends anticipates seeing an increase in revenue at the movie theater, as well as at the stores and eateries located within the outdoor mall.

With the situation now under control and things starting to take shape, this is a great move for the Olympia Companies CEO as they are now getting a spot that they can make themselves very well known in northern Nevada. This is something that will be key for their growth into the future.