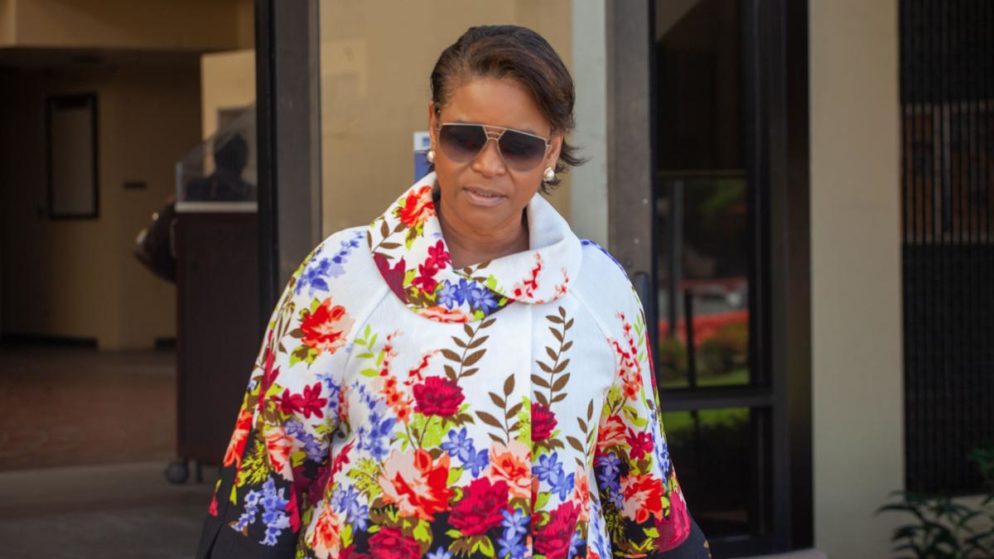 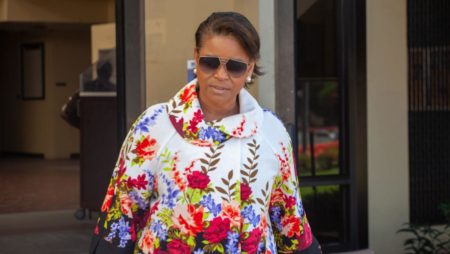 The US Virgin Islands Casino Control Commission member surrendered to the police on 27th December 2021 after being convicted by the US Grand Jury.

Stephanie Barnes was found guilty of various federal and local offenses. She was involved in the theft of programs, embezzlement of Federal Government funds, and wire fraud.

The jury made the verdict 15 days after Barnes first appeared in court. The jury found that she conspired with more than $800,000 and could be sentenced to a maximum of 8 years in federal prison for the crime.

The United States Attorney indicted her for conspiracy to steal from the federal government programs and contravening the US laws in receiving federal funds.

The evidence presented by the prosecution left no doubt that Barnes conspired with the former chairperson of the Commission, Violet Anne Golden. The stealing scheme revolved around tax returns falsification and embezzlement of federal and local funds.

The prosecution tabled evidence, which showed that Barnes was given a $65,000 contract within a period of two months, April to June 2015. Barnes also enjoyed a whopping $548,104, including illegal travel allowances, vehicle expenses, and other unauthorized benefits.

More evidence showed that Golden hired Barnes as the first-ever ‘Certified Problem Gambling Specialist.’ Barnes did not have such qualifications at the time of appointment. Out of selfish interest, Golden used the Commission’s resources to aid Barnes in gathering all relevant Master’s degrees and later a Ph.D. to receive the certification.

On the bottom line, the two women had consumed over $600,000 of the Casino Commission in less than three years.

“All told, the evidence established that Barnes received salary and benefits from the Casino Commission totaling over $600,000 in approximately three years,” a conclusion from the VI Justice Department.

Barnes also has local indictments on her table other than the federal conspiracy. She agreed to have willing fully filed tax returns of $35,894 though she earned far more than that. She was also found guilty of receiving money valued at $1000 that belonged to the Government of Virgin Islands.

The investigating team to the case includes; the Federal Bureau of Investigations, Office of the Virgin Islands Inspector General, and the Internal Revenue Service Criminal Investigation section.

The prosecutor, Jill Koster, assisted by Evan Rikhye, has done everything possible to ensure Barnes is brought to justice.

The casino industry in the Virgin Islands is a startup with two licensed casinos; Casino at Hotel Caravelle and Divi Carina Bay Resort on St. Croix.

Though a small sector, the two casinos are great contributors to the Virgin Islands’ revenue. In 2019, they recorded $10.38 million gross gaming revenue, while in 2020, amid the pandemic shutdown, they raised $4.5 million.

Golden pleaded guilty to her conspiracy charges and decided to take a plea deal. On the other hand, Barnes will have severe repercussions since she allowed her case to go through the trial.

He was further contemptuous, saying that the Office of the Inspector General report on the Casino Commission ‘read like a soap opera.’ The audit by Martin Dubois, IG, played a crucial role in Barnes’s conviction.

Golden received 24-month imprisonment, but Barnes may end up spending more time. Her sentencing hearing will take place on 20th April 2022 from 9:00 AM.