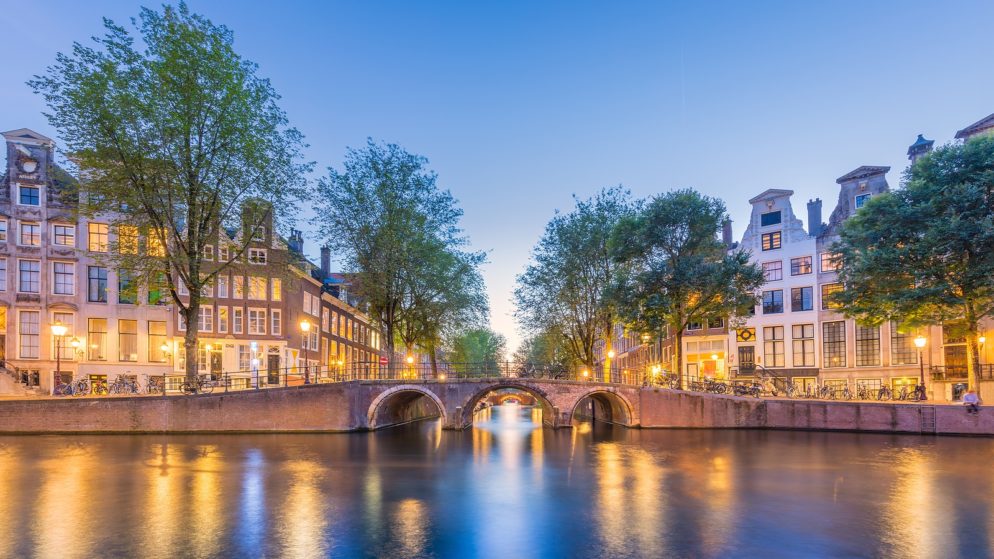 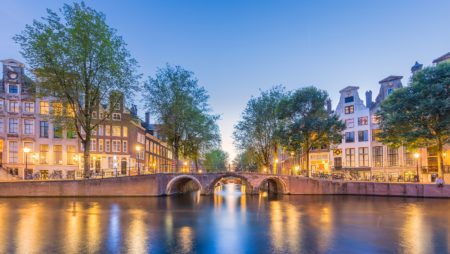 Master of Books, Seven Seven, Fresh Fruit, and Seventy Seven are among the many slot machines offered by Swintt at physical casinos. This morning, the famous software developer revealed that its games are now available at Fair Play Online Casino for the first time.

Swintt’s entry into the newly regulated Dutch igaming market is a significant milestone in the company’s expansion. An online slot and premium slot games are now available to Dutch players from the comfort of their own homes.

Swintt, an innovator in slot machines, has made its games available at Fair Play Online Casino for the first time. This is part of the company’s entry into the regulated iGaming market in the Netherlands, which began on October 1, 2021.

Swintt inked a supply deal with one of the largest regulated operators in the Netherlands in November of last year. Before the debut of Rock n’ Ways XtraWays, the two companies collaborated online.

Fair Play Casino is one of the Netherlands’ largest licensed operators. It has previously collaborated with Swintt, and several of Swintt’s top titles have been displayed in its physical gaming facilities.

Due to this, the studio already has many fans in the country, and the new agreement will help them get even more admirers by allowing them to play Swintt slots.

This means that Dutch players will be able to play not only their favorite premium games, such as Master of Books and the recently released Lucky Jimmy but also blockbuster hits from the Swintt select lineup, such as Aloha Spirit XtraLockTM and an assortment of other top games.

According to the service provider, this has helped it earn many followers in the country in northwestern Europe.

The new deal will enhance Swintt’s position in the emerging business. The developer’s HTML5-based slot and premium slot games will be accessible on desktop computers and mobile devices in the Netherlands.

In addition to The Crown, popular games from the provider’s Select lineup, such as the island-themed Aloha Spirit XtraLock and Book of Easter, will be available to Dutch players.

On April 27, the 5-reel, 40-payline slot machine was released. It is set in four fictional locations in the United Kingdom and stars Vinnie Jones, a British actor, presenter, and former professional football player.

Swintt’s first slot game with multiple base game locations aims to obtain the Crown Jewels. They can switch between The Crown bar, Michael’s Whiskey Tavern, The Bullseye, and The Drunken Duck, each of which has its wild symbol that can significantly raise payouts.

With the assistance of expanding wilds, multiplier wilds, sticky wilds, and random wilds that fill the reels, players may pull off the ideal robbery. This raises their odds of winning the maximum jackpot of 12,000x.

Swintt and Jones have collaborated, and it appears that a portion of the game’s future sales will be donated to the Royal Brompton and Harefield Hospitals Charity, the 57-year-old actor and philanthropist’s favorite charity.

According to the supplier, this will increase its visibility in the highly controlled Dutch market. Swintt’s Chief Commercial Officer, David Mann, commented on the new arrangement as follows:

We are ecstatic that our slot and premium games will be accessible at Fair Play Casino Casino. Due to their availability in Fair Play Casino’s live venues, the latter is immensely popular with Dutch players.

In contrast, the former will introduce them to a world of excellent games when we enter the regulated internet market for the first time.