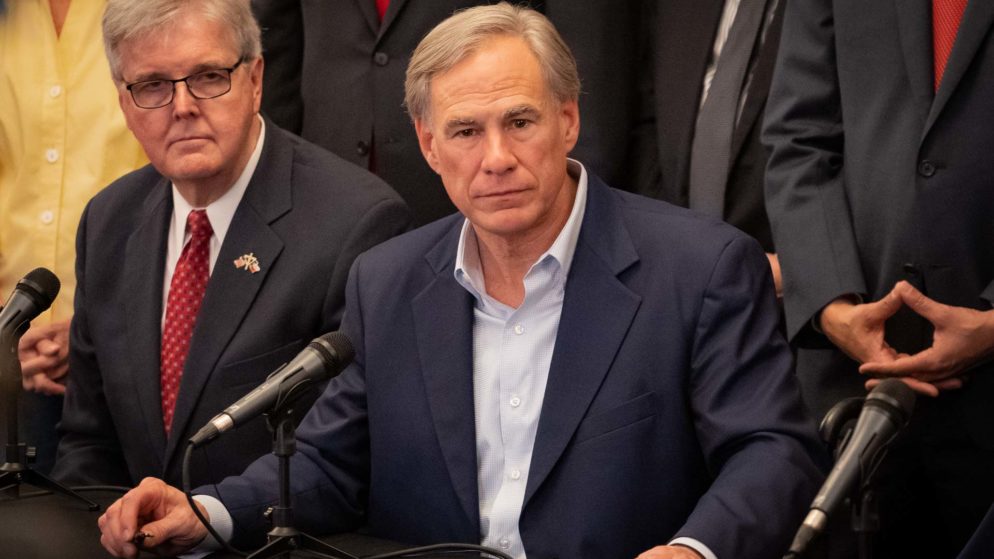 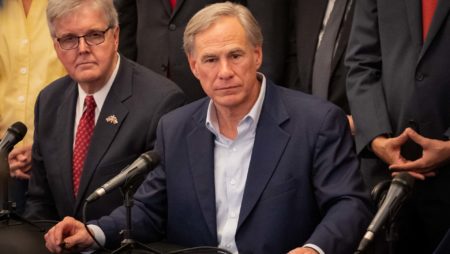 Candidates running for office will often say anything to gain votes. Who knows whether this is true in the Texas governor’s campaign, but Republican Governor Greg Abbott, who has always been firmly opposed to gambling, has stated that, if re-elected, he would be open to adding more casinos.

Texas, the second most populous state behind California, has long been a target for the gambling industry. Currently, only the state lottery, restricted bingo operations, horse and dog races, and an Eagle Pass tribal casino are permitted in the state.

This may soon change, as lobbying from large casino owners in advance of future state elections may nudge legislators in the correct direction.

Renae Eze, the governor’s press secretary, stated that Abbott is approaching the problem with an open mind. Previously, he was “vehemently” opposed to any casino development in the state.

Eze stated, “We don’t want slot machines in every store, we don’t want Texans to lose money they need for daily expenses, and we don’t want any type of criminality associated with gaming.”

On the other hand, Governor Abbott would consider providing Texans with a very professional amusement option.”

Beto O’Rourke, Abbott’s Democratic opponent in the run for governor, advocated for new casinos in Texas.

Why The Change Of Heart?

In the past, Abbott’s opinions on gambling have been mixed. He opposed the construction of a tribal casino in the state, and his administration attempted to eliminate the little tribal gambling in Texas. At the same time, he endorsed a plan to legalize sports betting in Texas by 2021.

A donation from Miriam Adelson may have provided Texas Governor Greg Abbott with the backing he desired for his plan to expand gambling in the state. Next month, Abbott is running for re-election, and the battle is close. Recently, he expressed his openness to the possibility of casinos in Texas.

However, Abbott appears at least open to suggestions for land-based casinos in Texas. Abbott’s remarks are significant because they follow Adelson’s donation by only a few weeks.

The remark was made about the same time Adelson contributed a 7 figure donation to a political action group working to reelect Abbott. Adelson holds the most significant number of shares in the Sands Corporation.

Abbott’s remarks do not appear to be a resounding support of the concept of casinos in Texas, but there is a compelling reason why he may have waited to make such a declaration until now.

Although Abbott and O’Rourke support additional casinos in Texas, the state Republican Party does not. The party has stated that it does not want the Texas gambling market to expand and does not support a budget dependent on gambling revenue.

During the 2021 legislative session, the Texas Senate had barely enough votes to approve casino expansion. It is still being determined whether this will occur during the next session.

The party stated, “We oppose any growth of gaming, including authorized casino gambling. We oppose and seek a veto of any budget that relies on expanding legal gambling as a funding source.”

The only Native American casino in Texas is the Lucky Eagle Casino in Eagle Pass. The Kickapoo Traditional Tribe of Texas owns the property. The federal Indian Gaming Regulatory Act (IGRA) authorizes and regulates the facility.

The population density of Texas makes it an ideal location for casino enterprises. Those in favor of expansion note that neighboring states’ gaming markets generate substantial revenue.

For example, Texans who gamble in legal casinos in Oklahoma and Louisiana generate a substantial amount of revenue annually.