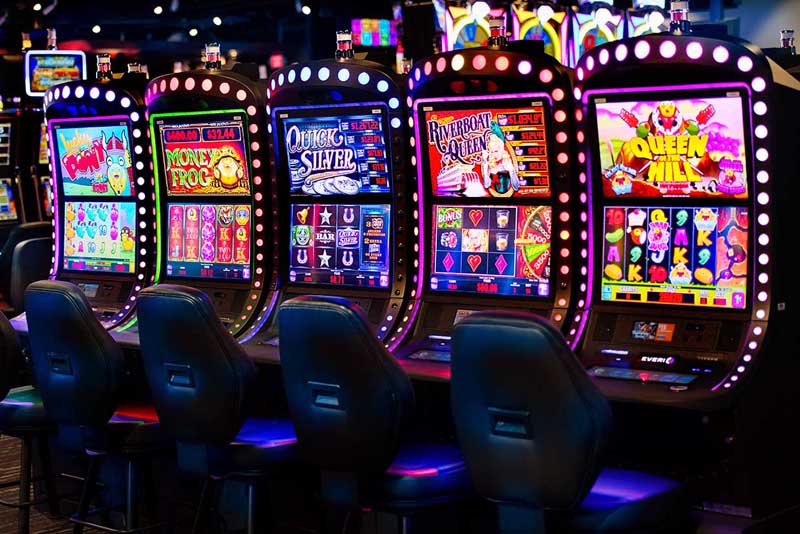 The US government is insisting that the Supreme Court honors the Tigua and Alabama Coushatta gaming rights. According to Gaming analysts, a positive move by the Supreme Court would affect other states like Massachusetts, Rhode Island, and Maine on top of the Class II casino legalizations for the two tribes.

In a 25th August memo to the Supreme Court, Brian Fletcher, the acting US Solicitor General, recommended legalization. Fletcher further said through the memo that it was “an error” for the previous federal court ruling to bar the tribes from engaging in gaming activities.

“That error has impaired the uniformity of a federal regulatory scheme, has uniquely disadvantaged two Indian tribes, and has generated repeated litigation and substantial confusion for nearly three decades.”

Fletched further explained that issues have “impaired the uniformity of a federal regulatory scheme, [and] has uniquely disadvantaged two Indian tribes” and would like to seek clarity by the Supreme Court. The memo played a significant role as the court is almost taking up the case.

Since the 80s, Tigua and Alabama Coushatta tribes have waged a legal war with Texas State over the gaming tassel. The fight emanated from the 1986 tribal land restoration when a federal act declared the two states sovereign. Unfortunately, the tribes adhered to Ysleta del Sur Pueblo, Tigua, and Alabama and Coushatta Indian Tribes of Texas Restoration Act, TRA.

Congress, after two years, approved the IGRA, Indian Gaming Regulatory Authority, which gave the Native American casinos the green light to provide Class II gaming so long as the lands are in casino legalized states. A legal tassel began on whether TRA or IGRA governs Tigua gaming rights.

1994’s fifth circuit judgment ruled the Tiguas gaming rights tassel in favor of TRA. Tigua and Alabama could therefore not open casinos on the sovereign land. Biden’s administration is now moving the US Supreme Court to review this decision.

“If the Supreme Court takes the case, and if it fights for the tribe, then every other tribe that currently is foreclosed from offering to gamble because of a pre-IGRA law would have a basis for arguing that the Court’s new decision supports their getting gambling.”

Impact Beyond the Two Tribes

Tigua and Coushatta will not be the only tribes affected by a favorable ruling. Jarvis noted that South Carolina’s Catawba tribe are exempted from any effects regarding the Supreme Court decision. Still, tribes in Maine like the Aroostook Band of Micmac Indians, Penobscot, and Passamaquoddy, will have strengthened gaming claims moving forward.

Narragansett Indian Tribe and Wampanoag Tribe of Gay Head are also potential beneficiaries of the hopeful, positive feedback from the US Supreme Court. Wampanoag Tribe has been struggling to bring up Aquinnah Cliffs Casino. A Supreme Court back up will be a great relief.

“Regarding the merits, I can count four votes easily for [the Tigua … among the other five justices, none truly have strong preferences on Indigenous law issues, so I suspect at least one of them will be convinced by either the solicitor general or Gorsuch, and that is the ball game,” Curry said.

Even with a favorable ruling, tribes outside Texas still don’t have a course of the celebration. In 2009 a similar situation occurred, dubbed “the Carcieri decision.” The Supreme Court refrained the federal government from taking land into the trust of tribes not “under federal jurisdiction” declared in 1934 under the Indian Reorganization Act.