OnlineCasinoGames.com » Articles » The Belle of Baton Rouge Casino Given the Go Ahead as It Moves to Land
Articles 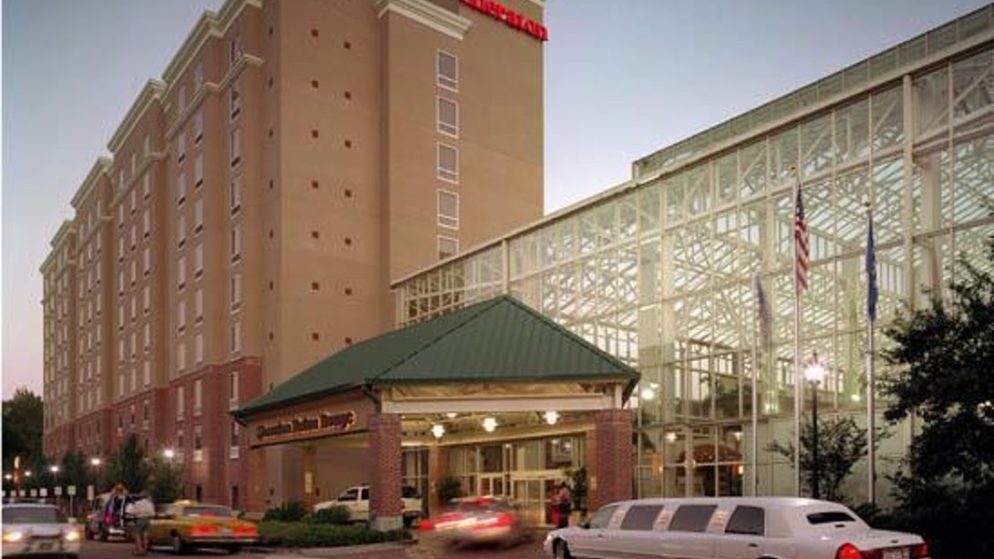 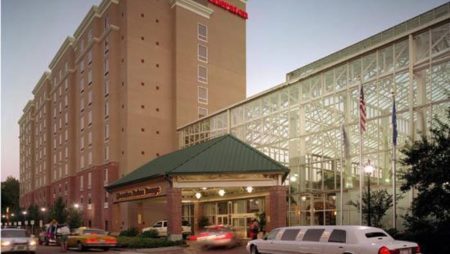 The Belle of Baton Rouge, formerly known as the Catfish Queen, was established in 1994. It is located next to the renowned USS Kidd on the Mississippi River. The riverboat casino is a 268-foot-long sternwheeler with four decks constructed at Avondale Shipyard.

The Belle’s gambling space is located across three decks and encompasses 28,500 square feet. There are over 800 slot machines and fourteen table games at the riverboat casino.

Monday, the Louisiana Gaming Control Board approved the relocation of the Belle of Baton Rouge riverboat casino to land in a move anticipated to generate 200 new positions. The relocation will begin in April next year and conclude in May 2024.

Onshore Is the New Trend

The Belle is one of the oldest casinos on the market, although L’Auberge Baton Rouge is the current market leader.

This is CQ Holdings’ second similar project. Currently, Hollywood Casino is being relocated from a riverboat to land in Baton Rouge. This new land-based casino will open in June or July 2023, as the project began in 2021.

However, the transfer of Hollywood Casino has been hindered by supply chain issues, such as a scarcity of steel, fluctuating costs, and low river levels.

In 2020, Caesars Entertainment sold Belle’s operations to Casino Queen (CQ) Holdings Company Inc. The transaction was closed in May 2021, and General Leisure Properties Inc. continues to be interim owners of Belle’s property.

In the atrium of the riverfront property in downtown Baton Rouge will be a 16,500-square-foot gaming floor, an oyster bar/lounge with a pizza hut, wine bar, and bowling lanes. In addition, there will be a sportsbook and lounge occupying 2,500 square feet. The casino would have 316 slot machines and 14 table games.

The new Belle of Baton Rouge project will take place in the company’s hotel, which was constructed for the riverboat casino and is located in downtown Baton Rouge along the river. In 2020, the hotel closed due to pandemic limitations; however, with the beginning of the new project, there will be extensive improvements.

Since the 2020 pandemic, however, the casino hotel, boasting of a swimming pool, workout area, 288 rooms, and ten stories, has remained shut. A five-story, 50,000-square-foot atrium made of glass is located adjacent to the hotel. The venue has hosted various concerts, boxing events broadcast on national television, and mixed martial arts matches.

The Belle’s Hotel, which has been closed since the COVID-19 pandemic began, will reopen as part of the $35 million restoration. Additionally, Louisiana regulators granted the hotel permission to reopen last week. The casino hotel’s proprietors wish to implement the expansion gradually, beginning with 90 rooms on the top four levels.

In addition, CQ Holdings will allow American Cruise Lines to use the dock at the venue. The cruise liner will make a 10-hour stop at the casino in Baton Rouge so its guests can bet.

Terry Downey, president and chief executive officer of CQ Holdings, the casino’s owner, described it as a “vast facility” with “unlimited possibilities.” Additionally, he confirmed that the hotel was being demolished.

According to the insider, the changes will make the casino “very boutiquey and very pleasurable.” Modern decor such as railroad ties will be utilized as separators in the lobby, and the hostess stand will be built from railroad cartwheels.