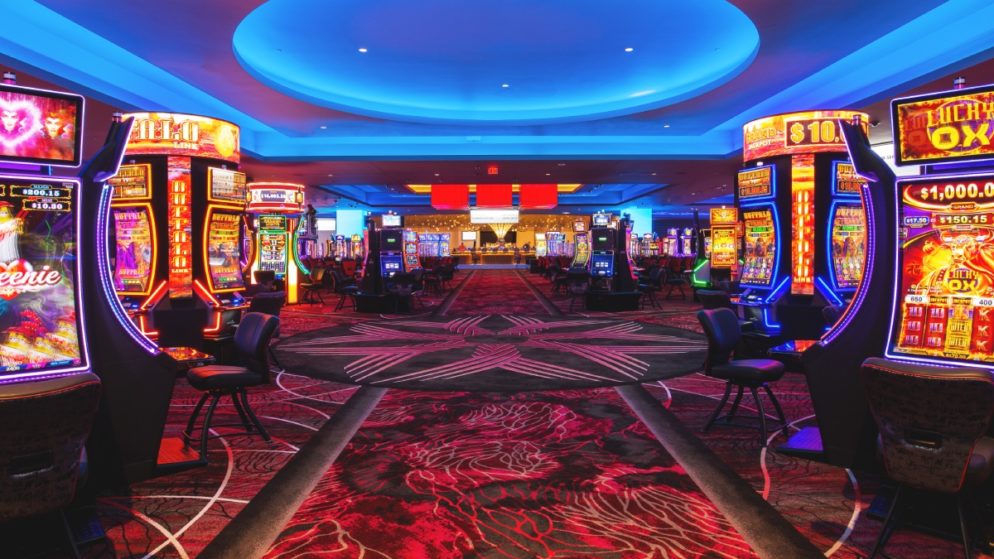 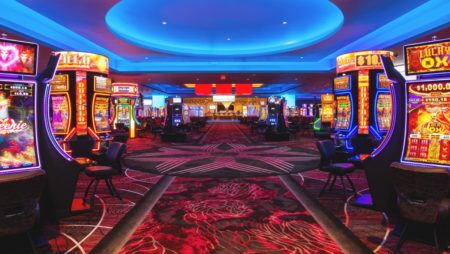 Two years ago, the British land-based gaming business was required to quit the European Casino Association (ECA). This was due to the country’s departure from the European Union (EU). The casino operator and gaming support organization has now welcomed the return of British casinos.

The ECA said on Wednesday last week that British casino operators may rejoin the organization. The decision was made at the ECA General Assembly and Casino Industry Forum, which took place on September 28 and 29 in Casino Baden, Austria.

Brexit has produced several challenges in the United Kingdom, some of which are still ongoing. Price increases and political unrest have made it difficult to cope. However, there is a great deal of optimism that things will improve.

Similar events are occurring in the British casino industry, and the return to the ECA may indicate that things may improve.

The pandemic and Brexit have negatively impacted brick-and-mortar businesses, but the UK’s history of operating physical casinos demonstrates that it can handle the problem.

So far, casinos have generated a great deal of money and have handled the shocks admirably. The lessons acquired in the United Kingdom might potentially be used to develop a more robust network of European brick-and-mortar retailers.

The ECA is more than a collection of casino operators. It makes policy choices for the entirety of Europe and collaborates with Europol to combat money laundering and enhance security.

The yearly events and meetings allow ECA partners to showcase their most recent innovations and discuss industry trends. At this year’s event, held at the Casino Baden in Baden, Austria, the increasing significance of Metaverse casinos was also highlighted.

Per Jaldung, chairman of the ECA, stated, “It was a disappointment for the United Kingdom to leave the ECA in 2020, and we have worked tirelessly ever since to get them back. The United Kingdom has a robust land-based gaming industry, and we are ecstatic that our collaborative efforts have resulted in the country’s smooth re-entry as a full member of the ECA.”

Jaldung asserts that British casino operators “have much to offer the network of operators in continental Europe” and that the European Casino Association is “thrilled” to have them join.

He emphasized that British operators and businesses have much to offer than the more extensive network of European operators and enterprises.

Simon Thomas, the chief executive officer of Hippodrome Casino, was pleased to learn that the enterprises may once again be permitted to join the ECA. Thomas and the ECA Board collaborated diligently to make this a reality.

Simon Thomas expressed his delight at rejoining the European Casino Association. “As the ECA’s spokesperson for the eight casino operators in the United Kingdom, our collective experiences make us stronger.”

Thomas continued, “As a full member, we will take advantage of the knowledge base of the European land-based industry and the immense value it provides to its members. I’m excited to rejoin the ECA, and I’m looking forward to the next General Assembly on February 7 at ICE London.”

All eight casinos are returning due to Thomas’s effective lobbying. As a member of the European brick-and-mortar family, he is devoted to helping the sector realize its long-term potential.

Thomas stated that casinos in the United Kingdom would gain from this relationship because they could utilize the information base provided by ECA to the broader European land-based gaming sector.

The ECA collaborates with other industry organizations, such as Clarion Gaming. This year, they began collaborating on symposiums and will continue to do so in the year leading up to ICE London 2023. ExCel London will host the event from February 7 to 9 this year.