The Fallout Between Jacqueline Grace And Atlantic City’s Tropicana 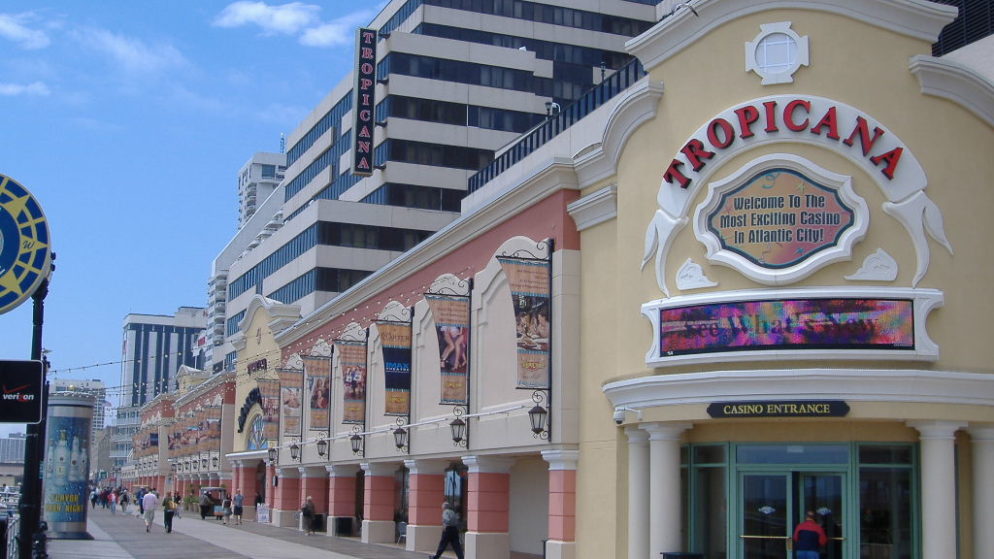 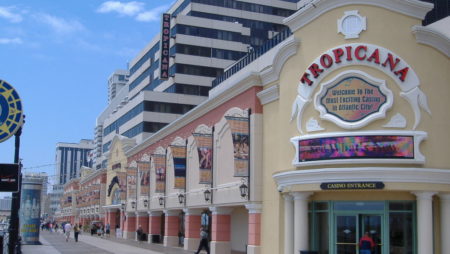 In 2020, Caesars Entertainment announced that Jacqueline Grace would become the new senior vice president and general manager of the Tropicana Atlantic City. She held a master’s degree in business administration from the Darden School of the University of Virginia and a bachelor’s degree in electrical engineering from Stony Brook University.

The new general manager of Tropicana Atlantic City in New Jersey had experience in engineering, the hospitality industry, and Wall Street.

Grace saw herself as the second Black woman in Atlantic City to manage a casino. She was following in the footsteps of Melonie Johnson, president of the Borgata Hotel Casino & Spa, as the first. Like many other industries in the United States, Casinos had been led by white men for a long time, and this decision marked a transition in Tropicana’s leadership.

However, Jacqueline Grace has recently resigned from her position as vice president and general manager at the Tropicana casino in Atlantic City. As a result, no women or people of color presently operate as heads of the casinos in the city.

During her tenure at Tropicana, Grace stated, “I began my gaming career in Atlantic City, and I’m thrilled to be rejoining one of the market’s most prestigious establishments. This is an exciting time for our company, and I look forward to collaborating with the team to position Tropicana for future growth and success.”

Throughout her decade-long career at Caesars Entertainment, she has aided in changing the processes and operations of properties, with an emphasis on mentoring, coaching, and growth. She accomplishes this by utilizing her operations and human resources expertise to be an effective “people leader.”

She spent nine years on Wall Street before moving to the casino industry, where she held leadership positions in technology, diversity, and inclusion.

Grace was eager to reap the benefits of the newly launched Caesars Rewards program. It is currently the largest and most profitable loyalty program in the industry, with over 60 million members, most of whom reside within a few hours’ drive of Atlantic City.

This provides existing and future Caesars Rewards members with more perks by expanding their opportunities to play games and earn points and experiences.

As the general manager of Horseshoe Baltimore, Grace oversaw the expansion of the casino and collaborated with renowned individuals.

She was also in charge of establishing many celebrity chef shops, a substantial refurbishment of The Marketplace, a casual dining area, and The Terrace, a $15 million outdoor gambling and entertainment venue.

Following her appointment meant that four of the nine casinos in the resort city would be managed by women. This implied that two of Caesars Entertainment’s four Atlantic City resorts would be led by women, with Karie Hall serving as Bally’s Atlantic City’s Senior Vice President and General Manager.

In addition, two of these women were women of color, further diversifying the casino’s cast.

Grace discussed her departure, noting that she is thrilled with her new position. She said she was eager to join an incredible team that would benefit the local community. In the meanwhile, Joe Giunta will assume her position at Tropicana.

The leadership transition no longer holds. Since Grace’s departure, all of the top positions at the nine casinos in the city are currently occupied by white men.

Before joining the Borgata, Johnson managed a casino in Washington, DC, and she went back to it. In 2020, Hall was succeeded by new owners of Bally. Glebocki left the casino in late 2021, just days before the Ilitch family purchased fifty percent of it.

Giunta, who will assume Grace’s position, has extensive expertise with Caesars Entertainment, the corporation that controls Tropicana. He has worked for the company for nearly two decades and was most recently the vice president of operations at the Caesars-owned Harrah’s Casino.

Even if he comes from a diverse background, his employment signals the end of diversity in the casinos in Atlantic City.