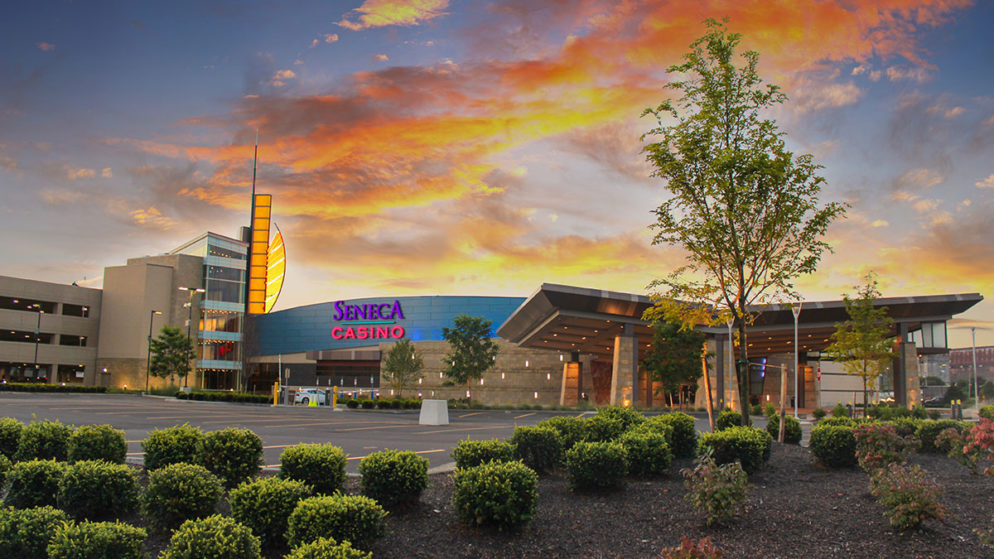 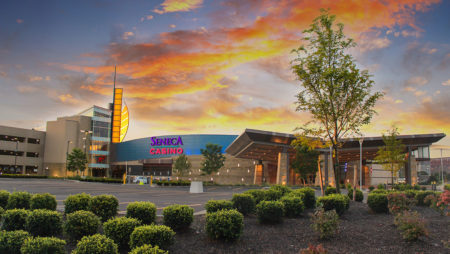 The United States federal court has passed a third ruling backing up the New York States during a discussion with the Seneca Nation of Indians concerning over $100 million casino revenue. The tassel between the two parties has lasted for several years now.

The latest ruling, passed earlier December 2021 by Sir William M. Skretny, the U.S. District Judge, stated that the Seneca Nation of Indians should adhere to the 2019 decision made by the arbitration panel. The agreement was that Seneca should pay a quarter of their revenue sourced from the three casinos located in Western New York.

Judge Skretny rejected the contention of Seneca Nation, stating the failure of the Department of Interior secretary in reviewing the revenue-sharing agreement made in 2002. From the agreement, the state allowed the Seneca Nation of Indians to run Casino in Salamanca, Buffalo, and Niagara Falls.

In William M. Skretny’s decisions, he wrote his concerns about the legality of renewing period payment as baseless. There were good basics to conclude that the Seneca Nation of Indians could face extreme and undue hardships if the court failed to consider calling off the earlier decisions.

Matthew Pagels, the president of Seneca Nation, has been revealed to be in total disagreement with the latest ruling by the federal court. Instead, he told the news team that the Seneca Nation was still reviewing what the court had said, and they would carefully consider other possible options as per the 2002 compact. “We’re are here to protect our agreement and long-term viability plus the strength of gaming of companies. We provide a lot of job opportunities in the local economy, and that marks our paramount importance,” Matthew Pagels added.

According to Mayor Byron W. Brown Mayor Robert M. Restaino, the two communities of Buffalo and Niagara Falls have been denied millions of dollars as casino revenue. With the judgment ruling confirming the position and roles of Seneca Nation, their societies are set to thrive if Seneca takes the obligation of paying off the casino revenue as required.

The administration of Robert M. Restaino still emphasizes that the entire state needs to maintain a positive relationship with the Seneca. He also urges the whole New York community to see Seneca Nations of Indians as their partners ready to pay the gaming funds as they focus on carrying out negotiations for the 2002 compact that is due to expire in 2023.

The gaming commission spokesperson, Brad Maione, has requested the Seneca Nation to pay up the withheld casino revenues. He added that Seneca needs to honor the court’s judgment since they have exhausted all the appeals and the current federal court ruling is final. Seneca Nation had tried to create an extrajudicial avenue to help them delay the judgments, but the whole course was denied. Brad Maione wants Seneca to stop circumventing the courts’ decisions and make clear avenues in casino revenue-sharing deals.

Where it All Started

Seneca Nation received the exclusive rights from the 2002 compact to operate three casinos in Salamanca, Niagara Falls, and Buffalo and only share 25% of their slots with the State. The annual casino revenue from Seneca could total over $100 million. The local municipalities had counted on the funds to help them balance the development budgets.

The same 2002 compact for the Seneca Nation needed renewal in 2016, and it was meant to last up to 2023. Seneca stopped paying their revenues in 2017, and they maintained that the original agreement didn’t call them to make further revenue payments to the State.

In 2019, the dispute led to forming an arbitration panel that later decided against the Seneca Nation. The federal court again confirmed the arbitration award. In the 2nd circuit, the U.S. Court of Appeal reaffirmed the same ruling. Since the eruption of the payment dispute in 2017, Seneca Nation has accumulated casino revenue for the State, amounting to approximately $450 million.