The Online Gambling Boat In Uruguay Is Rocked Before Setting Sail 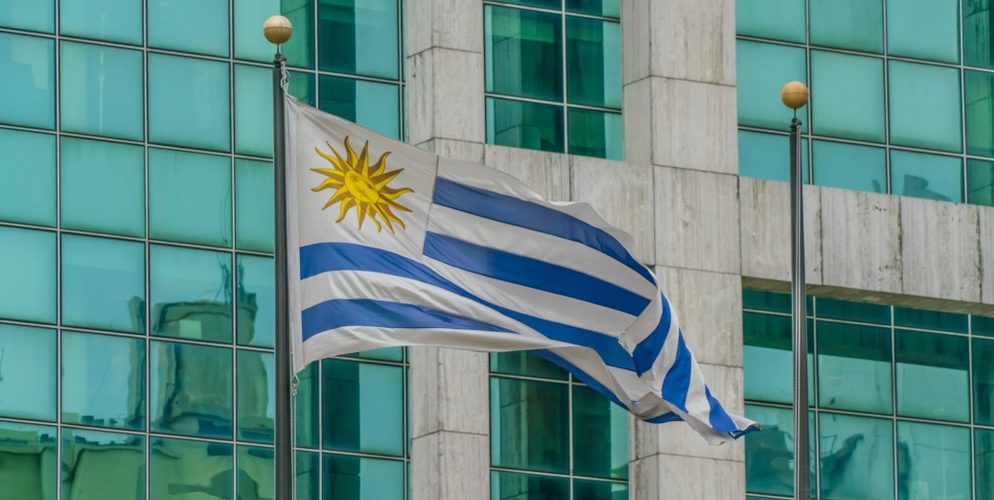 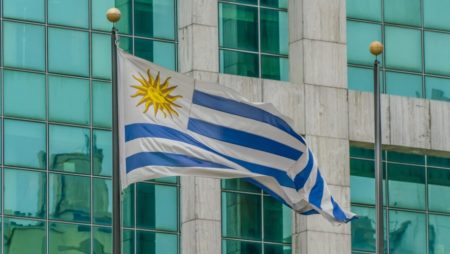 Uruguay is in the process of legalizing internet casinos, which has made conventional casinos furious. It convinced its employees to go on strike to protest the expansion of gambling, although it is unlikely that this will alter the country’s trajectory.

The National Federation of Gambling Workers, or Fenaju for short, is an association of local gambling sector employees. They fear that if iGaming were authorized, too many individuals would enter the digital market. According to the union, internet gaming is far more addictive than traditional games, which may be detrimental to public health.

The union has the backing of over 3,500 employees and chose to demonstrate its discontent with a 24-hour walkout. The strike will likely have little impact on gaming, but lottery players will be disappointed.

Wednesday, union representatives addressed the Budget Committee of the House of Representatives. They expressed concern about internet gambling on the same grounds other regions have used to halt expansion.

The organization also stated that the internet gaming business is frequently used for money laundering. It appeared to imply that iGaming is more challenging to regulate, which might increase fraud.

Lastly, the union is concerned that the digital business would significantly reduce its income. Because online gambling is more prevalent in many nations where casino gaming and iGaming are permitted, Uruguayans believe internet enterprises will attract their clientele.

President of Fenaju Leonel Revelese told Montevideo Portal that the union does not have a hard and fast rule on internet gambling. Still, he does not approve of Uruguay’s approach to the business.

The union believes permitting online gambling will reduce the money earned through gaming. It has also been suggested that money laundering is more prevalent at internet casinos.

At Wednesday’s meeting, specialists from the executive branch defended the policy. As Uruguay prepares to go forward, it has blacklisted 1,525 foreign-based internet gambling enterprises.

Online Gambling Will Go On As Planned

Gustavo Anselmi, the director of the General Directorate of Casinos, provided official information regarding gambling in the country to draw attention to the issue. He utilized statistics to demonstrate that internet gambling services in other nations, such as Argentina, are effective but do not dominate the industry.

Anselmi is aware of the importance of growth in the internet industry and does not anticipate a decline. He also had something to say about the positive aspects of gambling.

In locales that provide both land-based and internet gambling, there is no indication that income will decrease. On the contrary, there is growing evidence that the two complement each other and promote growth.

According to research conducted in nations where gambling is allowed, internet gambling is a distinct sector that draws various sorts of individuals, not a replacement for casinos.

Multiple studies indicate that casino-goers like the social component, whereas iGaming enthusiasts prefer to unwind by playing a few games online. According to data from other markets, fraud can also occur in venues where individuals meet in person, brick-and-mortar casinos.

According to statistics, the average online casino player is not a regular at a physical casino. Therefore, the Internet market does not compete with the retail sector.

Additionally, internet casinos do not facilitate money laundering. This is backed by the present condition of Australia’s casino sector, which comprises Crown Resorts, Star Entertainment, and Canadian and Las Vegas-based companies.

Revelese, for his part, stressed how the legalization of internet gambling might increase the number of individuals with gambling addictions. He stated that his perspective is based on what has occurred in many European nations, but no research supports his claims.

It is also essential to realize that iGaming users frequently play and gamble with criminal organizations if they have no legal alternatives. This implies that tax money is instead spent in the local economy.