The Palms Resort Set to Open this Month 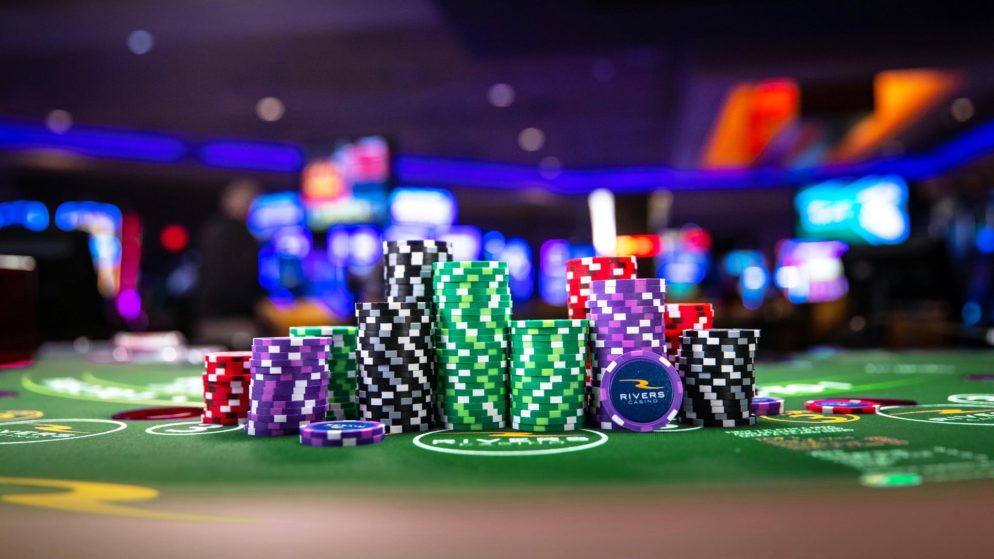 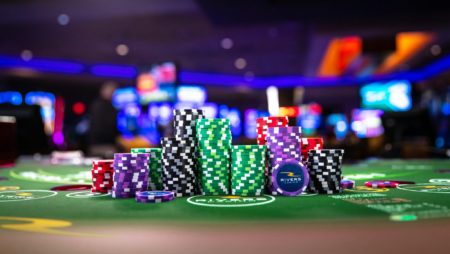 The off-Strip Palms resort will reopen on April 27, and the new owners, the San Manuel Band of Mission Indians, began accepting bookings for hotel stays on April 28 on Monday.

The 766-room resort, which includes several high-end suites with bowling lanes and basketball courts, has been closed since March 17, 2020, when Nevada Governor Steve Sisolak ordered all resorts to close as a precaution against the spread of the COVID-19 virus.

On opening night, there will be a fireworks display. At the opening, tribal members intend to hold a ceremonial ceremony.

The Company was Sold

The Palms was owned and managed by Red Rock Resorts subsidiary Station Casinos Inc. at the time of its closure, but it was sold to the tribe in May for $650 million.

Cynthia Kiser Murphey, a senior MGM Resorts International executive, was named general manager of the tribe in September. In December, Nevada gaming regulators granted the tribe and its officials licenses.

Murphey has been trying to recruit people in preparation for a spring opening since then. Murphey noted in an interview that the property’s inauguration coincides with one of the most important special events in Las Vegas history: the 2022 National Football League Draft. The Palms is located only a few blocks from the big draft events.

The Palms reopens in 2019 after a $600 million restoration, with a wide mix of bars and restaurants, including the reopening of Scotch 80 Prime and Chef Michael Symon’s Mabel’s BBQ.

The resort will include a multilevel, spacious 73,000-square-foot pool area with two main pools and 39 distinct cabanas, the majority of which will have their own private pool. There are also huge daybeds and poolside lounge chairs in the area. More information on the spa, cuisine and beverage, entertainment, pool, and nightlife will be released later.

When the facility opens later this month, it will be the first tribal-owned and managed resort in Las Vegas. The Mohegan Sun Tribe of Connecticut runs the casino at Virgin Hotels Las Vegas, although other services are managed by other corporations.

The casino operation, which includes Palms as well as one of the country’s biggest casino resorts, the Yaamava’ near Highland, California, is administered by the San Manuel Gaming and Hospitality Authority, a government subsidiary of the tribe. Customers from the tribe’s database are anticipated to be used to attract gamers from Southern California.

However, Murphey said that the Palms would continue to promote in a hybrid manner, appealing to both Southern Nevada residents and Southern Californians seeking a Vegas experience.
Over 900 Workers Have been Brought in

The property has employed around 900 people, with the first day of orientation taking place on Monday. Many personnel returned following the two-year hiatus, according to Murphey, including more than 90% of the catering crew who were on board when the resort shuttered.

On April 27, not everything at the resort will be open. The Ghostbar nightclub and the 2,500-seat Pearl Theater, according to Murphey, will open at a later date. However, the 14-screen Brenden Theaters will be open, with new stadium seating and refurbished flooring, as well as graffiti art on the walls. Parking on the street and in two parking garages will remain free.

Feedback on the Palms?

Palms is expected to be successful under its new administration, according to analysts.

Murphey’s expertise at New York-New York should serve her well at the Palms, according to Josh Swissman, a founding partner of the Las Vegas-based Strategy Organization who worked with her at MGM.

The reopening of the Palms will be noteworthy because of its historic heritage, according to Amanda Belarmino, an assistant professor at the Harrah College of Hospitality, but she expects the property’s mood to change.